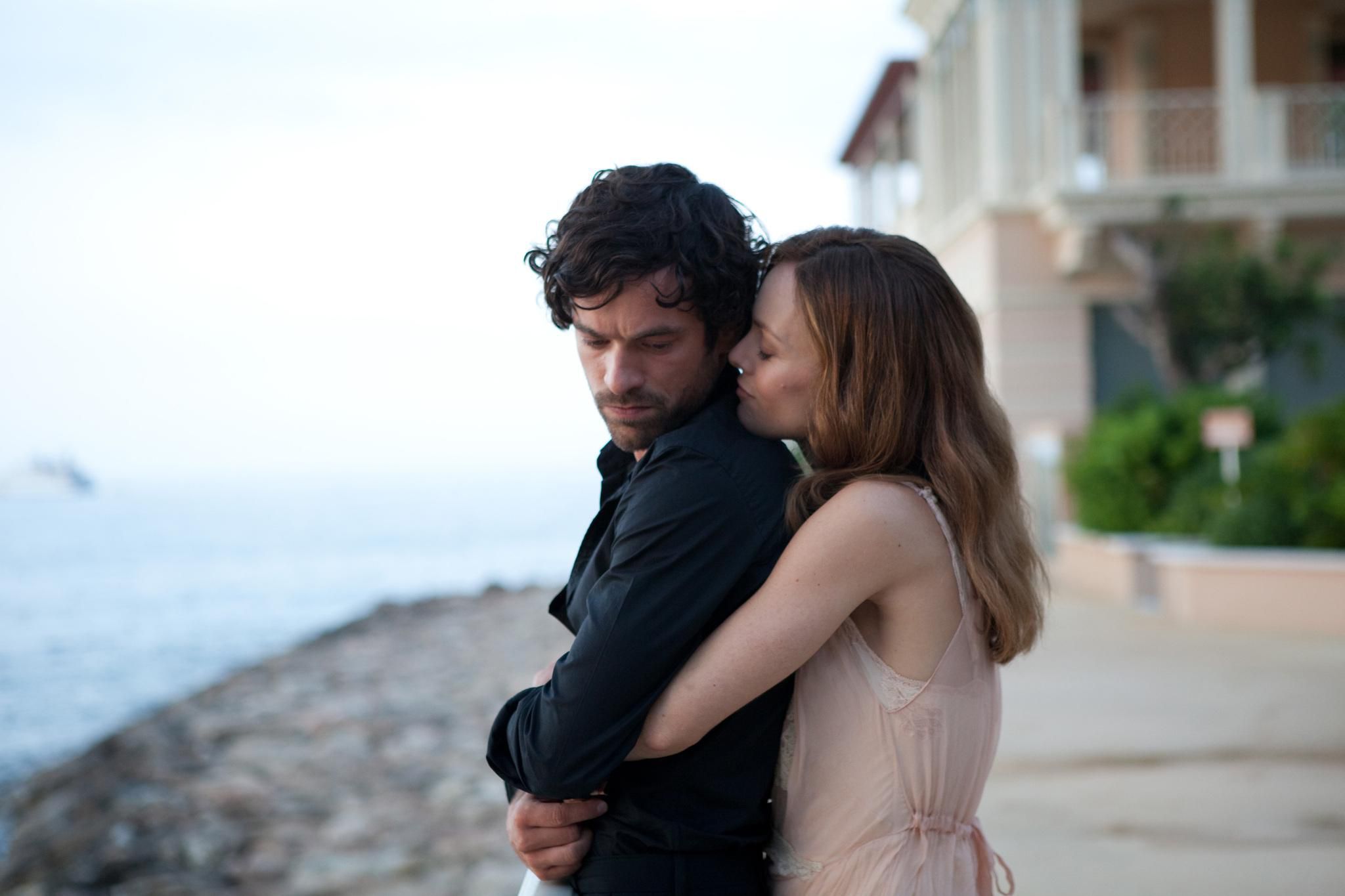 Heartbreaker’s best ideas come courtesy of There’s Something About Mary, while its worst are ripped straight from the rom-com boilerplate. Pascal Chaumeil’s film stars Romain Duris as Alex, a professional breakup artist, who, like Matt Dillon’s private eye in the Farrelly brothers’ film, digs up the dirt on his clients in order to seduce them with a combination of irresistible charm and shared interests. But unlike Dillon’s sleazoid dick, Alex’s is a moral form of immorality: He only accepts jobs to break up couples in which the woman is “unhappy without realizing it,” and he never moves farther into physical aggression than a kiss. An early montage shows the lengths that Alex will go to meet his target (disguising himself as a window washer, a singer in a black church choir, and a member of a curling team), but this easy seducer seemingly meets his match in his efforts to win over Juliette (Vanessa Paradis), a beautiful, rich woman engaged to and madly in love with a beautiful, rich man.

With the aid of his two faithful assistants, Alex runs background on his latest conquest, but her only weaknesses seem to be a love of George Michael’s music and the film Dirty Dancing. (I suppose bad taste isn’t a crime, but taking into account Paradis’s lackluster performance and considering that Juliette’s other pursuits seem limited to shoe shopping, one might argue that her real weakness is being totally fucking boring.) No matter, because while his sing-alongs to Wham! and casual mentions of Emile Ardolino’s cult classic fail to woo Juliette away from her fiancé, this professional ladies’ man finds himself falling in love with the dullard as he poses as her father-appointed bodyguard during a week in Monaco.

Moving from hit-or-miss humor—which strikes real comic gold only once, when Alex mimes enthusiasm for a concert recital with an exaggerated show of air piano performed for the benefit of an observing Juliette—to mostly miss romance, Heartbreaker grinds down in an endless third act in which we wait for the two romantic leads to finally come together. And if Alex’s earlier comic ruses play like Farrelly light (no edgy “I work with retards” bits here) while still getting by on Duris’s impish charm and enthusiastic adoption of varied roles, the film’s collapse into chemistry-free romance trades its last store of humor for string-and-piano-laden realizations of tender feelings and romantic late-night dinners. It’s a fairly familiar rhetorical shift, but one that seems particularly wrenching here, the movie morphing awkwardly from a so-so yukfest into a strike-the-expected-notes rom-com with the filmmakers simply playing out the string until the pair’s inevitable, belated get-together.