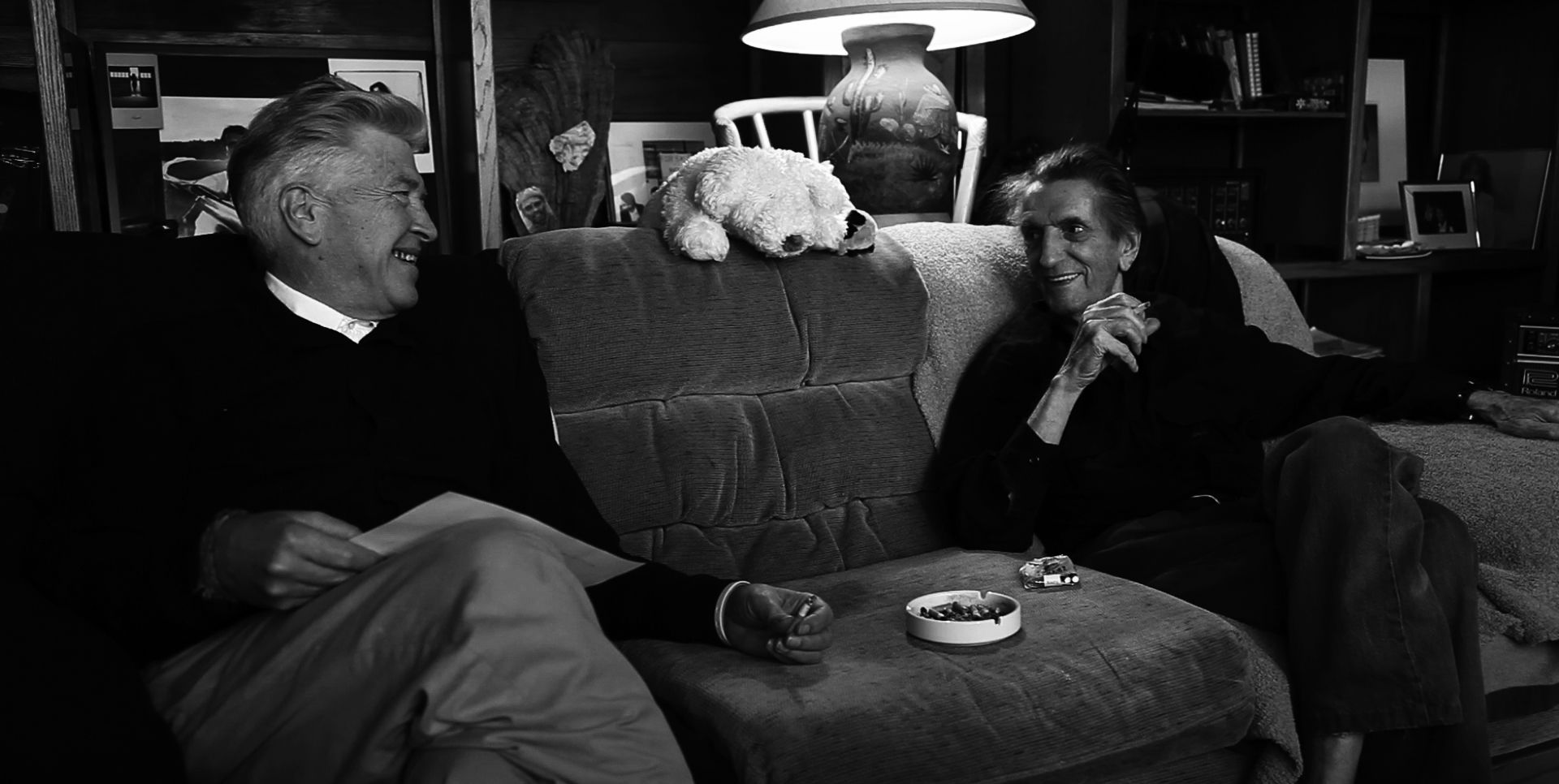 Wandering, both physically and philosophically, has always been a proclivity of Harry Dean Stanton on screen. In the case of Alien, this tendency gets him eaten, but his air of melancholy and existentialism has often been used to add a warm sense of authenticity and unlabored shagginess to his innumerable film roles. His most visible relationships have been with Jack Nicholson and David Lynch, and an interview between Stanton and the latter is one of the more memorable sequences in Harry Dean Stanton: Partly Fiction, Sophie Huber’s oddly acute yet insufficient portrait of the inimitable character actor.

Beyond Lynch, Stanton’s worn-in, hard-bitten persona has nicely punctuated the works of Monte Hellman, Alex Cox, Wim Wenders, John Carpenter, John Milius, Martin Scorsese, and Sam Peckinpah; he got his (uncredited) start in Hitchcock’s The Wrong Man. Huber, however, is only marginally fascinated in Stanton’s screen presence. She pays distinct attention to Paris, Texas, which features Stanton’s sole lead performance, and in interviews, Wenders discusses Stanton’s process with clear empathy and a friendly familiarity with the actor. And it’s a delight to watch the quiet Stanton wax nostalgic with loud, gregarious Kris Kristofferson, who credits his friend and co-star with securing his first starring role in Cisco Pike.

Sam Shepard shares his thoughts on Stanton and Paris, Texas, and Deborah Harry fleetly teases a passionate romance with him, but the personal elements of Stanton’s career remain a long string of innuendos. When his work isn’t the central focus, Stanton is seen singing “Danny Boy,” Roy Orbison’s “Blue Bayou,” and other tunes, driving around at night, or taking a drink at a favored watering hole. Intimate, deep-seated feelings for both Marlon Brando and Rebecca De Mornay, his erstwhile girlfriend, are hinted at, but Huber is unable to give much of a sense of Stanton’s method, life experience, or reflection on his past in any surprising manner. Partly Fiction features its fair share of fascinating moments, but it often seems to leave us with more questions about a seasoned artist already known for being an enigma.

Stanton’s more ardent admirers would suggest that simply watching the actor sing a few staples and loosely recall his collaborations easily and rightfully suffices as a film. But Partly Fiction, though occasionally aesthetically alluring and evocative, feels like an introductory chapter to a more substantive, sprawling study of the actor, his myriad friends and colleagues, and his particular outlook on life and performance. Ultimately, the film captures little more than Stanton’s essence, which is already on full display in any given film that the filmmaker clearly adores and includes in this too-brief documentary. To paraphrase the great performer’s summation of his own career, Partly Fiction avoids success artfully.