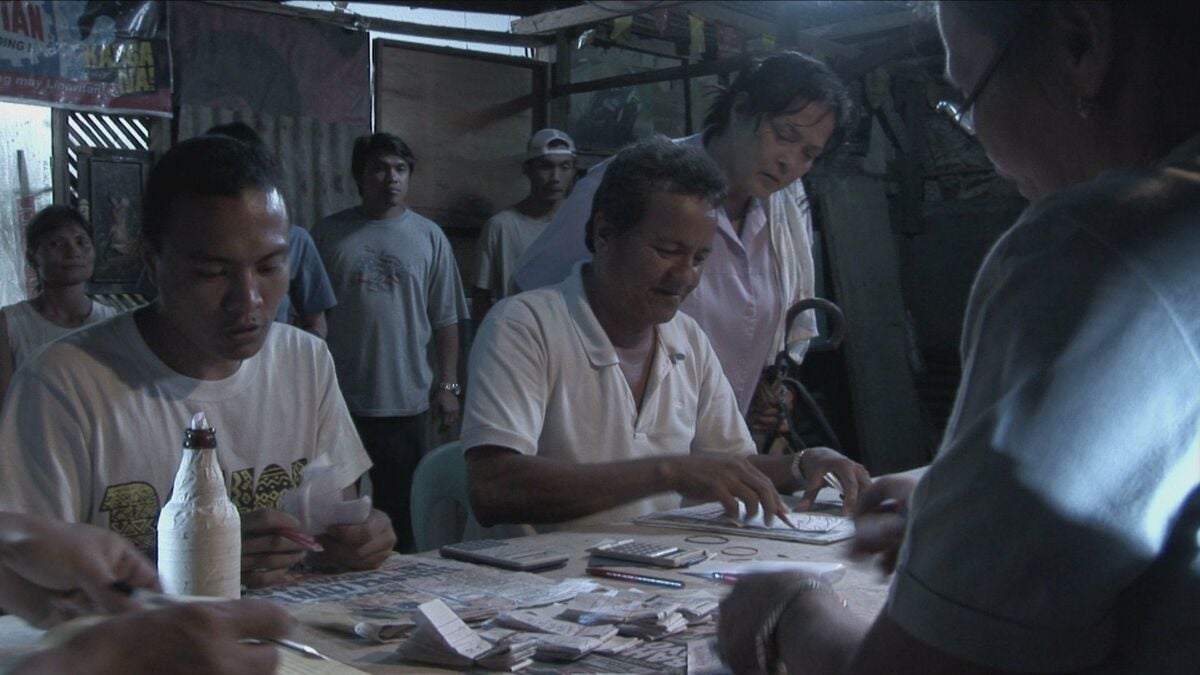 Now in its fifth year, the Global Lens film exhibition is a collaboration between the Museum of Modern Art and San Francisco-based organization the Global Initiative. Spotlighting “eight features from countries with developing and emergent film cultures,” the series is devoted to promoting cross-cultural understanding. This year’s films include Antonio Nuiç’s All for Free, Rodrigo Moreno’s The Custodian (part of last year’s New Directors/New Films festival), Ali Raffi’s The Fish Fall in Love, Partho Sen-Gupta’s Let the Wind Blow, Randa Chahal Sabbag’s The Kite, and Wang Chao’s Luxury Car. Two films, Jeffrey Jeturian’s The Bet Collector and Garin Nugroho’s Opera Jawa, will each screen for one week. Opera Jawa is a story of seduction, infidelity, and death, based on The Abduction of Sita from the Hindu epic The Ramayana, and what the film lacks in variety of staging it makes up for with an opulence of color (which is to say nothing of its actors’ uncanny physical contortions). But The Bet Collector is the more thrilling immersion. Jeturian’s acknowledgement of the hypocritical link between police and the illegal numbers operations they’re supposed to bust lacks bite, but there’s great nuance to the filmmaking and Gina Pareño’s award-winning performance. The camera roves through the narrow streets of a squatters’ area of Manila, capturing joy and panic with canny interest, but Jeturian’s docu-realist nerve and concentration is matched by Pareño’s. The actress stars as a working-class woman who works for a jueteng operation collecting bets in order to support her family, and the film builds to a startling explosion of violence and emotion that tears a metaphysical hole in the story through which a ghost slips through, shedding further light on Amy’s humanity. (Jeturian will introduce and discuss The Bet Collector in a post-screening Q&A on January 14th.)