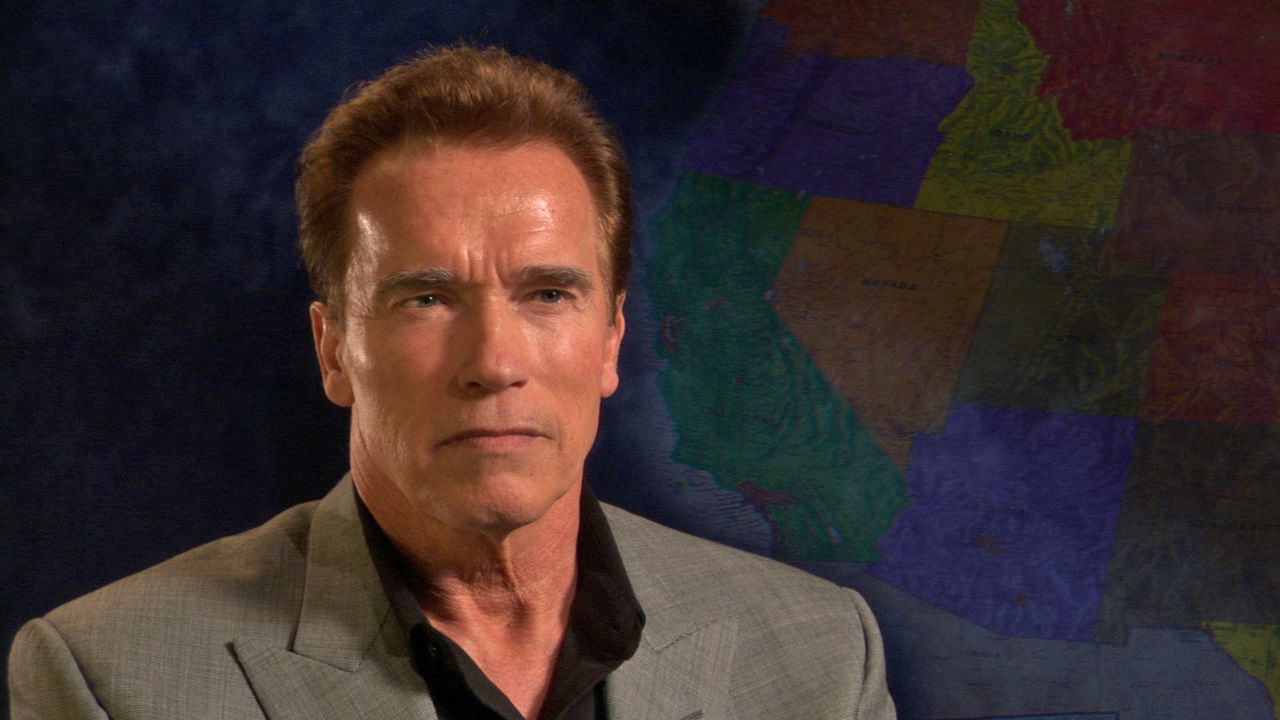 Jeff Reichert’s Gerrymandering exists not to excite the politically engaged, but to educate the politically apathetic. Apparently it’s a fine line, because even those with more than a passing interest in how politicians are elected are unaware of how electoral district boundaries are modified by members of our two major political parties for electoral purposes. With an arsenal of talking heads that includes Prop 11 supporter Arnold Schwarzenegger (seeming more and more like a Democrat everyday), archival film footage, punchy graphics, and an unbearable soundtrack of ominous music at his disposal, Reichert lectures his audience on the meaning of gerrymandering without ever getting to the heart of how it hurts the democratic process. Democrats and Republicans alike, including Barack Obama, come out looking like shameless exploiters of a corrupt system that disenfranchises American voters, and not just the poor and nonwhite. Given how members of both parties can’t agree on anything these days, one wonders how bipartisan support for the re-drawing of electoral boundaries ever comes about exactly, but Reichert doesn’t get specific about the mutually advantageous nature of gerrymandering—how backroom wheeling and dealing allowed, for example, Obama to redraw his Chicago district boundary prior to being elected senator, and to the ostensible benefit of neighboring Republican politicos. And though we learn how our country inherited gerrymandering from the Brits and how they, like our neighbors in Canada, eradicated it from their political process, there’s also no discussion of what our political landscape might look like if we similarly followed their lead. Reichert is evenhanded, yes, but he chooses to speak generally, and even then it’s difficult to listen given the pop-doc tactics he’s borrowed, like countless others before him, from Michael Moore, then dialed up to a shrill degree. In trying to make the subject of gerrymandering interesting to the unwashed, Reichert has made it an ear- and eyesore for everyone else.