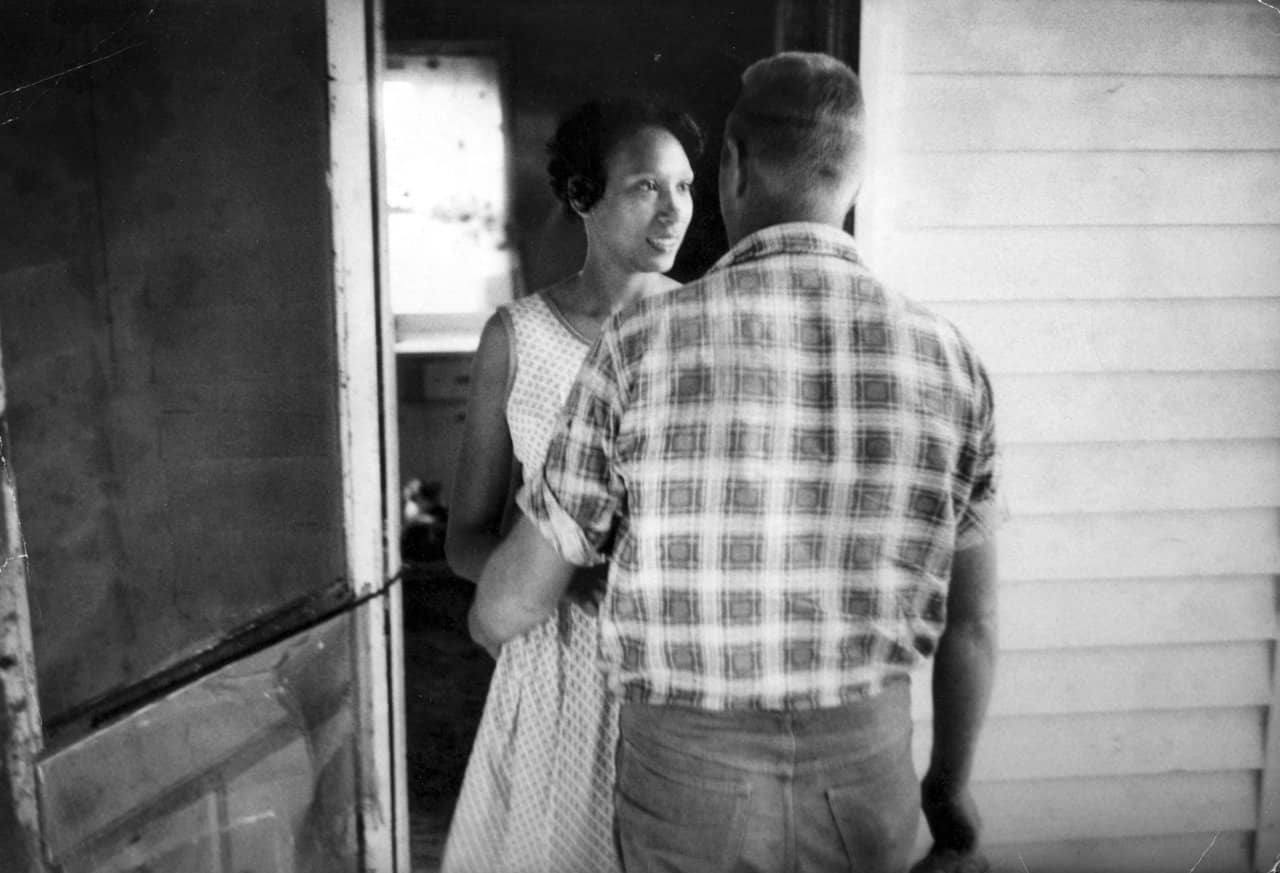 Full Frame founder Nancy Buirski’s directorial debut, The Loving Story, tells the story of Richard and Mildred Loving, the couple behind the 1967 Supreme Court decision Loving v. Virginia, which outlawed anti-miscegenation laws nationwide. Richard was white, Mildred black, and soon after getting married in 1958 they were arrested and banished from their home state of Virginia. They spent the next nine years living either in exile in D.C. or secretly near their families in Caroline County, Virginia. Eventually, after writing to Bobby Kennedy and the ACLU, the Lovings were able to get their day in court and helped strike a strong blow for civil rights.

It’s an inherently compelling story, so it’s surprising that there have been no feature-length documentaries made on the subject before. Fortunately, the film does a good job telling the Lovings’ tale in a straightforward, absorbing way. The heart of the movie is a major coup that Buirski and her editor Elisabeth Haviland James stumbled upon: reels of 16mm footage shot by Hope Ryden in the 1960s as part of an unfinished documentary on the Lovings. The footage gives us an extended, intimate look into the Lovings at home and the work of their lawyers during the court cases. This archival footage is exceptional: It helps show how humble and unassuming the Lovings were, how they felt about becoming national symbols for civil rights (something neither of them intended to be), and how their lawyers were able to take the case and turn it into a major constitutional issue.

The majority of the film, in fact, is little more than this footage. That’s not a criticism, as it adds to the film’s impact to see so much of the “behind-the-scenes” activity of the case. There are still contemporary talking heads throughout the film, but they are mostly supplemental. The story comes alive for its most dramatic, touching, and moving moments through the 16mm footage (which looks well preserved), and Buirski and Haviland James do well in stepping back and allowing the Lovings to mostly speak for themselves.