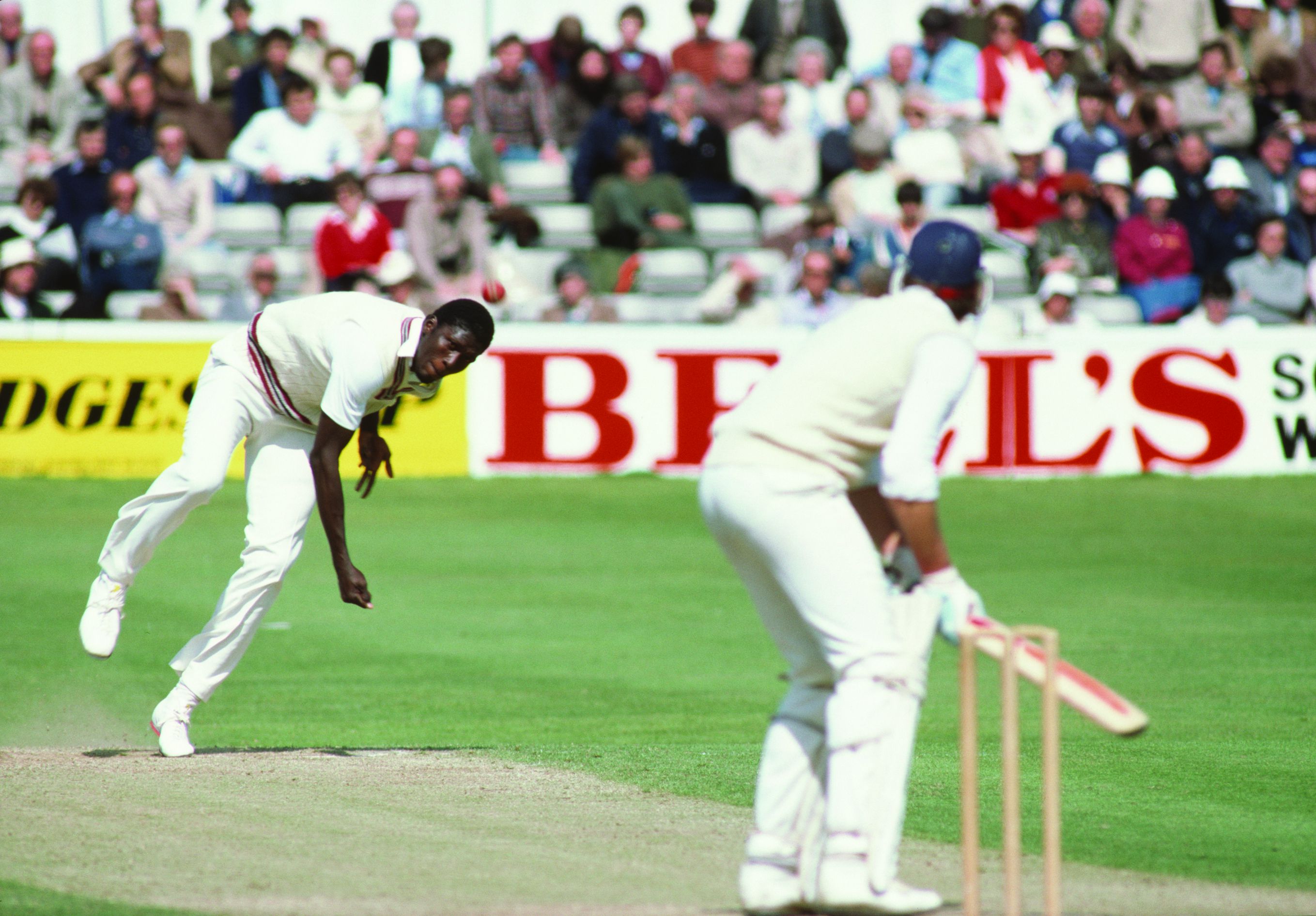 As would befit a documentary that features, among other things, a lengthy interview with Bunny Wailer, Stevan Riley’s Fire in Babylon is overflowing with good vibes. Looking ragged but livelier than ever, Bunny is the first face we see in Mr. Riley’s film, but he’s only the focus of the film in spirit, as the director goes about charting the growth of the West Indian national cricket team from a nearly unknown squad into one of the most formidable forces the game has ever seen. As a variety of talking heads explain, many of which have played for the West Indies team, the hiring of Clive Lloyd as one of the first black captains in the sport was a large push forward for the West Indies and the members of the team itself saw themselves as a beacon of pride for their countrymen and force against the racism that could still be strongly felt within the league.

The team’s emergence on the scene pointed toward a great shift in the politics of the game, especially for the older champion teams like England and Australia. The team itself went through a revival, concentrating on becoming leaner through intense practices and exercise routines. Viv Richards, who joined the team the same year Lloyd took over and is considered one of the greatest players the game has ever seen, appears frequently to talk about the dedication the team felt for the sport and their homeland, but, like Riley, he casts a broad net on the intricacies of preparing the team and his own rivalries against Australia’s Dennis Lillee and Jeff Thomson. Many of the other players that are interviewed follow suit and it doesn’t take long for Fire in Babylon to feel more like pandering rhetoric than a sincere account of a great, versatile team coming up in turbulent times.

Punctuated by performances by local West Indian musicians, and featuring an excellent reggae soundtrack, Fire in Babylon certainly has the right mood, but it seems unanchored and ambivalent to the details of its own subject. Speaking as a man who can just barely explain to a child what a two-point conversion is, cricket is a sport with an intriguing past, and it fascinates me as a physical activity, but coming out of the press screening, I still hadn’t the faintest idea how cricket works and how it came to the West Indies past the fact that it was a game often played by slaves. When the West Indies rise as perhaps the premiere team in the sport, viciously trouncing England, Pakistan, and Australia, it’s a moment that any Hollywood director would be able to fit for triumphant catharsis and tear-inducing emotional validation. Riley treats the moment plainly and in a terribly unorganized fashion, goes onto mention several more instances when the West Indies came out on top; the film doesn’t so much end as it shrugs and walks away. Perhaps because the Caribbean serves as its main setting, Fire in Babylon simply can’t help but take it easy.