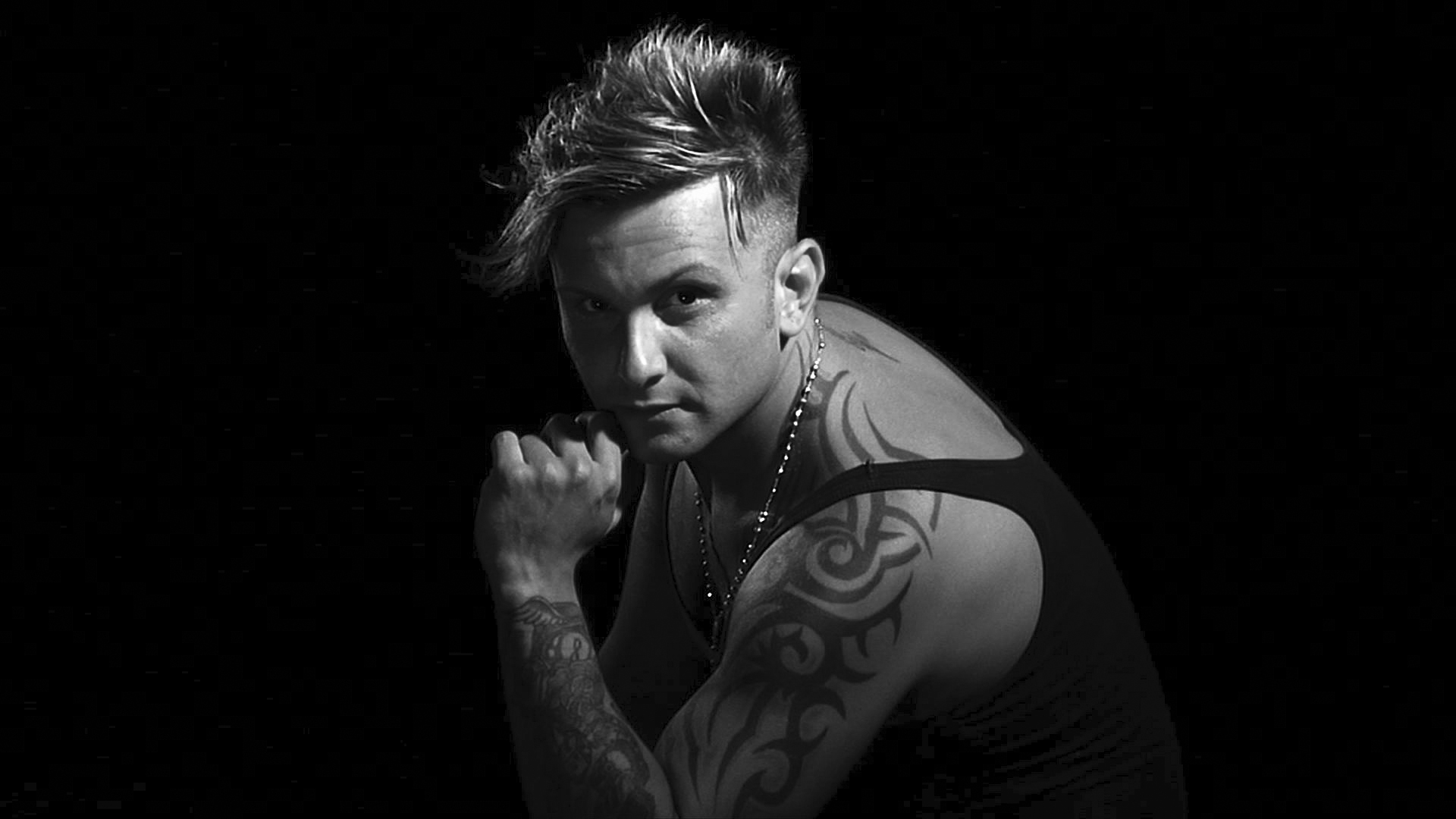 Belluscone: A Sicilian Story plays like a mockumentary about contemporary Sicilian society. It purports to explore the connection between the local mafia, the “neomelodic” music scene (a supposedly indigenous pop genre), and the islanders’ unadulterated adoration of former Italian Prime Minister Silvio Berlusconi. This is a film about real people who play themselves, yet it would be misleading to call the work a documentary. Director Franco Maresco is known for making satirical films and television shows that blur the line between fiction and reality as a means of making sense of the surreal nature of Italian society, especially its political landscape. Like Abbas Kiarostami in his similarly beguiling Close-Up, the film allows its participants to reenact events that seem to have already occurred in real life. But whereas Abbas harnessed the sincerity and passion of his subjects to yield something of a catharsis in both participant and viewer, Maresco turns his subjects into caricatures by bringing them into increasingly bold relief as he guides the film toward an aesthetically ambiguous and politically frustrated conclusion.

The film opens with Maresco’s investigation of Berlusconi’s supposed links to the Sicilian mafia. Unsurprisingly, people are hesitant to answer his questions on the subject. When he finally makes some headway during an interview with Marcello Dell’Utri, a former mafioso and politician who allegedly forged Berlusconi’s links to the Sicilian crime world, the sound equipment fails and the footage is rendered useless. During his quest, Maresco meets Ciccio Mira, a promoter of neomelodic music supposedly linked to the Sicilian mafia. Ciccio tells Maresco that Berlusconi’s political success and enduring popularity in Sicily are due to his great number of “friends,” all of whom do “favors” for one another. Ciccio can’t say anything about the mafia, per se, only that Berlusconi is part of this group of friends. Describing Palermo, Sicily’s capital, Ciccio says, “We’re all friends here,” which might explain why Sicilians were so distraught when Berlusconi resigned as prime minister in 2011.

At some point, Maresco “disappears,” and the film critic Tatti Sanguineti arrives in Sicily to continue the investigation and attempt to complete the film. Sanguineti shifts the film’s focus to the world of neomelodic music, with Ciccio serving as his guide, at which point the work’s satirical tone reaches epic heights. A comically inept interlocutor, Ciccio can never seem to finish a sentence, spending most of the film either mispronouncing his words (“foklork” for folklore and “febuk” for Facebook) or contradicting himself. No one seems to know what neomelodic music is, least of all its practitioners, who nevertheless identify themselves as stars of the genre. Two of these purported stars—Salvatore De Castro (whose stage name, for some reason, is Erik) and Vittorio Ricciardi—pen the hit song “I’d Like to Meet Berlusconi.” This becomes the film’s parodic anthem, encapsulating Maresco’s frustrated search for the prime minister’s mafia connections and the Sicilians’ abiding love for one of their most important “friends.”

Erik is a reclusive artist—so reclusive, in fact, that the other Sicilians in the film have never heard of him. He eventually accuses the filmmakers of having “erotic and satiric” motives against Berlusconi, causing him to withdraw his participation from the project and break with Ricciardi. He is then reconciled with both through the intervention of some local comedians. None of this is relevant to Maresco’s investigation, whose film increasingly grows into a ludic, albeit somewhat terrifying, deconstruction of itself. We learn that neomelodical singers relay coded messages to “guests of the nation,” i.e. imprisoned mafiosos, through their music on Ciccio’s delightfully lo-fi television music show. It’s also revealed that some of Berlusconi’s allies were killed by the Corleone crime family. No one acknowledges that this is a fictional organization. In the end, the viewer is left with a vertiginous sense that the whole project is one big joke, though it’s unclear if the one telling it is the filmmaker or his subject. Perhaps the answer lies in Sanguineti’s offhand remark about Maresco’s subject: “As classical Marxist theories say, one should always distrust the underclasses.”