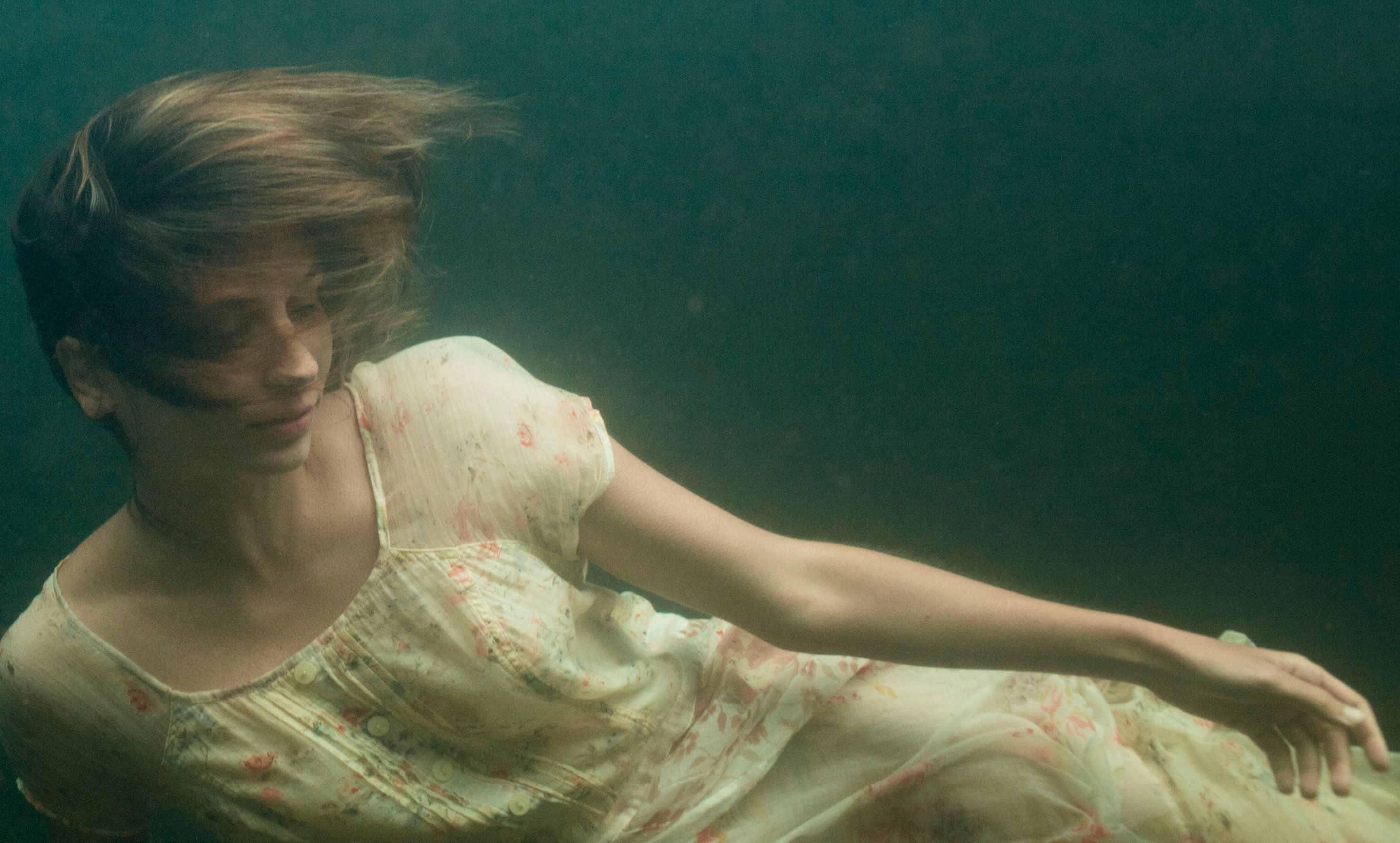 In Elena, Petra Costa sifts through her late sister’s audio-visual archives in order to mourn her. Mourning, of course, is that futile endeavor akin to the psychoanalytic cure—interminable and increasingly thornier the more one engages in it. In the film, it takes the shape of a bricolage with the Brazilian filmmaker’s voiceover crisscrossing the many “taped letters” that her older sister used to send home while trying, and failing, to be a successful actress in New York City—a place that reduced Elena to a “body that occupies space” and gave her “so many reasons to die it’d be ridiculous to list them.” This tracing back of a fraternal suicide is also a collage of grainy ‘80s and ‘90s home video, childhood photographs, and trancelike contemporary images of Costa dancing her pain away, revisiting with her mother the place where Elena lived in the U.S., and observing the city that stripped her sister of her dreams of stardom and personhood.

Redolent of the authorial introspection one might recognize in Jennifer Reeves’s The Time We Killed or Jem Cohen’s Lost Book Found, Costa embraces the poetic and the nonliteral in this heartbreaking account of domestic trauma. At times, it’s difficult to differentiate her own voiceover narration from her sister’s recordings, which may be the point, as the kind of pain that leaks out of one member of a family metastasizes the entire family tree. “This body is sick,” Elena says (or is it Costa?). “Life made it totally sick. And I’ll degrade myself and go down this drain.” This is a film about the invisible things passed down from generation to generation, that nasty inheritance that cages us into patterns and puzzles we try to solve in someone else’s name. Costa’s strategy is to take turns evoking and revealing her sister’s brief life of depression and spurned ambition—like a game of hide and seek where we know what is sought will never be found.

While the film can feel wordy and over-scored, culminating in a modern dance sequence to an American song that effaces its cultural specificity, its melancholy is consistent and immersive. One of the first things that the aftermath of a suicide usually elicits is whether or not the deceased left a note, an explanation. Elena is the piecing together of such an unwritten note by the victim’s closest witness and alibi. The life of Francesca Woodman comes to mind, as the dreamlike aesthetic and self-representation in the photographer’s work echoes in Costa’s contemporary sequences. These high-definition scenes help set the mood, but it’s in Hi8-esque grainy memories such as when Elena pulls Costa to the side on her seventh birthday to declare that seven is the worst age that we get a tinge of what her emptiness feels like. For a brief moment, little is said or shown, and nothing is quite clear except the wear and tear of the video image itself.

Review: The Life and Crimes of Doris Payne

Review: We Are The Best!