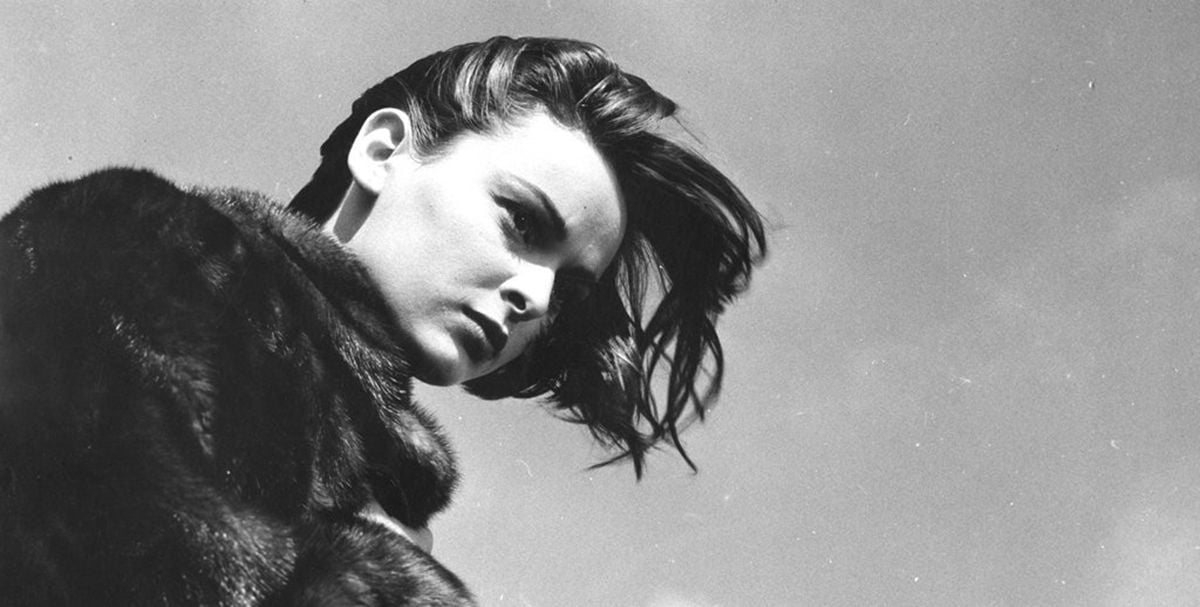 Juan Antonio Bardem’s Death of a Cyclist is a response to a national cinema it famously denounced as “politically ineffective, socially false, intellectually worthless, aesthetically nonexistent, and industrially crippled.” Fittingly, his portrait of the complacent and disaffected upper class during Franco’s regime opens with a crash, as adulterous couple María José (Lucia Bosé) and Juan (Alberto Closas) accidentally run over a man on a bicycle and, fearing discovery, leave the wounded cyclist behind. The man’s death brings guilt upon Juan’s shoulders, yet it also precipitates a painful new awareness: A former idealist hollowed out by the country’s civil war, he comes to see the emptiness of his bourgeois ways as well as experience a renewal of his rebelliousness. María José, on the other hand, has no intention of trading the gilded cages supported by her husband Miguel (Otello Toso) for spiritual redemption, and soon becomes the femme fatale promised by the film’s noir-tinged strains. The most intriguing aspect of Bardem’s social critique is the way Juan’s increasing need for exposure is contrasted with the sardonic insinuations of Rafa (Carlos Casaravilla), the slimy art critic whose observations on his decadent companions (“All the ugly things you hide, I dig them up and lay them before you”) show that, within bourgeois circles, even self-critical impulses have become utterly corrupted. Unfortunately, many of Bardem’s insights are blunted by his unsubtle technique, which provides redundant dialogue (“A new bracelet versus a thousand impoverished customers” is typical party chatter) and enough shock cuts for an entire John Frankenheimer retrospective. (Bosé’s presence irresistibly invites comparison with Story of a Love Affair, but where Michelangelo Antonioni dissected his couple’s alienation with a diamond-cutter’s delicacy, Bardem for the most part merely parades it unilluminatingly.) Explicitly designed as a shock to the system, Death of a Cyclist too often settles for academic subversion.