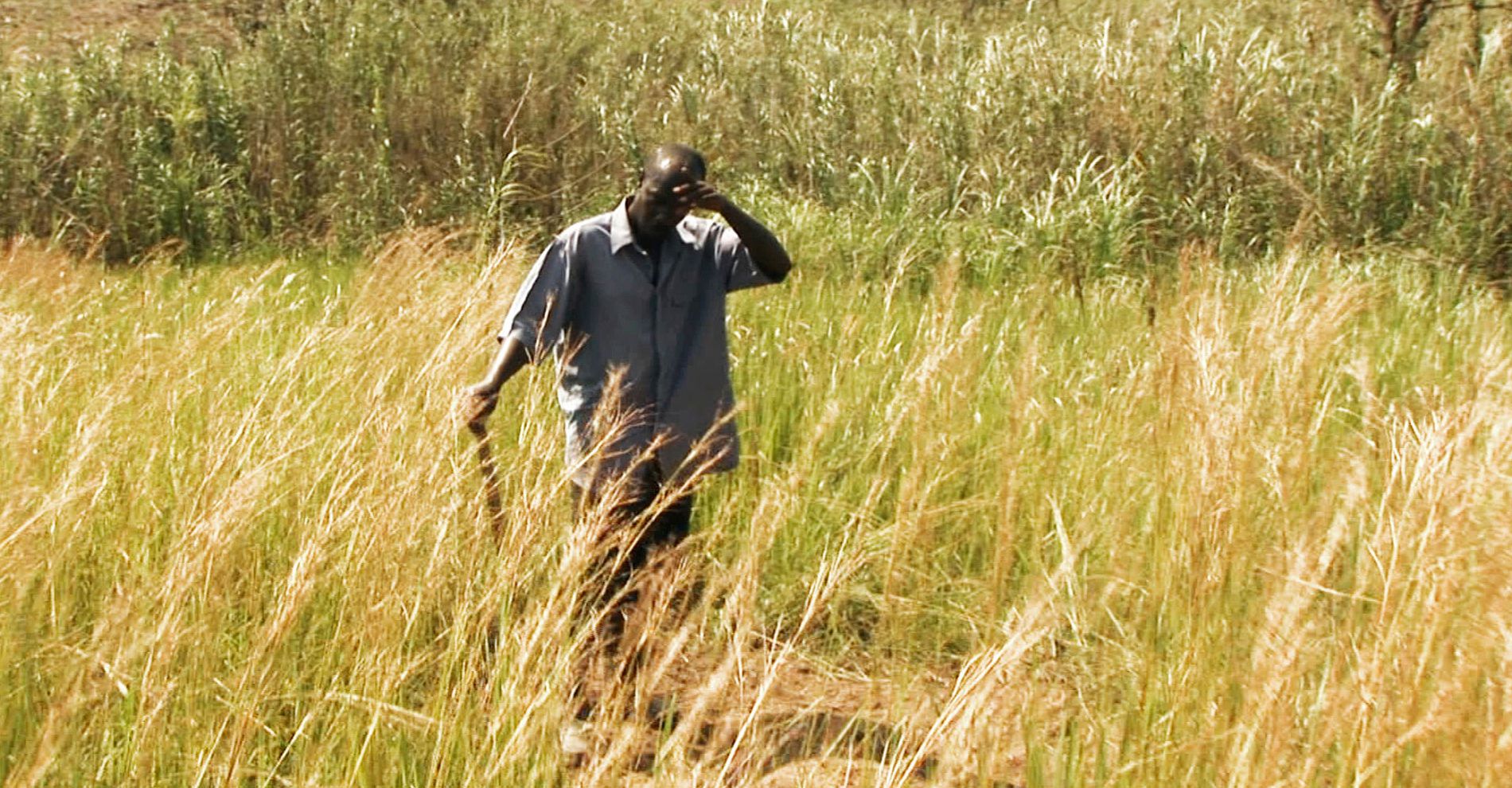 The kindest thing that can be said about Dealing and Wheeling in Small Arms is that it’s not as manipulative as many other recent hot-button-issue docs. Boring and accurate, yes, but almost never patronizing. As an account of the frightening worldwide proliferation of small arms, it’s, at its best, a bombardment of data made more real because its talking heads are filmed where the weapons are stored, used, sold, or (mostly) discussed. There’s no PowerPoint presentations or trips to Cuba here, just an abundance of cold-hard steel and—yawn—facts.

Dealing and Wheeling’s argument is almost entirely based on the emotional resonance that its straight-laced reportage evokes, which is effectively zilch. By emphasizing worldwide violence through the bureaucracy of weapons trafficking, director Sander Francken’s argument against the horrors of gun-related violence are made snooze-worthily sanitized. He eschews footage of documented violence caused by guns and focuses instead on the stockpiles of weapons amassed by the U.N. and the glutted inventories of independent weapon sellers. Scenes of controlled violence, like when two white guys who don’t own guns giddily fire an M16 and Pea shooter with a mile range, are a welcome reprieve from the relentlessly tedious info dump that the rest of the film devolves into. After watching Francken handle paperwork and weapons and then make asinine comments (like when he describes an RPG rocket launcher as “very useful”), a Michael Bay-sized explosion looks like how I imagine a skirt steak might to a starved vegan.

Understandably, making weapons trafficking sexy is very hard when your sources are mostly diplomats, civil servants, and victims. Then again, while listening to Francken self-importantly rattle off cumulatively astronomical numbers of weapons floating around has its appeal, his case could just as easily have been made in a print article without sacrificing any of his presentation’s inert dynamism.

Though there are two versions of Dealing and Wheeling floating about, one 93 minutes long and one 52 minutes long, both could be easily reduced to this quote from a victim of violence in the Congo: “Everywhere you go in Congo, you always hear the same story. The same story. The same story.” This is where Francken makes his Mooresian plea for universal nonviolence, insisting that you can replace “Congo” with whatever country you want and the sentiment will still apply. That’s like saying everywhere violence is the same, which is not only demeaning to the Congolese but to the viewer. After all, disposable stories of senseless violence and staggering statistics are not necessarily urgent or frightening without a modicum of contextual or narrative bait. Had Francken provided a little more of either, Dealing and Wheeling might’ve been more than just a righteously lifeless failure.