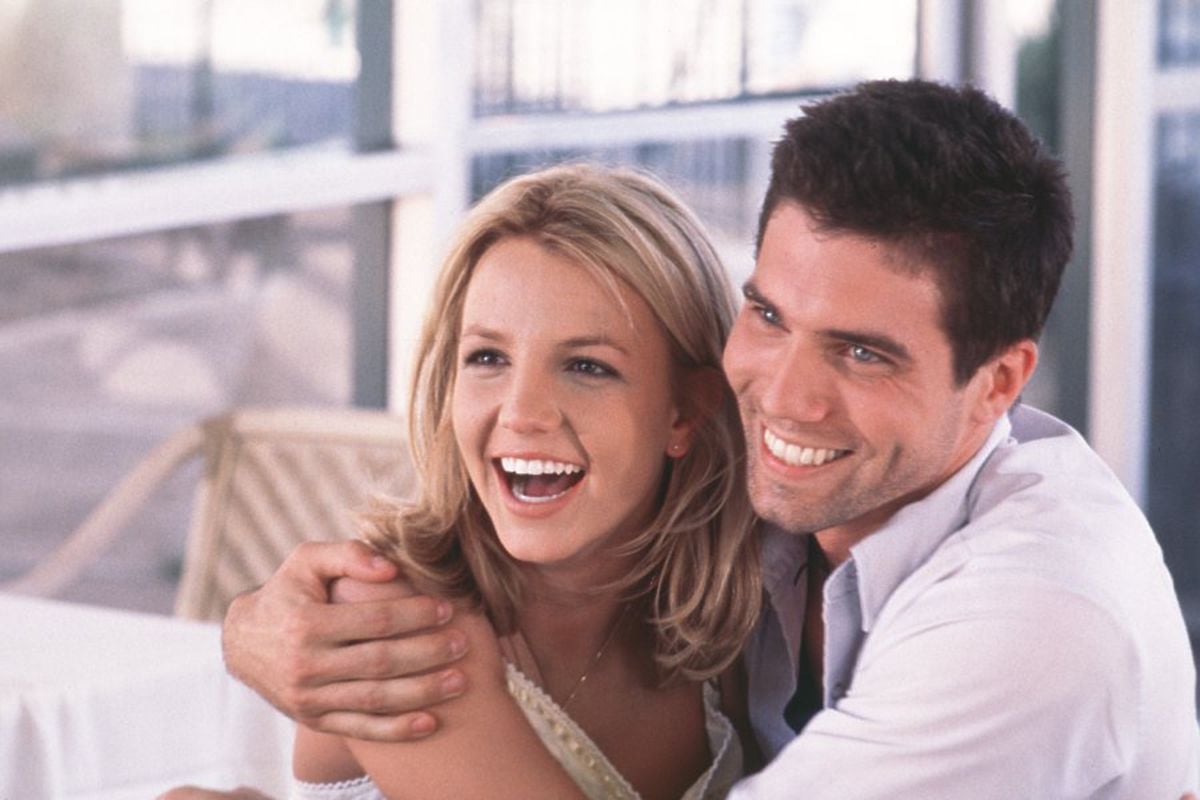 If nothing else, director Tamra Davis and screenwriter Shonda Rhimes successfully fashion Crossroads as a virtual road map through a half-dozen Afterschool Specials. “I want some dirt,” says lil’ Lucy before she and her two friends bury their time capsule. Friends forever? Hardly. Years later, Lucy (Britney Spears) is the nerd with music on the brain, Mimi (Taryn Manning) the pregnant trailer trash, and Kit (Zoe Saldana) the snobby soul sister. Though not quite enemies, the trio takes a trip down memory lane after prom night. While they may still repel each other, it’s not long before a road trip brings the girls back to joy.

In Alabama (“The Beautiful”), the girls ruminate on their dreamy driver Ben’s (Anson Mount) possible killer past. In Louisiana, Kit learns to tame her self-centeredness and spearheads a karaoke performance worthy of the Brady Kids. And once Lucy overcomes the advances of an overzealous dancing extra, Texas becomes the stage for impromptu punching lessons, key-hunting expeditions (near Ben’s crotch, of course), and rape stories. But Arizona is the prickliest state of them all, as it’s where Lucy meets her runaway mother (Kim Cattrall), stares at a picture frame of her dog-boy half-brothers, and learns that she was a “mistake.” As for California, once the gang arrives there, the catharsis hits and everyone takes a loss (emotional, physical, and otherwise). “We won’t drift apart again,” says the older, wiser Kit.

Without a sense of humor or fondness for camp, Crossroads, in the end, suggests a Britney ego trip. Case in point: Rhimes discovers 101 ways to have Britney sing or lip-sync on screen (to everyone from Sheryl Crow’s “If It Makes You Happy” to N’Sync’s “Bye Bye Bye”—wink, wink) while Lucy’s diary entries are nothing more than excerpts from Spears’s “I’m Not a Girl, Not Yet a Woman.” Lucy singing along to Madonna’s “Open Your Heart” is genuinely endearing, a surreal reminder of the countless teeny-boppers currently engaged in their own Britney worship. Britney, though, is best when she leaves the good-girl routine behind and gets greased up with several of her closest friends and snakes. Sexless Britney is blasé Britney and Crossroads might as well be a dry-hump through a Baby-Sitters Club book.