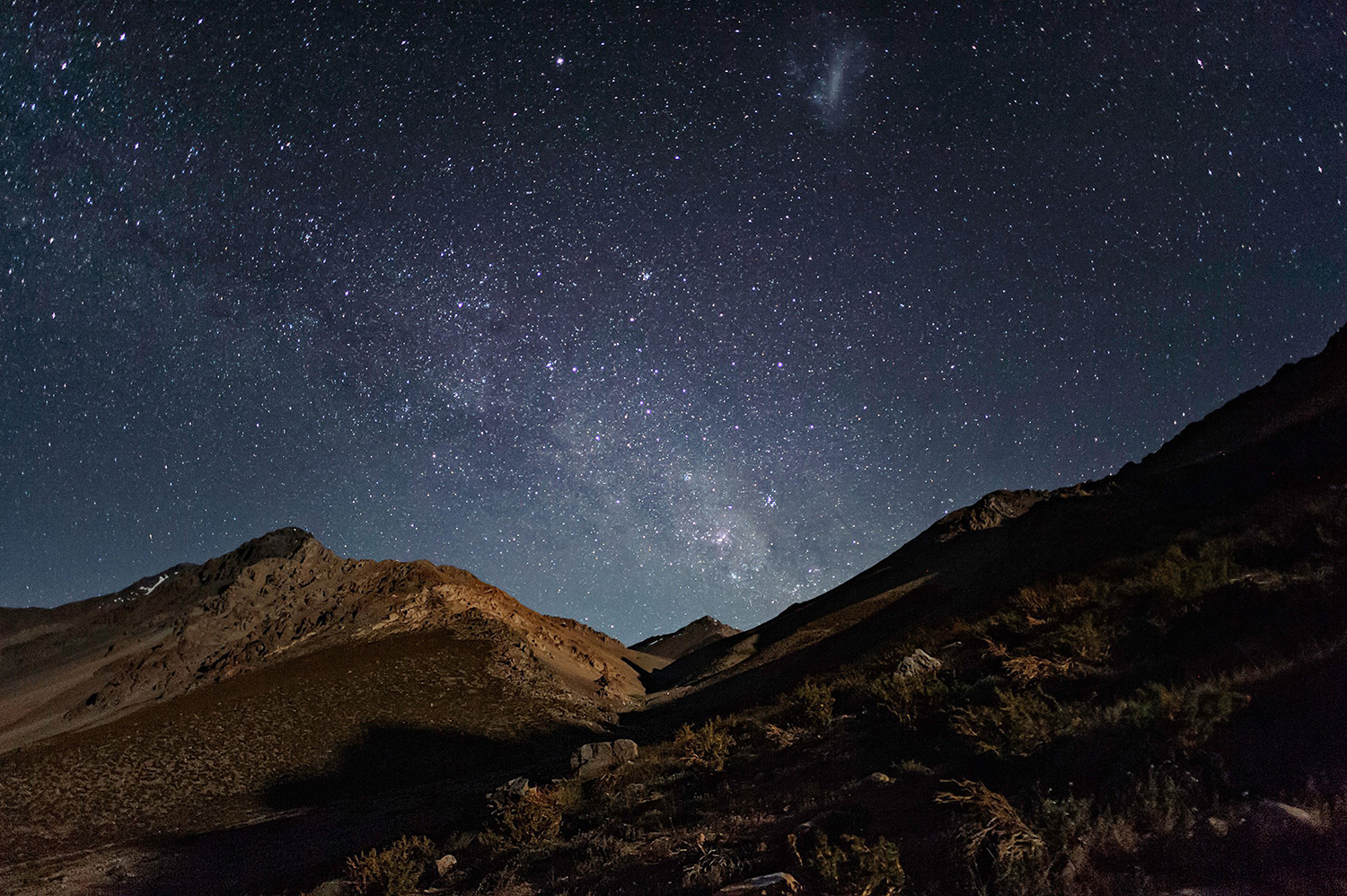 The Atacama Desert in Northern Chile is freed from the pollution, smog, and light that makes the sky above most cities difficult to observe in its full glory. Canadian filmmaker Alison McAlpine’s Cielo views the South American plateau as a place where the more harmful effects of modernization have yet to compromise a picturesque skyline that obsesses locals and tourists alike. A documentary built with time-lapse photography, interviews, and poetic voiceover, Cielo creates a number of sumptuous visual sequences that are offset with less developed material revolving around the people who live and work in the Atacama Desert, from astronomers to farmers.

McAlpine structures her film around different groups of people, all of whom have some connection to the cielo, which is Spanish for sky but may also refer to heaven. A pair of astronomers explain their intense sensorial relationship with the stars, with one claiming that “the stars are conversing,” a personification that indicates how attuned these scientists are to every sound that emanates from the sky. In fact, McAlpine constructs the scientists’ act of looking and listening as being akin to voyeurism, with the stars made into obscure objects of desire possessing a life and language of their own. The sky isn’t merely eliciting wonder from its admirers in McAlpine’s film; it’s also the basis for a love affair that can’t be had outside the desert’s confines.

Cielo intriguingly situates the Atacama Desert as a sort of obverse to cityscapes that have become tarnished with skyscrapers and poisoned air. When a farmer learns that McAlpine, who stands just off screen, is from Canada, he uses the clarity of one’s vision of the sky to differentiate between his homeland and hers. McAlpine complements the celestial obsessions of her subjects with sequences of time-lapse photography that render the sky a mighty canvas, with color and movement captured as if from a classical painting. While the footage is remarkable from a scientific perspective, it’s also the sort of approach to the passage of time in nature that’s been informing films and nature documentaries for decades.

Cielo’s most visually striking sequence involves an observation tower—labeled “the Golem” by the scientists working within it—that’s equipped with computer technology that can “see an eclipse right away.” The site’s research methods reinforce earlier suggestions made by the pair of astronomers on communicating with the sky as if it were a lover, with scientists desiring closeness to the azure skies above all else. The poetic musings of McAlpine’s voiceover are laid atop some remarkable imagery, which was taken deep in outer space using the observatory’s computer systems. As such, Cielo presents itself as equal parts love poem and nature documentary.

McAlpine visits enough locations to keep Cielo engaging at its 78-minute runtime, but the film fails to demonstrate sufficient variety in other ways, let alone follow-through. One section involves a man who teaches the ancestral lore of the Atacama Desert to children. McAlpine focuses on the man’s use of dance and the spoken word without making greater sense of his motivation for doing so. Unlike Patricio Guzmán’s Nostalgia for the Light, which draws connections between astronomy and Augosto Pinochet’s dictatorship, Cielo thinks smaller and makes little use of a historical context beyond the oral histories being offered by the subjects at hand. What results is a mythologizing of the Atacama Desert and its population in a film that lacks urgency beyond its persistent pondering of the sky’s eternal mysteries.

Interview: Raúl Castillo on We the Animals, Latino Roles, & More