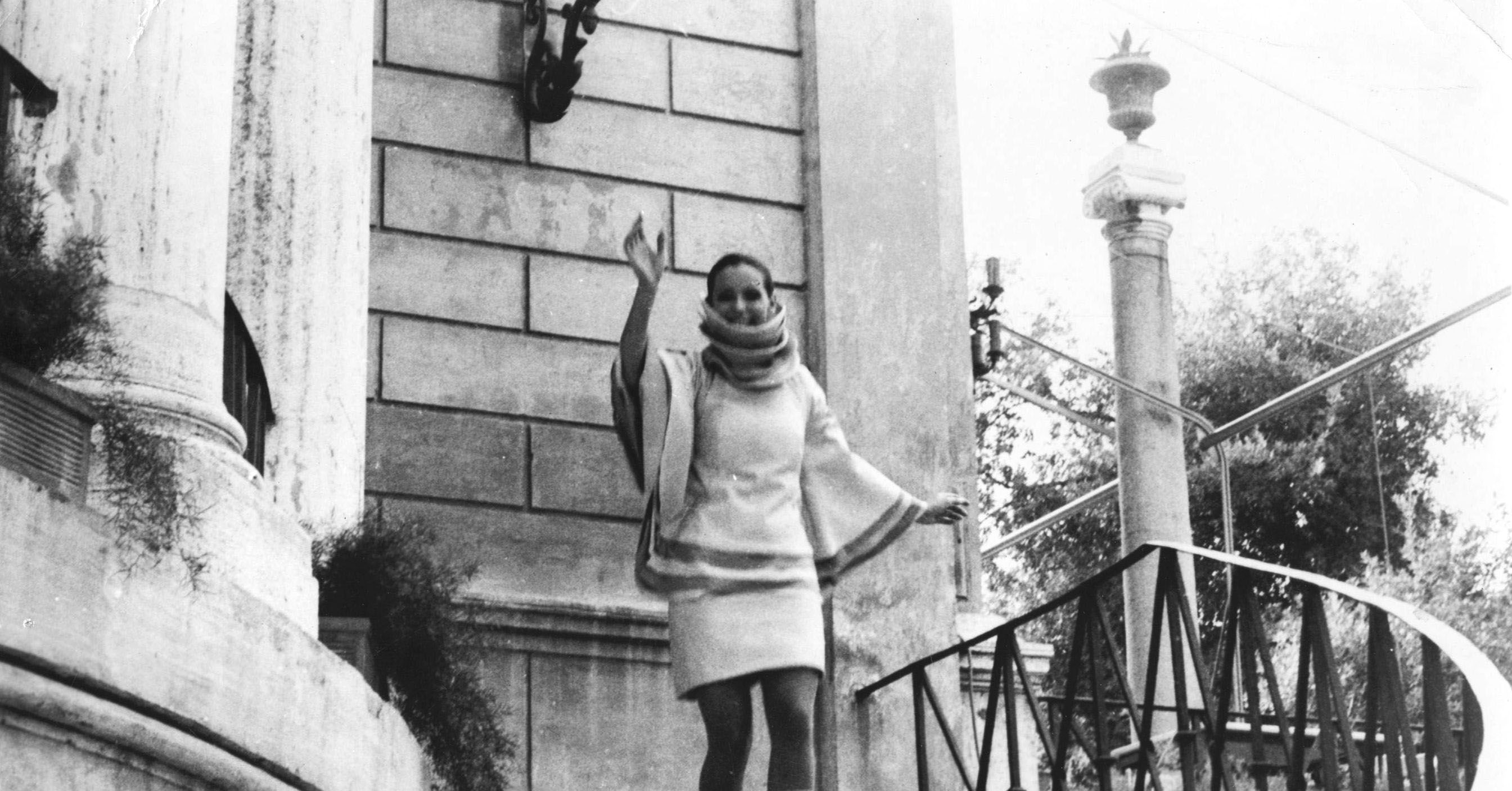 Probably the most common misconception about Radley Metzger’s films is that they are “innocent,” and thus they’re treated with the same sort of bemused and detached nostalgia accorded to the amassed Faberge eggs and WWII medals of your recently deceased relatives (icons of a bygone era, made vivid only through the recognition of their obsolescence). Presumably this is because the meatiness of the films’ sexual explicitness has long been surpassed many times over, or because they come from an era where the worst consequences of anonymous sex were likely to be herpes instead of HIV. But reducing Metzger’s art-house softcore films to their prurience, while completely understandable, shortchanges his uncanny grasp of the intimate consequences, the social havoc and the lack of innocent motives that inevitably come with the introduction of sexual fulfillment, no matter how rosy and purplish. If not an original theme (not even within the limited selection of erotic art), the melancholy, socially observational films of Radley Metzger belie the saddened instincts of a director that sees infatuation and erotic discovery as evidence of both social grace and retribution. Sociologically speaking, his films are about as far removed from “innocent” as can be expected while still including nutty Eurotrash hootenannies.

With Camille 2000, Metzger began to let his experimental impulses emerge. The film’s opening credit appears on a clapboard while a crew member reads the title (“take one”) and snaps the cast into action, giving the impression that the entire film springs naturally from its starting point, that it’s some sort of improvisational, one-take lark. Camille turns one of George Cukor’s finest melodramas (both are based on Alexandre Dumas’s novel) into a Mediterranean burlesque on the philosophy of hedonism, a Bonjour Tristesse for the languid Blowup jetset, complete with a definitive lounge-lizard score. (And, like with the party quip of Alley Cats, Metzger winks at his own mystique when one character observes the cross-section of society at an opera performance: “the cream of international society… and a bit of the scum.”) Whereas Therese and Isabelle and (to at least some extent) Alley Cats were formally grounded cinematic reflections of sexual tension, Camille 2000 is a veritable orgy of suggestive architecture, stylistic art direction and directorial flourishes. And, despite it being the tragic tale of a high-class Roman prostitute finding redemption through the love of an honest heir only to keel over and die and send said heir into a spiral of vacuous, pleasure-seeking ennui, it’s funny as hell. When Marguerite first receives oral satisfaction from her paramour Armand, Metzger accentuates her delirium by planting the camera bedside with Marguerite in the background frame left and a bouquet of blooming white camellias in the foreground frame right. As her heavy panting increases, Metzger racks focus between the two objects, letting the camera’s pulsations and the anamorphic, spatial distortions breathe along with her. But even with his newfound love of stylistic abandon, he never lets the social transactions of sex go unexposed (the film’s central theme of ownership and duty reaches its highpoint during an orgy sequence dressed up to look like a jailhouse wet dream). Like Therese, like Leslie, Armand finds that true love is no match for social obstacles.

Review: The Assassination of Richard Nixon

Review: Beyond the Sea