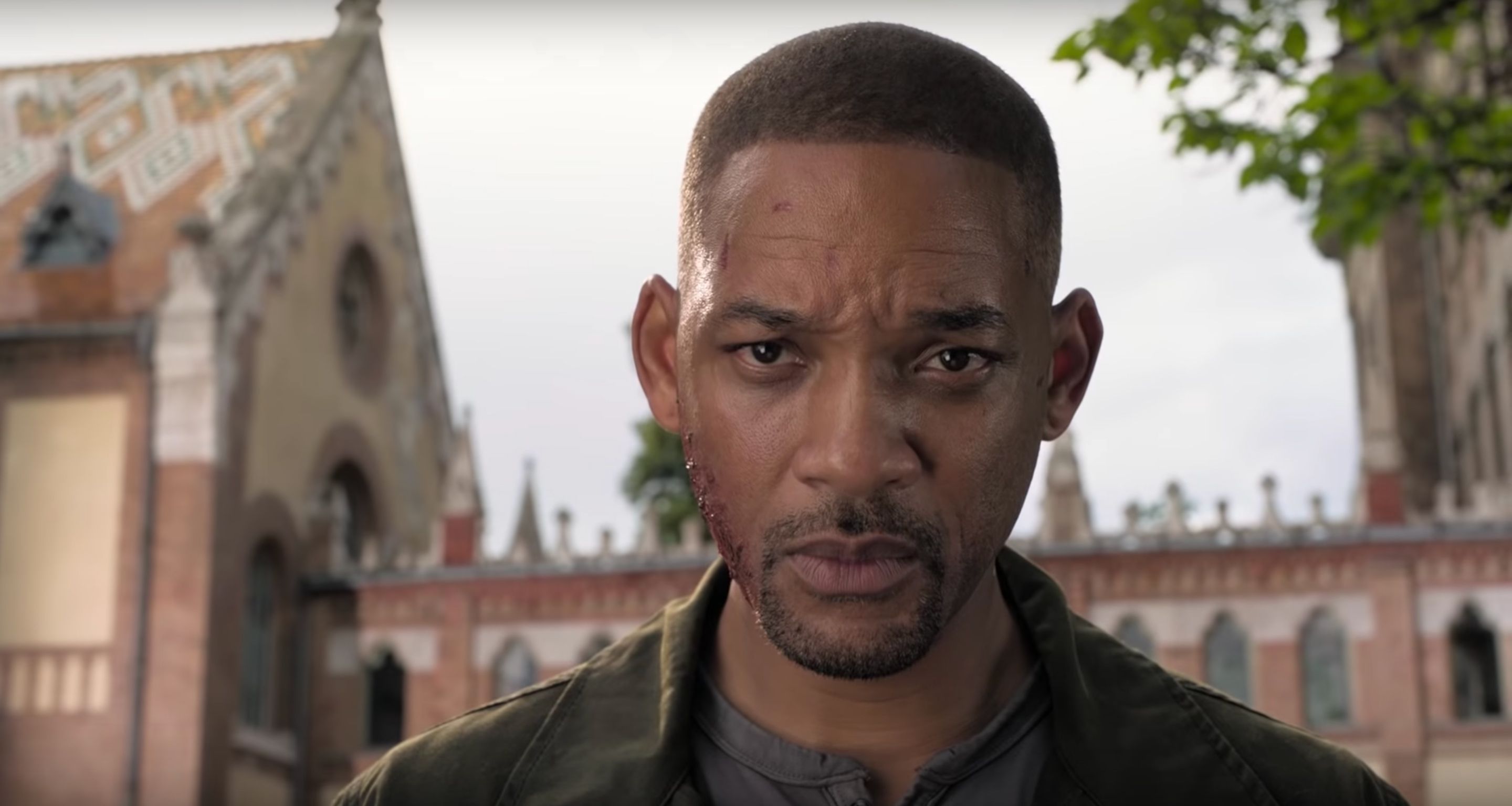 Ang Lee’s last film, Billy Lynn’s Long Halftime Walk, was praised on these pages for astoundingly animating the mind of its young soldier. The film, shot in 3D at a resolution of 4K, was supposed to be some kind of game-changer. But its 120fps format, which is almost three times the 48fps that Peter Jackson used for The Hobbit, annoyed just about everyone for resembling a soap opera or football game.

Nonetheless, Lee’s has remained committed to the format. His latest film, Gemini Man, tells the story of an aging assassin (played by Will Smith) who’s being chased by a younger clone of himself. Admittedly, the hyper-real textures of the film look more convincing than those of either Billy Lynn’s Long Halftime Walk or The Hobbit. But you can make your own assessment from the two-minute trailer that Paramount Pictures released today:

Review: Avengers: Endgame Is, Above All Else, a Triumph of Corporate Synergy