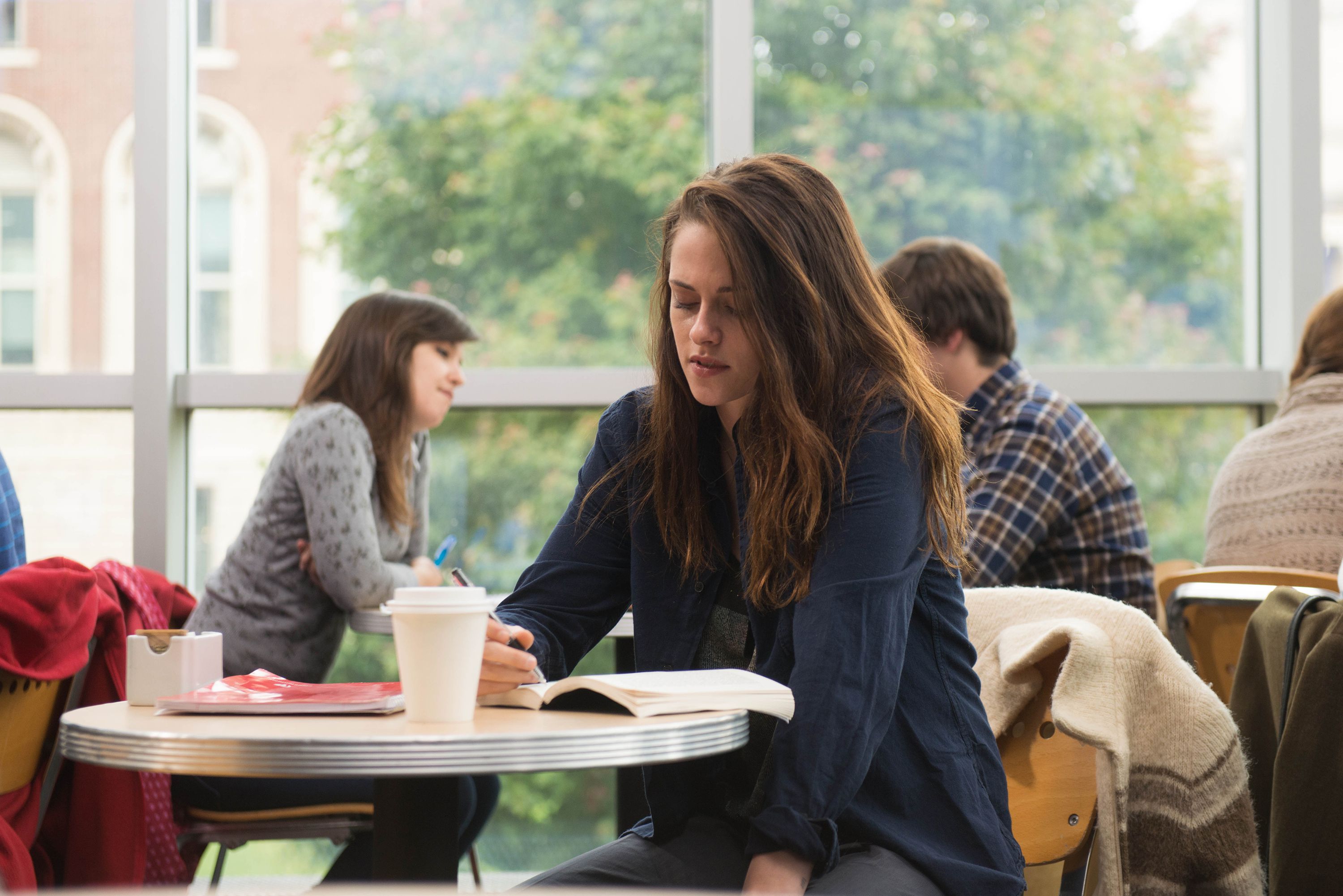 The network narrative emerged from Hollywood filmmaking as a vehicle for prestige soap operas, with Edmund Goulding’s Grand Hotel a still-exquisite, if slightly creaky, example of how film editing traverses multiple spaces in a manner that the theater stage simply cannot. Subsequent directors, like Robert Altman with Nashville and Paul Thomas Anderson with Magnolia, took the undergirding idea of a singular setting (or night) and expanded the concept to industrious ends by locating how the significance of intersecting lives changes within amorphous political and philosophical milieus. But other directors, like Mike Figgis with Timecode and Paul Haggis with Crash, saw only the possibility to configure their statuses as contemplative artists by using the narrative model to trite and gimmicky effects, with coincidence and manipulation as the template’s new raison d’etre.

Anesthesia falls resolutely, painstakingly within the latter category, as if writer-director Tim Blake Nelson were intent on making a New York-set Crash, where racial and class tensions are still the unresolved, inciting incident to everyday violence. Like Haggis, Blake Nelson writes characters who speak their own circumstances at every turn and enunciate their feelings about others with the unsubtle support of numerous four-letter words, whether it’s a pair of moms calling one another “cunts” while picking up their children from school or Sophie (Kristen Stewart), a Columbia University graduate student, being told she’s “a selfish, lonely bitch” by an aggressive, bro bully. Confrontation consistently manifests instantly and with minimal provocation, a structuring choice that plays comprehensively false given how little time each of the film’s scenes spends with any given character.

If the film has a center, it’s Walter (Sam Waterston), a retiring philosophy professor who’s violently assaulted by an unseen assailant during Anesthesia’s opening scene and left bleeding in a hallway, only to be found by Nicole (Mickey Sumner), who’s subsequently revealed to be having an affair with Sam (Corey Stoll), a married man whose wife, Sarah (Gretchen Mol), perpetually chugs wine as a means to cope with her husband’s infidelities. These wholly manufactured relationships are thoughtlessly bridged by sheer coincidence, something that Blake Nelson treats as a profound assessment of existential chance rather than the transparent narrative device it is.

Anesthesia immerses itself into as many pain-induced (and painful) subplots as it possibly can. When Sarah is called out by her oldest daughter, Allie (Jacqueline Baum), in front of her younger one, Angie (Ekaterina Samsonov), for excessive drinking, the mother lashes back: “You might be a fucked up little monster, but she isn’t.” The stated terms are instructive, because the film’s entirety is stubbornly premised on binary instantiations of trauma. To that end, Sophie tells a therapist (Lisa Benavides-Nelson), after admitting she burns herself to ease her suffering, that she’s “not for this world.”

The film’s most forced thread involves a drug addict, Joe (K. Todd Freeman), receiving counsel from friend and lawyer Jeffrey (Michael K. Williams), both of whom are written as red herrings for the opening instance of violence. It’s here that Anesthesia predictably pulls a bit of bait and switch, since the film’s entirety telegraphs its intent to make it seem as though Joe and Walter’s paths will inevitably, tragically collide. When they do, and it’s not in the manner expected, the encounter less surprises than dutifully redirects viewer attention to the next eye-rolling encounter. As the film ends, and one character concludes to another, “At least he’s not in any pain,” the line inadvertently doubles as a merciful halt to the viewer’s suffering.