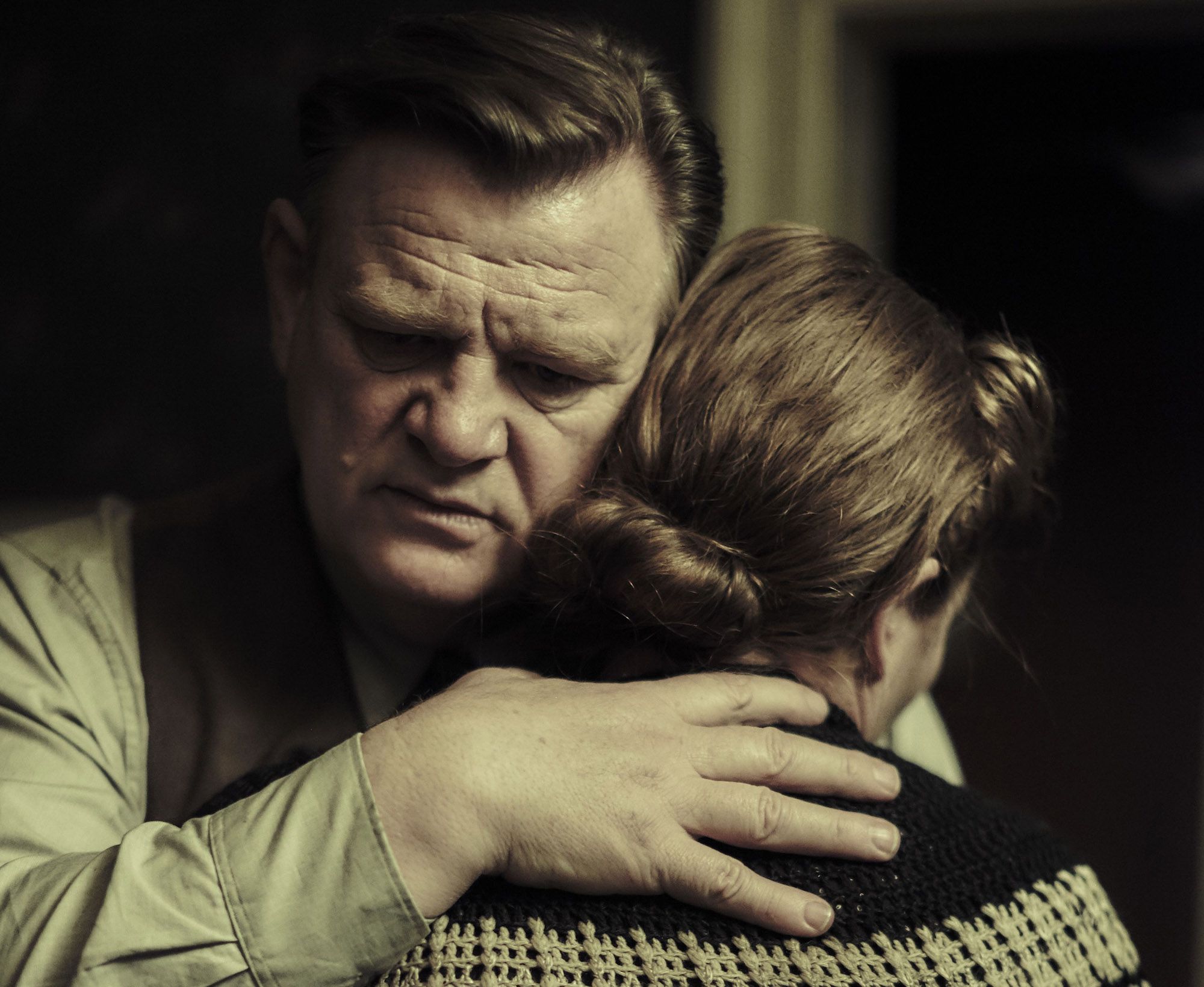 Though it had already attained classic status in Europe, Every Man Dies Alone, Hans Fallada’s posthumously published 1947 novel of German wartime resistance, was all but unknown in the Anglophone world until 2009, when it was first translated into English and became a surprise literary smash. Based on the true story of Otto and Elise Hampel (renamed Otto and Anna Quangel), a working-class couple who quietly resisted the Nazis by placing handwritten postcards around Berlin appealing for the downfall of Hitler’s regime, Fallada’s novel transforms a still-resonant historical quandary—how to avoid moral complicity with the Third Reich—into a gripping, multifaceted thriller.

Vincent Perez’s adaptation, conversely, is completely lacking in moral urgency, emotion, or suspense. Alone in Berlin attempts a tone of tragic understatement that registers instead as flat, plodding, and underfelt. Perez, who co-wrote the screenplay with Achim von Borries, pares Fallada’s novel down to its core idea, eliminating a number of subplots and minor characters while training its focus on the Quangels’ anti-Hitler crusade and the attendant police investigation to find the culprits behind the mysterious postcards that keep popping up around Berlin. In the process, he manages to make a 103-minute adaptation of an over 500-page novel feel padded and overlong.

Perez’s approach to the material is to adopt the commonly accepted signifiers of period-film seriousness—a muted color palette, tastefully understated performances, a quietly stirring score (here by Alexandre Desplat)—as if by simply applying these tried-and-true techniques to a widely praised novel, a meaningful film will inevitably result. But Perez’s direction results in a tone of pinched solemnity that renders the Quangels’ heroism pallid and small. There’s little sense that Perez understands his characters, from their relationship to their moral choices. Played with absolute reserve and unconvincing German accents by the usually excellent Brendan Gleeson and Emma Thompson, Otto and Emma remain distant and impenetrable, while their relationship feels more like that of co-workers collaborating on a project than that of a long-married couple with a shared sense of purpose.

Some fascinating questions burble beneath the surface, such as whether resistance is significant for its practical effects or as a means of preserving one’s own decency, but such issues are rarely brought to the fore and are never explored in depth. Instead, Perez provides scene after scene of his characters walking the Gestapo-patrolled streets of Berlin, in a vain attempt to generate some low-key John le Carré-style suspense that, in practice, is utterly monotonous. Even as the police close in on the Quangels and the noose tightens, Alone in Berlin still can’t manage to develop any excitement as it slogs its way to the finish line with the same drearily somber tone it has affected throughout. Resistance has rarely seemed so dull.