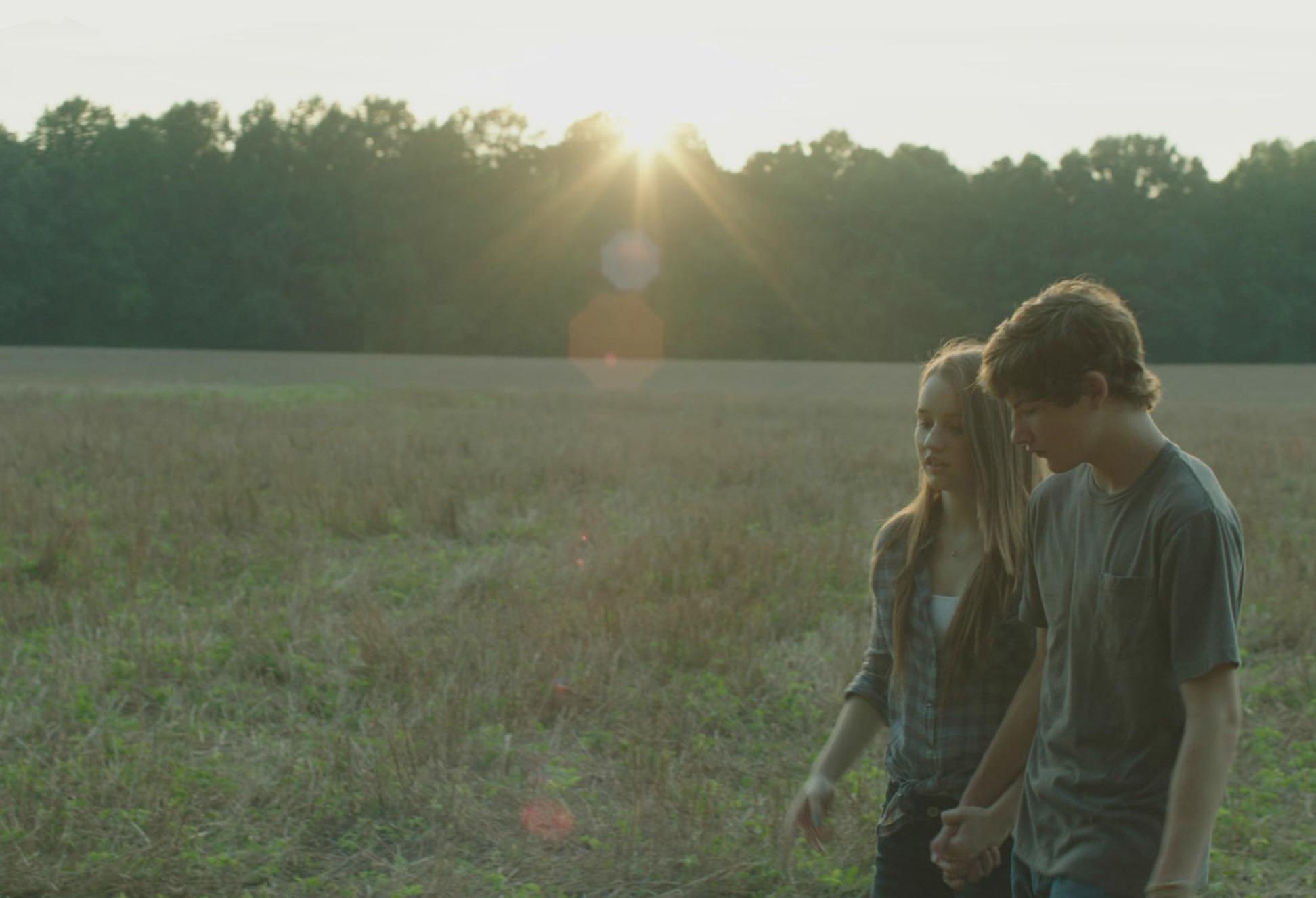 Kyle Wilamowski’s All Summers End, like so many films before it, is set in a nondescript American suburb, this time around the 1990s, as suggested by the clothing, cars, and lack of cellphones—as well as by the unexamined chauvinism of the characters. Not five minutes into the film, a bunch of teenage boys “TP” a tree as a rock song wails on the soundtrack, immediately making clear that this dippy chronicle of one consequential summer trades not in a nostalgia born of genuine lived experience, but of cinematic clichés.

Conrad (Tye Sheridan) is the typically vanilla, seemingly good-intentioned hero of these sorts of coming-of-age stories. After becoming romantically involved with Grace (Kaitlyn Dever), he sparks a moral crisis among his friends: Do hoes come before bros, or what? One evening, Conrad joins Hunter (Austin Abrams) and Tim (Ryan Lee) in a bit of joyriding that ends with the death of Grace’s older brother, Eric (Beau Mirchoff). The car crash also involves a young deer, which in case you don’t catch it is a metaphor for the loss of innocence.

Conrad, Hunter, and Time flee the scene and don’t report their presence at or involvement in the wreck, transforming them from boys who would be boys into anxious wrecks of young men. (Joel P. West’s rock score transitions here to the more mournful timbre of droning cellos, letting us know it’s appropriate to feel sad.) Wilamowski doesn’t seem to recognize that Conrad’s greatest crime isn’t having had a role in Eric’s death, but rather remaining quiet while continuing to court Eric’s little sister and insert himself into the lives of her grieving family. Conrad and Grace engage in scene after scene of coitus almostus, each time getting a little more emotionally closer and a little more physically naked, while Conrad’s lying accrues cruelty with each kiss and whispered intimacy. (The promise of eventual sex also requires Conrad to make an awkward trip to the convenience store for his first box of condoms, a rite of passage for every white male movie character his age.)

Dever lets her character’s thoughts play out in her face and body—her rich psychological life made physically manifest. That’s in contrast to Sheridan, who radiates little but model-dumb good looks and mopey diffidence as he slogs through his role. Watching Grace fall for Conrad is infuriating, as is the way she’s constantly reduced to a sexist conception of appropriate femininity. When Hunter bloodies Conrad’s face, she cleans him up and serves him juice, like his mommy, and when Conrad tells her that Eric’s death isn’t her fault, she takes off her clothes, trading her sexuality for basic sympathy. Dever demonstrates enough talent to deserve better than All Summers End.