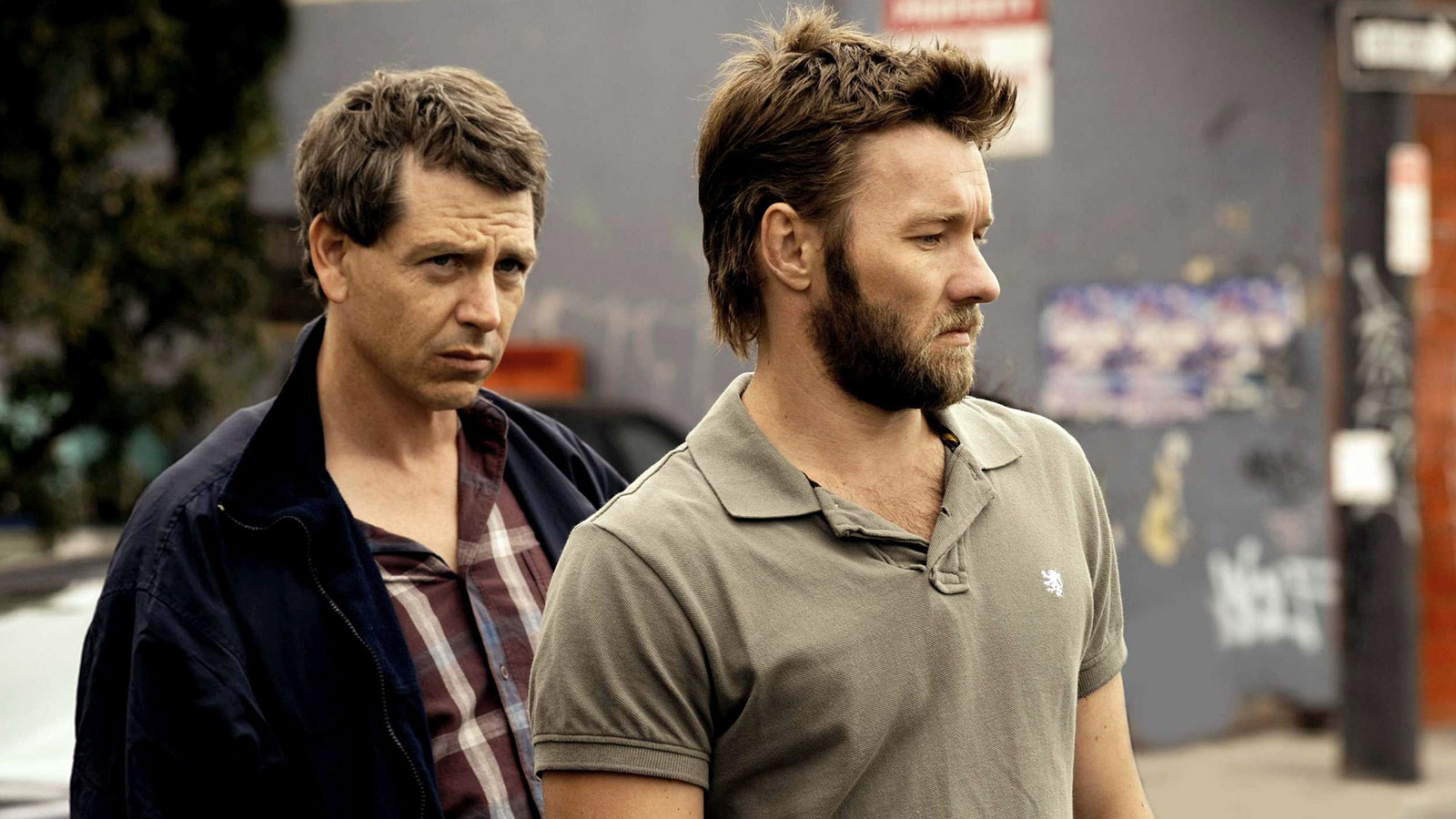 Director David Michôd wrote about movies before he made them, working as an editor on Australia’s Inside Film magazine. He must have studied his subject well, because Animal Kingdom, which opens next Friday (I saw it at a press screening), feels nothing like a rookie feature. Michôd didn’t base his characters on real people (“I felt reluctant to engage in what now seems to be a whole culture of turning criminals into celebrities,” he says in the press kit), but his fictional crime family feels chillingly real. More importantly, his film mixes documentary-style realism with fictional techniques to create a gripping story with an operatic sense of danger and dread.

Animal Kingdom’s Cody family becomes more ruthless as it deteriorates, destabilized by the deaths of two of its members. We watch the story unfold through the eyes of the family’s youngest member, 17-year-old Josh (James Frecheville, whose blocky jaw and touching solemnity reminded me of Lucas Black in Friday Night Lights). Josh winds up in his grandmother’s house after his mother’s death (She ODs in the first scene of the film, which doesn’t waste a frame). It’s a paranoia- and testosterone-charged warren, since his uncles and one uncle’s best friend, Barry, who use it as their home base, all rob banks or deal drugs for a living. But Josh takes it all in stride and so does Michôd, filming the family with a stripped-down lack of sensationalism that makes its sociopathic behavior all the more disturbing.

Josh’s grandmother (Jacki Weaver) is a petite, girlishly aging, perpetually cheery woman who seems sweet and nurturing at first (her boys call her Smurf, presumably because of her penchant for wearing blue and other bright colors). In fact, she’s a succubus, keeping her “beautiful boys” tucked under her wing in a borderline incestuous relationship and ordering hits with sociopathic cool.

You can see the appeal of her barely muzzled pack of dogs to the fatherless Josh, especially when Barry (an appealingly solid Joel Edgerton), who has children of his own, becomes something of a mentor to him. But as the family destabilizes and the uncles’ paranoia deepens, Josh realizes that he’s not safe in his grandmother’s house. She’s not his only option: His girlfriend (Laura Wheelwright, who plays her character with a convincing blend of sullen rebelliousness, naïve self-confidence, and touching bravado) and a cop (an eloquently understated Guy Pearce) who tries to convince him to testify against his uncles both have stable home lives and offer him a glimpse of a different world. But it may be too late for him to take advantage of what they’re offering.

There’s a Shakespearean sense of impending doom in the uncles’ increasingly desperate scrabble to survive and Josh’s struggle to figure out who he can trust, if anyone, and how to evade the trap that’s closing in around him. Dolorous music, slow tracking shots, and judicious use of slow motion make us feel the explosive violence always lurking just under the surface and underscore the weight of Lucas’ dilemma, as he struggles to make a moral choice in an almost completely amoral world.