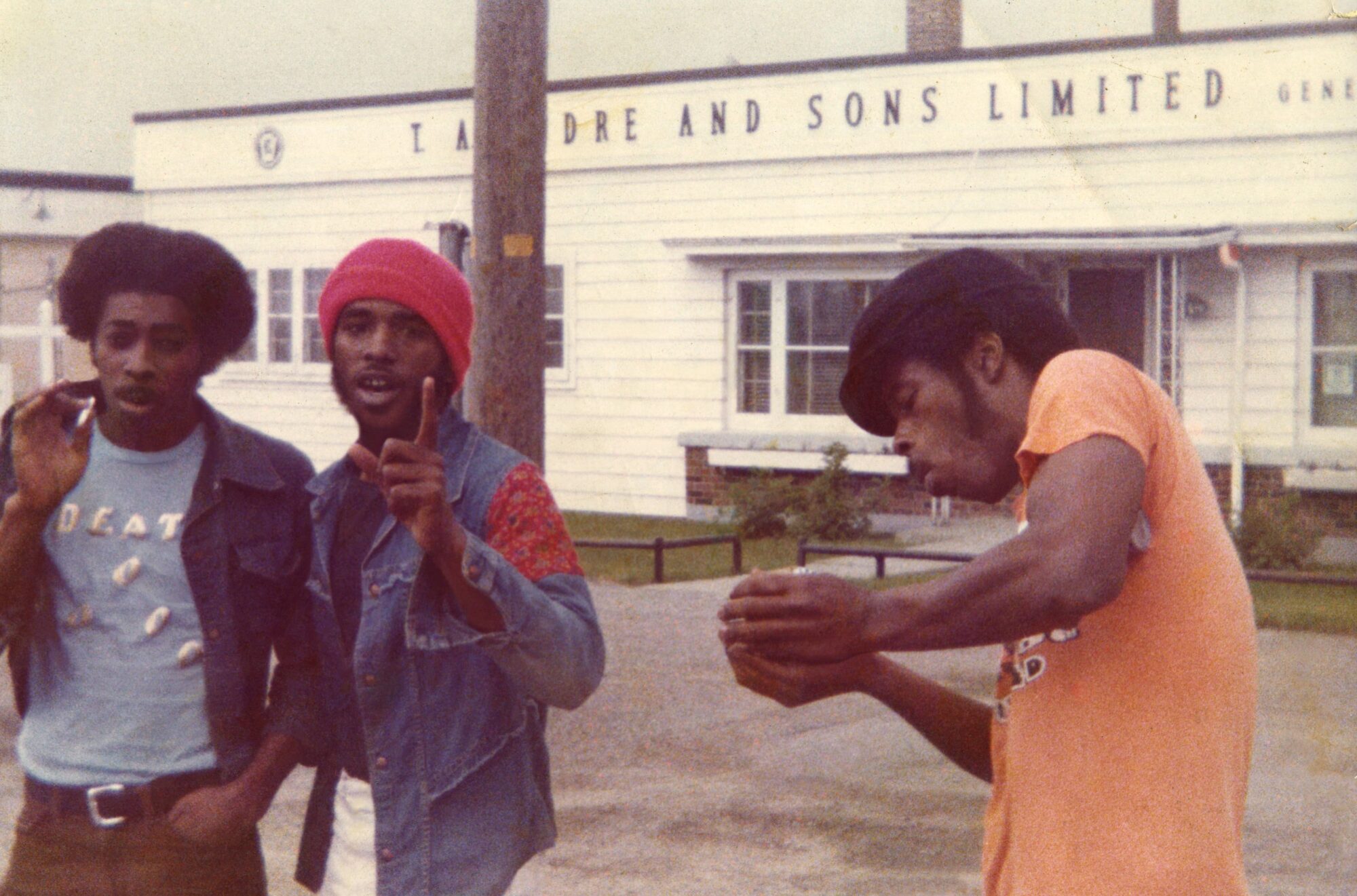 The history of rock n’ roll—and pop music, writ large—was forever altered when the world finally caught up with Death, an African-American punk group that lived in total obscurity for over 30 years. The Hackney brothers—David, Dannis, and Bobby—started the band in the early ‘70s when they were just teenagers, spurred by the likes of Alice Cooper, Jimi Hendrix, and the Who. Their music—raw, fast, aggressive—didn’t exactly gel with the Detroit music industry during its post-Motown, pre-disco era, and it wasn’t until 2008 that their seven-song demo, aptly titled For the World to See, finally saw the light of day. Now their story is chronicled in Mark Covino and Jeff Howlett’s documentary A Band Called Death.

The film exhaustively traces the history of the band before seamlessly transitioning into an exploration of the circumstances surrounding Death’s sudden catapult to rock royalty. Though A Band Called Death is visually unexciting, predictably interspersing as it does talking-head and archival footage with present-day material, it’s made impetuously watchable and disarmingly emotional by the filmmakers’ strong command of docudrama and nonfiction narrative style. The strength and seductive nature of the material doesn’t hurt matters. Prior to Death’s emergence, the typical storyline for the history of punk rock usually begins in New York with the Ramones or London with the Sex Pistols—not inner-city Detroit with three black kids from a working-class family. But Covino and Howlett believe that punk was started by Death, as do such punk luminaries as Henry Rollins and Jello Biafra, whose qualified opinions of the punk scene only lends further credence to this assertion.

More crucial to the band’s myth, however, is the story of David Hackney, who died in 2000 after succumbing to lung cancer. With remaining members Dannis and Bobby as our charismatic on-screen guides, we’re treated to David’s nearly forgotten legacy. He was Death’s de facto leader, and his overriding vision was responsible for the band’s unique sound as well as its attitude. (During Death’s brief flirtation with major labels, David forced the band to turn down a record deal from Clive Davis after Davis insisted they change their name—a true punk move if there ever was one.) As the film’s presiding spirit, David’s larger-than-life persona—his brothers often speak of him as if he’s still alive—gives the film an almost mythic quality. Before passing away, David gave his brothers the master recordings of what would become For the World To See, insisting “one day, the world will come looking for these.” Statements like these only increase the prophetic nature of Death’s story, a saga worthy of rock n’ roll legend.