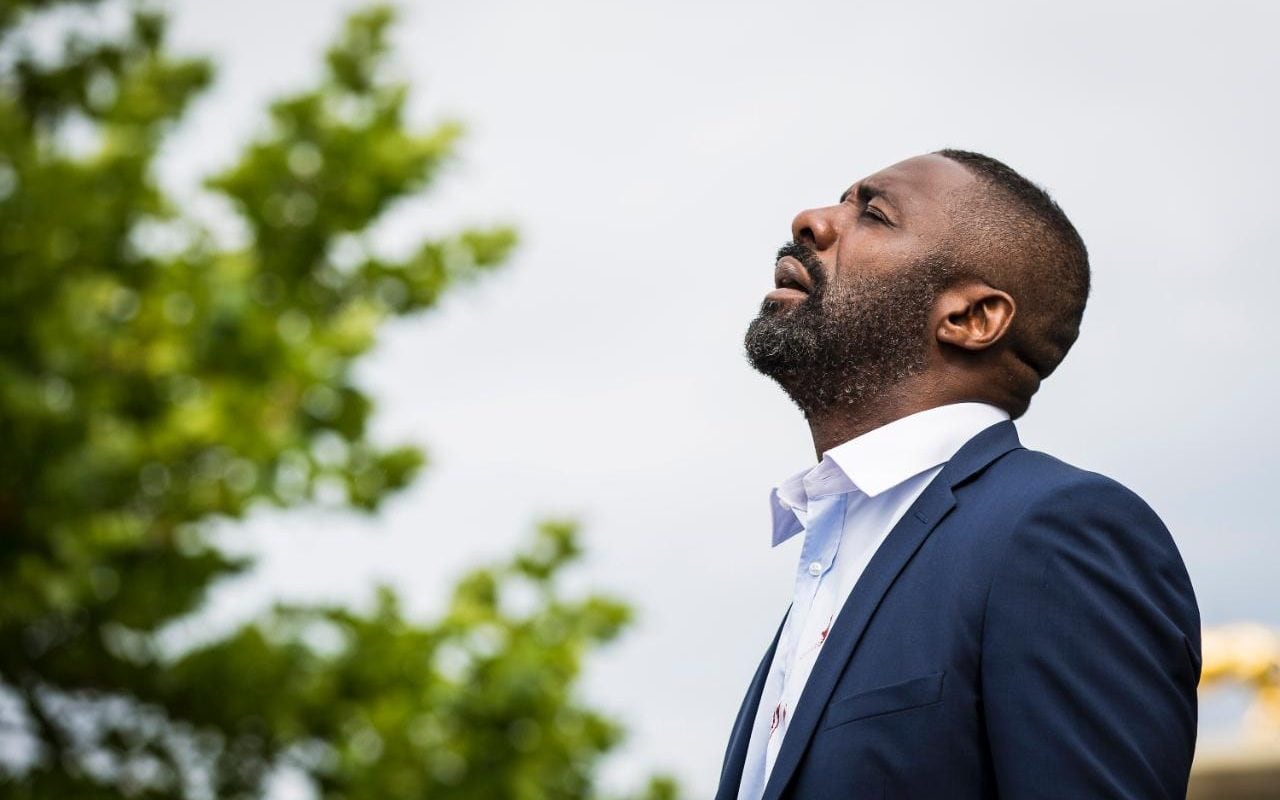 In the opening voiceover to Jim O’Hanlon’s 100 Streets, the sensitive, artistic, drug-dealing Kingsley (Franz Drameh) pontificates about his theory on the nature of change. With the confidence and assurance of an old philosophy professor, he proclaims that it only takes one moment of change to define us, and that it’s “the only thing you’ll be remembered for,” suggesting that life, like the film about to unfold, is all about the big moments. Nearly every scene carries with it a relentless emotional gravitas that’s forced upon the audience rather than arising organically from the drama, but who needs subtlety and complex shades of human emotion when the dramatic moments and grand gestures are the only ones that will leave their mark on us?

Like Paul Haggis’s Crash, 100 Streets is a tapestry of interconnected urban stories that imprudently presents chance and coincidence as the predominant factor shaping its characters’ lives. The film’s three overlapping stories each take place within a 100-street stretch of modern London, a fact that lazily conveys the connective tissue that binds people to one another. In the end, the film relies on little more than having various characters repeatedly pass by one another on the street to convey how we’re in this life together.

The most promising story at the outset concerns Max (Idris Elba), a retired rugby star, and his estranged wife, Emily (Gemma Arterton). Max is revealed as a playboy clinging to his past fame yet also determined to save his marriage. Meanwhile, Emily is cheating on him as a misguided revenge for his infidelity, though she seems unable to fully shut the door on their relationship. But what begins as a potentially tender story of a troubled marriage quickly devolves into a series of absurd coincidences and melodramatic clichés, such as Max getting drunk and watching footage of his career highlights.

As 100 Streets drifts away from its tight focus on the intricacies of Max and Emily’s relationship, O’Hanlon’s broader narrative strategy comes to the forefront and bad timing begins to play a more critical role than genuine, believable human interaction. The film’s most egregious narrative contrivances occur after Max, immediately following a night of drugs and anonymous sex, listens to an emotional voicemail from his wife and children. From Max’s discovery of a pregnancy test to his wielding of a shotgun on his balcony, the story becomes emblematic of the filmmakers’ insistence on favoring the blunt, maudlin manipulations of Crash.

The film’s two remaining story involve a middle-class cab driver, George (Charlie Creed-Miles), hitting and killing a young woman and the lower-class Kingsley befriending the elderly white actor, Terence (Ken Stott), who supervises his mandatory community service. The former tale is occasionally touching, but while it’s the only one in the film to avoid overt histrionics, the speed with which O’Hanlon transitions from the depiction of the car accident to George’s reconciliation with the victim’s family only manages to shortchange the message of grief and regret the filmmaker wishes to impart.

Kingsley’s story is more fleshed out but suggests an Afterschool Special, as it’s rife with self-help platitudes like “all our lives amount to is that little dash on the headstone.” The film condescendingly positions the white Terence, who meets the already wise-beyond-his-years Kingsley at a cemetery, as the only one capable of pulling the young black man back from the brink of oblivion. The way the potential consequences of one of Kingsley’s recent criminal acts, which would most likely land him in jail long before he even shows up at school, are shoved aside for a cheap happy ending perfectly encapsulates O’Hanlon’s inability to bridge the gap between the young man’s two worlds, one as an experienced drug dealer and the other as a fledgling performer.

100 Streets posits change as a tool to be used to define our existence and give it form, yet at every turn, the film renders its characters powerless to the will of mere chance. It preaches of the necessity of human connection in dealing with our collective struggles and suffering but shows the inherent weakness of these connections by suggesting we have little control over both the actions and consequences that help shape them. 100 Streets manages the difficult task of presenting events simultaneously as monumentally important and meaningless, and the film’s failure to differentiate between the two cripples its ability to create characters or drama with real substance or lasting impact.