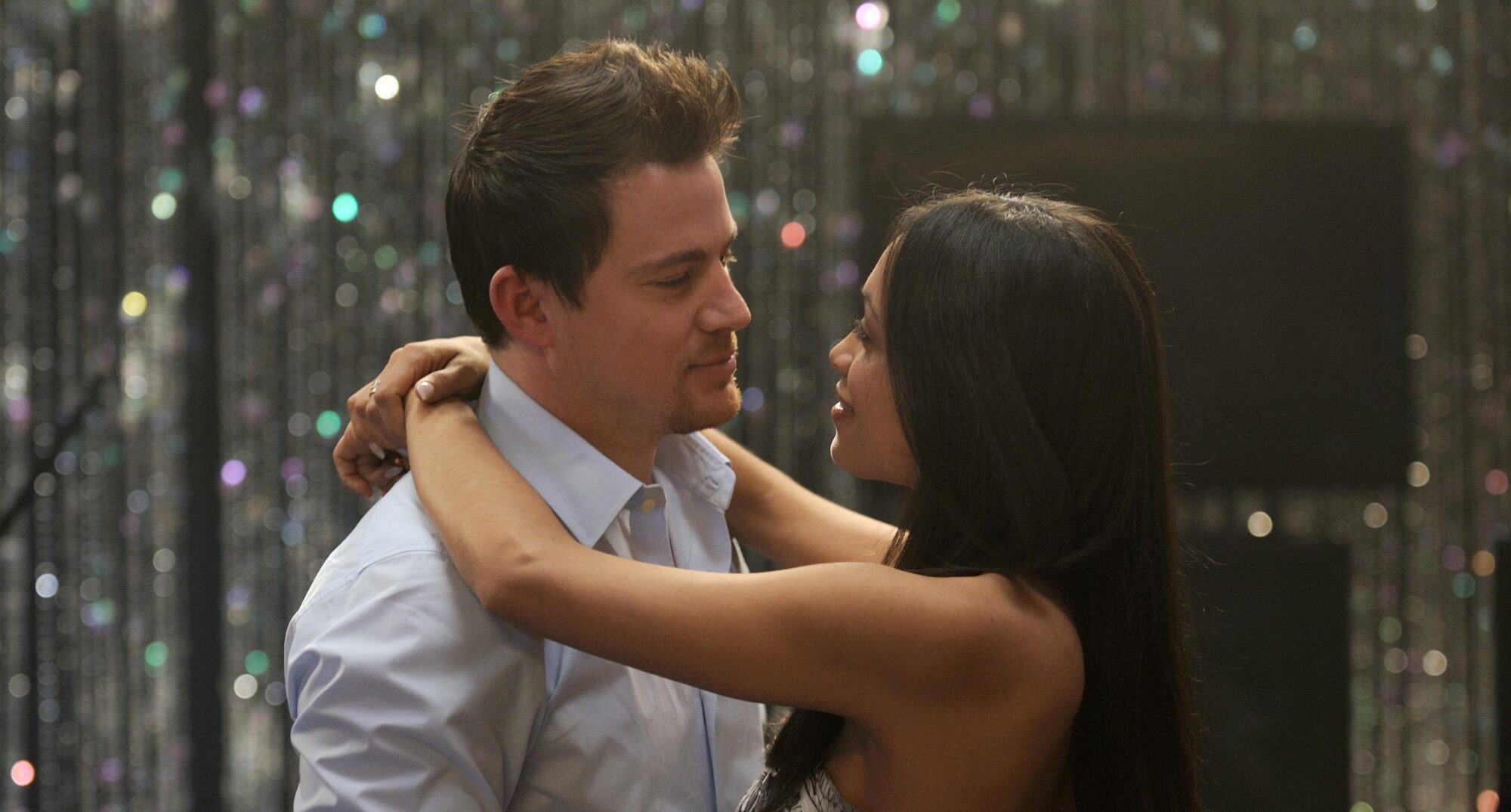 If nothing else, 10 Years is hip to the fleeting, fundamental joys of revisiting one’s youth. Caught somewhere between The Big Chill and Romy and Michele’s High School Reunion, this rite-of-passage dramedy skews young while grasping for chatty, grown-up wisdom, a contradiction that ultimately dulls its impact. But piercing the lukewarm surface is the understanding that high school reunions are, above all, liberating nights for their attendants, who can ditch their adult selves to revive who they used to be, or briefly get away with having not matured at all. It’s equally cathartic for someone like Garrity (Brian Geraghty), a businessman whose wife, Olivia (Aubrey Plaza), never knew he rocked FuBu and breakdanced something fierce, as it is for his old friend, Andre (Anthony Mackie), who revels in the chance to flirt all night and not be judged for not settling down. It’s an opportunity for the class hottie, Anna (Lynn Collins), to pretend she’s not a single mom still living with her parents, and for the school bully, Cully (Chris Pratt), to publicly drink the way he probably has since prom night. The film’s insights are few, but it knows the bittersweet nostalgia of the recent past and the pang of living in what, of course, isn’t quite the future promised at graduation.

The cast is led by Channing Tatum, whose fingerprints are all over the project, from a producing credit to the presence of Dear John scribe Jamie Linden, who makes his debut here as writer-director. Even Tatum’s wife, Jenna Dewan, appears in the ensemble, starring as the girlfriend and possible fiancée of Tatum’s humble heartthrob, Jake. Shot in January of 2011, a whole nine months before production commenced on Magic Mike, 10 Years throws a small wrench in the Evolution de Tatum, showing the box-office bigwig in pudgier form, and still beholden to a stuttery approach to heated moments. He’s convincing as a no-fuss guy’s guy, but he’s upstaged by the lesser-billed crowd of 30-ish working actors, whose ample screen time is this movie’s finest pleasure. Best of the bunch are Kate Mara and Oscar Isaac, who play an unrealized couple resurrecting old sparks, the former a shy and offbeat fashionista and the latter a musician whose career has reached John Mayer-level heights. The standout scene is a barroom performance from Isaac, a real-life singing talent whom Linden wisely gifts a full song’s length to serenade his co-star. Whenever it seems the tune will stop, the scene stretches on, standing as the movie’s sole bit of raw audacity.

Despite its virtues, 10 Years is desperately short on vitality, a foundational flaw of Linden’s weak screenplay. For every flash of memory-lane honesty, there are two or three flavorless conversations, which viewers pop in on as if speed-dating from their seats. For every luminous player, like the always-welcome Rosario Dawson, there’s a plot thread that holds no interest at all, like the longed-for closure between Dawson and Tatum’s well-wishing ex-sweethearts. Sure, the reunion’s yearbook-like diorama—a massive, Photoshopped grouping of the actors’ own back-in-the-day pics—is a bit of a hoot, but such novelties dwindle faster than the toss of a square cap. As this party winds down, the unfortunate, dominant feeling is a yearning for it to end.