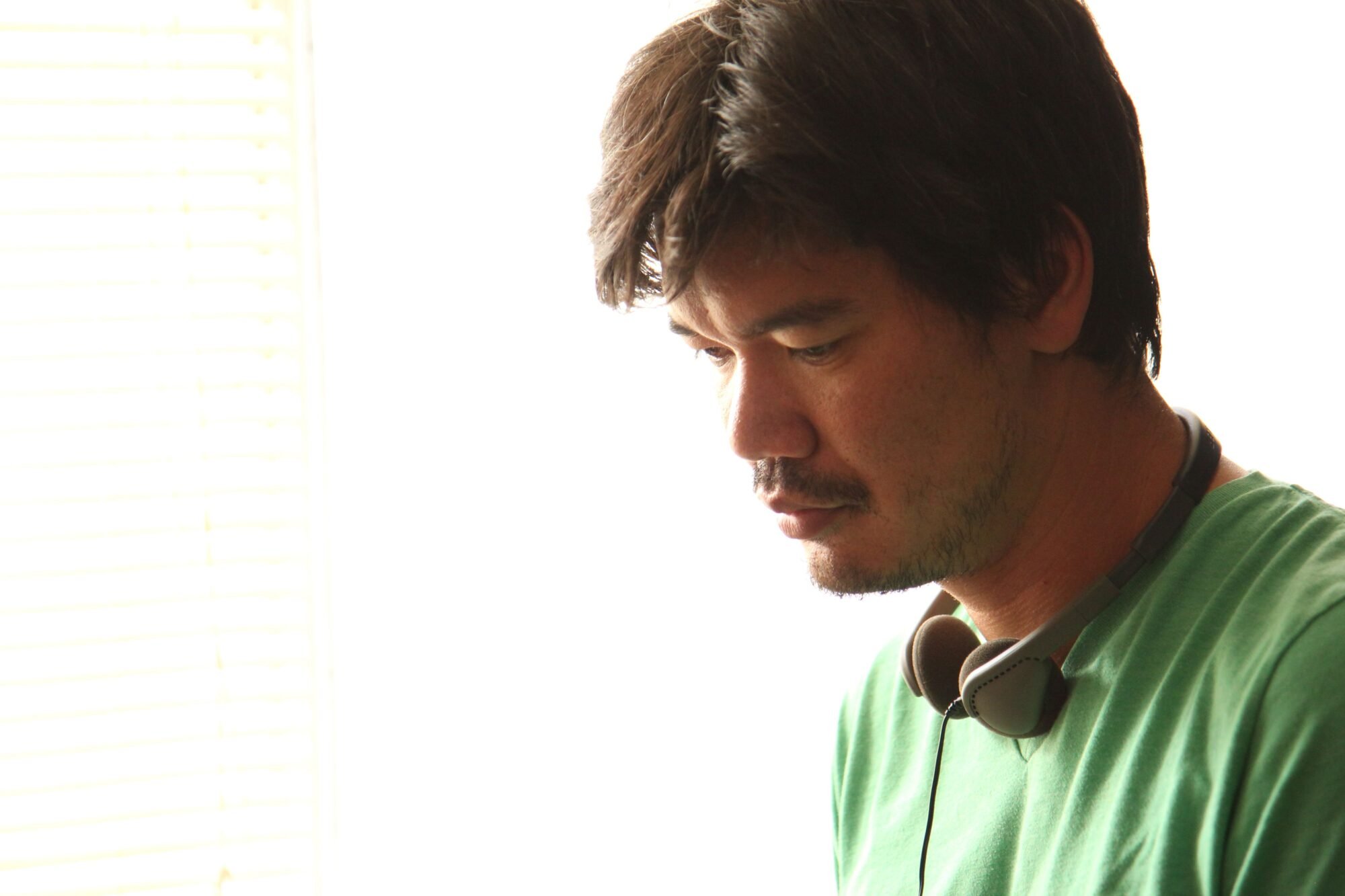 Destin Cretton has always had the keen ability to move an audience with his films. This trait was evident early on in his career: When the filmmaker screened his short Bartholomew’s Song, co-directed with Lowell Frank, in 2005 during our first year of graduate school together at San Diego State University, it was immediately clear he could utilize the tools of cinema to create a tangible sense of emotional epiphany in the viewer. While his style bordered on precious, very much indebted to the work of Wes Anderson, it was undoubtedly sincere.

In 2008, Cretton made Short Term 12, a nervy 22-minute film about the complicated relationships between those living and working in a foster-care facility for at-risk youth. Stylistically and thematically, it was a major step forward for the young filmmaker, more adult and raw than anything he’d made previously. Five years later, he’s expanded Short Term 12 into a feature starring Brie Larson, John Gallagher Jr., and a cast of impressive young actors. I sat down with Cretton after a San Diego screening of the film to discuss trauma, non-verbal communication, and the art of growing up.

You’ve often talked about your time working in the kind of foster-care facility depicted in Short Term 12. When did you realize that you wanted to create a film from your experiences?

It wasn’t until it was time to do my thesis project at San Diego State University. I started looking through my old journals and revisiting some of the entries I was writing while I was working at the foster-care facility. At the time, I wasn’t writing them thinking I was going to make a movie. I was writing them to get it out of my system. It was three years later and I had some distance from it to organize some of those thoughts, enough distance from it to write a fictional story and piece it together. This ended up being extremely good for me and enriched that past experience, by processing it in this way.

What moments during your work experience stood out as especially cinematic?

The first journal entry I read was the recounting of a story that turned into a sequence featured in both the short film and feature. It was an experience I had with a male teenager who I’d become pretty close with. It was his birthday and his dad was supposed to pick him up. The dad never showed and the kid acted like he didn’t care all day. Until we heard his door slam shut and I had to go down and try and open it back up because he wasn’t allowed to keep it closed. As I was pushing on it he let the door fly open. I fell in and he took out his aggression on my face. We had to restrain him. He was spewing out really horrible things, really the worst things I’ve heard said about myself. And then an hour later we’re sitting together in the cool-down room and he was able to have a very personal conversation about everything. That whole sequence really captured the complexities of the situation, and the complexities of the characters. How much the stuff from their past is bubbling under the surface.

Grace is a veteran of Short Term 12, hardnosed, closed off, but throughout the film we learn there’s a lot of vulnerability there. This is a trait she shares with Brooke, the main character in your debut feature, I Am Not a Hipster. Why do these types of conflicted characters interest you?

I feel like I’m constantly surprised by humans, and I’m almost always wrong in my predictions of who they are based on first impressions. Whether it’s how they look and how they act, I’m always thrown off eventually as I get to know somebody. To me that’s the exciting part of writing, thinking I know a character until a certain point, something about them is revealed through the writing process, something about them changes. That surprise is really exciting to me. In Short Term 12 and Hipster there are characters that are very easy to pre-judge. Grace, Brooke, Marcus, and Mason…everybody is very easy to judge. They almost seem like a cliché at first. I hope at a certain point in the film the viewer is thrown off a little bit. You see a different side to them you didn’t expect.

The personality of each child in Short Term 12 is developed in mostly nonverbal ways. The camera often watches them hanging out in their own makeshift environments, waiting. How were you able to achieve this level of honesty with so many young actors?

By getting these miraculous young actors. These kids are mind-blowing. I don’t know how we lucked out. We cast them based on very traditional process, but each did something extraordinary in the auditions, something that moved me so much that I was crying or laughing, mainly forgetting that I had written the words they were saying. When I got on set and we started doing their scenes, I was blown away. Not just by their ability to emote, but how subtle their instincts were. They didn’t feel the need to show off as actors.

The idea that support systems can fail you is prominent in both of your features. But so is the idea that they can save and surprise you. Can you talk about this duality?

That’s a really interesting question. Community is a huge part of my life. For me, personally, I think it’s a necessary part of a healthy human experience. It’s very interesting for me to explore the idea of people trusting each other with these systems in mind, for one’s sanity and support. When that fails, it seems like the world falls apart and there’s nothing worth living for. But at the same time, no matter how bad things get, no matter how shitty things are with your traditional community or support systems, if that falls apart you can still create it with other people. You can still walk through that crap with someone else there supporting you. I think that’s something I can relate to in my own life. Just out of nowhere a friend you weren’t very close with just happens to be there at the moment you’re feeling like there is no one else. They pull you through a little segment in your life.

My favorite line in the film is when Jack says to Grace, “We’re not here to interpret tears.” But she spends the film subverting this idea.

That scene is really complicated on a number of levels. Depending on whom you relate to, both are right. The Jack character is totally right in most situations. What he’s saying is the right thing to do. You can’t go on a witch-hunt just because you have a hunch that they are abusive. He’s playing it by the book and I think those rules are there for a reason. But at the same time, sometimes that system fails kids. Very often it does.

The impending reality of adulthood is something both Grace and Brooke must face. In many ways they both retreat into their art to escape this responsibility. Is this something you’ve faced in your own career path?

I feel like everyone faces that situation. I constantly face times when I need to deal with something that I have not been dealing with. I haven’t had the time to sit with someone and process it. It’s an unsettling place to be and when I’m personally in that state, where I am avoiding something important, I’m not fully myself. I’m not comfortable with who I am. Both Brooke and Grace are in that strange place where they haven’t dealt with something and they aren’t fully themselves. I think in both stories, it ends when they begin to start, taking one little step toward dealing with that one thing.

In his rap, Marcus says, “The pretty pictures in my fuckin’ head are faded,” which really vocalizes the issue of past trauma in both your films. Is this a theme you plan on revisiting in your upcoming work?

The film I’m writing now has less to do with negative past trauma, but dealing with the feeling that things were much better before than they are now. It’s all about learning to be happy with where you are now and accepting that you’re not a 20-year-old anymore doing all the things that seemed so wonderful. But in a sense, it’s still dealing with a character that’s stuck in the past.

Interview: Jay Brannan on Around the World in 80 Jays