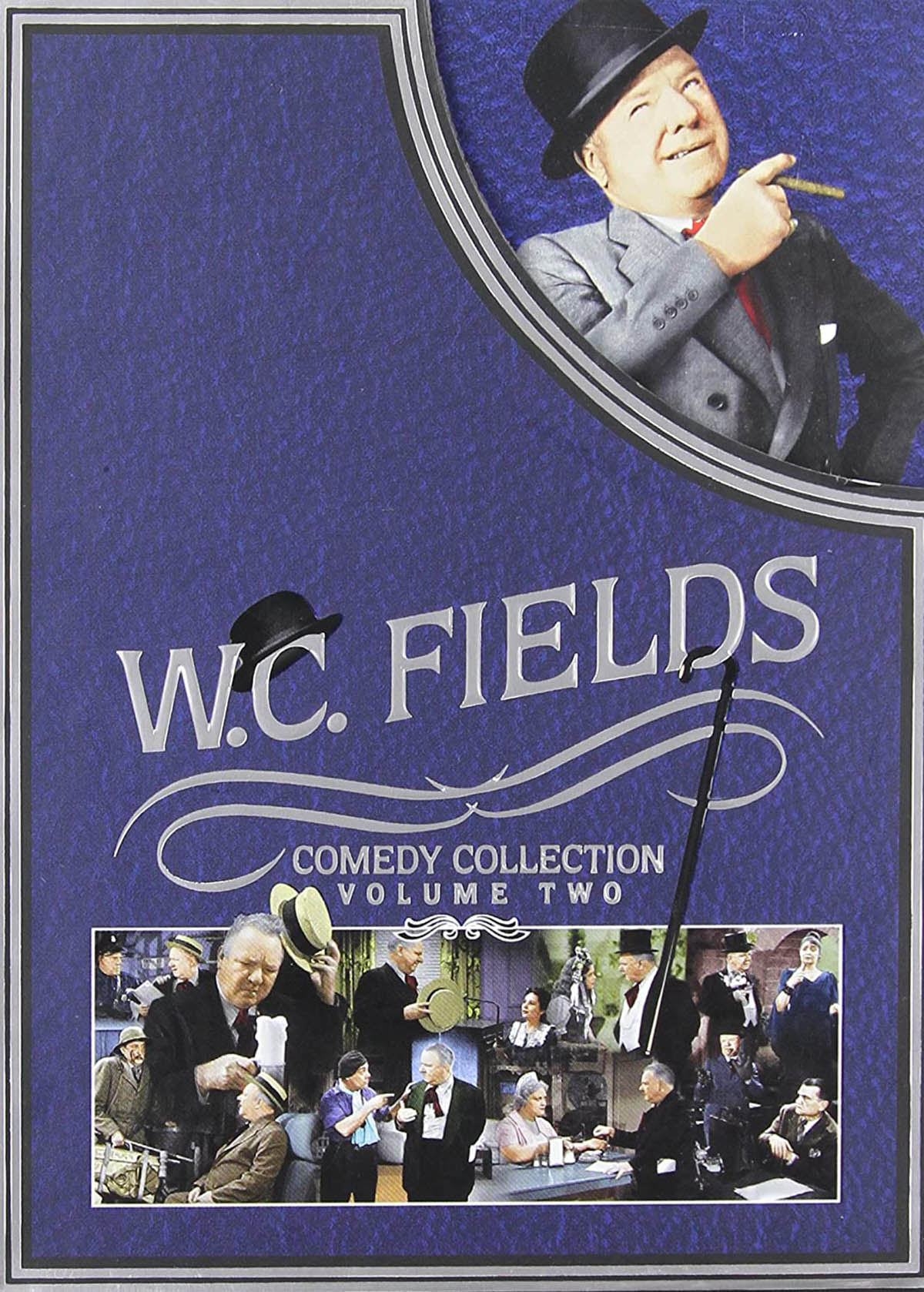 It isn’t generally remembered that W.C. Fields had two distinct modes on screen. The first, which ensured his fame to this day, is based on devotion to drink, some expert juggling, hatred of children, and surreal verbal and visual proclivities. Two of the films in this second DVD set of Fields features, You’re Telling Me and Man on the Flying Trapeze, display his other side, the put-upon, hen-pecked husband, kind-hearted, disappointed, forced to live with teetotaler mother-in-laws and do-nothing brother-in-laws (usually played by Grady Sutton). Both films take a harsh view of middle age in mean small towns, and set up a contrast that is constant in Fields films: the sexually denying, shrewish wife versus the loving, loyal daughter. There’s a great deal of poignancy in this setup, and many men have identified with it.

It would take a more hopeful man than Fields to portray the reawakening of marital love (he himself was chained to a stubborn woman who refused to divorce him for decades). Fields’s humor is old-fashioned and slow, and his on-screen wives make the battle-axe spouses of Laurel and Hardy look like Myrna Loy in comparison. He is just as stoical as Buster Keaton in face of life’s disasters, though all of his plentiful pratfalls are done by obvious stunt doubles (Fields was not a well man when he made his famous films, and had to take it easy physically). Perhaps his best work is contained in his few comedy shorts from the early ’30s, for in these features, Fields’s routines are padded out with completely expendable love stories, and when he’s not on, and sometimes even when he is, there’s a kind of directorial listlessness in these movies that works against the laughs (they feature some of the choppiest editing I’ve ever seen—so choppy, in fact, that it almost begins to seem like a style of its own).

The Old-Fashioned Way is probably the funniest film in the set—it’s in this one that Fields remarks of a furbelowed older lady, “She’s all dressed up like a well-kept grave.” Fields has another lethal encounter with Baby Leroy in this picture. After the little brat destroys Fields’s watch and tweaks his ruined nose, the comedian takes a daring revenge: we actually see him kick the toddler in the ass and knock him over! The scene is done in a single take, and there’s no trickery to it, though the soundtrack does go dead to soften the blow for us, and it’s followed by a close-up of Leroy so we can see that he’s all right.

In Poppy, a bucolic based on his biggest stage success, Fields is a conman who lures in suckers with the Shell Game, and in the wildest film in the set, Never Give a Sucker an Even Break, Fields does away with plot altogether, plays himself, and tangles with a bushy-browed Margaret Dumont. Basically, Fields made one long movie, and it’s hard to tell one from another, by and large. He was so clearly a wretched, melancholy man that his pursuit of laughs seems almost heroic, and our laughter gets uneasier as time goes on, if we laugh at him at all. But who shouldn’t laugh at a man who, when asked why he wouldn’t drink water, explained, “Fish fuck in it.”

These Fields films look and sound fine, though Poppy seems to change to different black-and-white stock with every reel.

A respectable second set, though Never Give a Sucker An Even Break is the only one you really need to own.