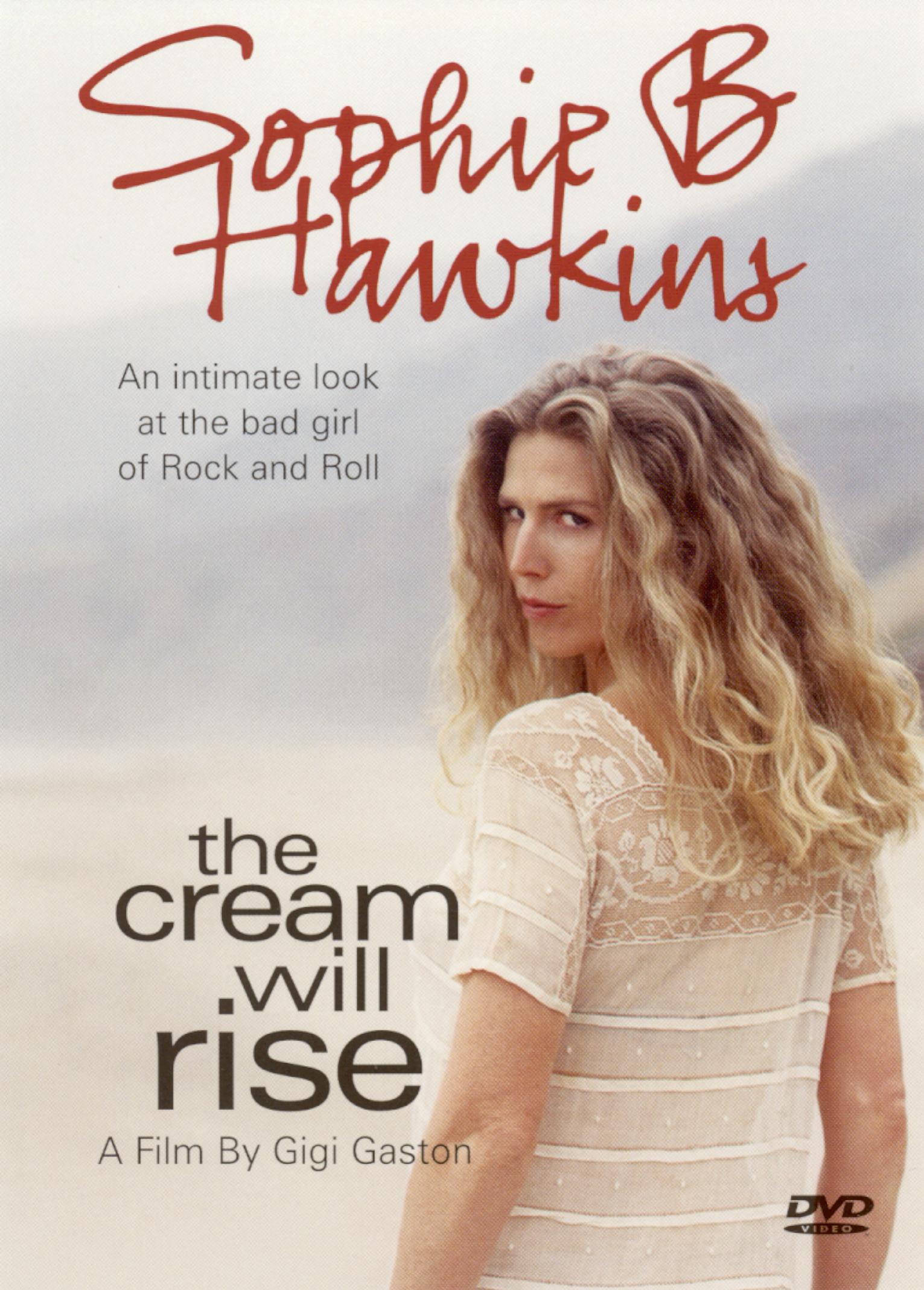 Sophie B. Hawkins is perhaps the music world’s most unrealized superstar. Though she was touted as the Next Madonna upon her arrival in the early ’90s, the terrain of her career has been filled with more valleys than peaks. A tumultuous relationship with the iron-fisted machine that is Sony Music eventually led to a less-than-amicable split in 2000. At the peak of the creative turmoil (Hawkins’s third album sat shelved for upward of three years), friend and filmmaker Gigi Gaston embarked on an unknowingly ambitious documentary of the singer’s 1997 tour. The result is a raw, candid and often humorous look inside the songs and soul of one of our greatest female singer-songwriters.

Almost five years after its premiere at Outfest in 1997, Gaston’s documentary, titled The Cream Will Rise, has finally found its way into our homes via video and DVD. Gaston followed Hawkins from the rehearsal studio to the stage and eventually to her mother’s home, subsequently unearthing memories of her past. Personal revelations from the singer’s childhood connect beautifully with her unbridled live performances. The whole of the film is woven together with studio recordings from her two Gold albums, 1992’s Tongues & Tails and 1994’s Whaler, as well as demo versions of songs that would go on to comprise her latest release, Timbre. The film takes its audience on a journey from stage to family tree, exploring and exposing the emotional complexity that has informed much of Hawkins’s work.

A heartbreaking string of dialogues with Hawkins’s mother reveal the volatile, often abusive relationship the singer has had with her bohemian parents. (Mentions of her father and his alleged sexual relationship with Hawkins are censored, seemingly in vain.) Gaston’s persistence in delving into the facets of Hawkins’s past has afforded fans of the singer a unique glimpse into the life behind the art. Obvious Elektra complexes aside, her fears of commitment (in relationships both personal and professional) and insatiable need to make music are revealed amid disturbingly playful jokes about Anorexia, her parents’ inability to say “no” and the use of gifts as pacifiers for ignorance and abuse. A moving visit to Hawkins’s childhood home and a stoned conversation atop a New York City rooftop, however, expose the performer’s unwavering love and admiration for her family.

A photograph of Hawkins hangs on an old friend’s apartment wall next to a photograph of Madonna circa 1989. But, in many ways, Hawkins is the complete antithesis of Madonna. If Hawkins’s career has seemed inconsistent or unfulfilled, it is due in part to Hawkins’s inability to commit to her celebrity. Rather than strive for fame, Hawkins has sought only non-packaged music, truth and beauty. The Cream Will Rise certainly captures this very essence but, perhaps because Hawkins’s creative and personal journey is far from finished, the film feels somewhat incomplete. There’s a sense that Gaston has only touched upon the tip of Hawkins’s emotional landscape. Maybe it’s best left to the music.

Filmed on Super 8, The Cream Will Rise is a raw documentary more concerned with capturing Hawkins’s tour-life than it is with hiding boom mics or balancing audio levels. The picture and sound are fairly inconsistent, several integral interview segments muffled or completely inaudible. These blemishes are undoubtedly owed to the original production, yet none seem to have been remedied in the film’s transfer to DVD. Portions of Hawkins’s videos for “Damn I Wish I Was Your Lover” and “Right Beside You” are used throughout the film and seem even more vibrant than the film itself.

The Cream Will Rise DVD includes over 36 minutes of commentary footage with Hawkins and Gaston. Touching images of Hawkins watching the film four years after it was produced makes this an even more revealing addition to the documentary footage. The disc also features three low-budget music videos (“Lose Your Way,” “The One You Have Not Seen” and “Walking In My Blue Jeans”). The inclusion of the daring video clip for Hawkins’s hit “Damn I Wish I Was Your Lover” (which was banned by MTV) would have proved to be more precious for fans of the singer.

The Cream Will Rise features more extras than you might expect from a low-budget documentary. Even without those features, however, the DVD would have been a treasure for Hawkins’s fans. The film offers a unique glimpse into the creative mind of the singer and should be intriguing to even those unfamiliar with Hawkins.