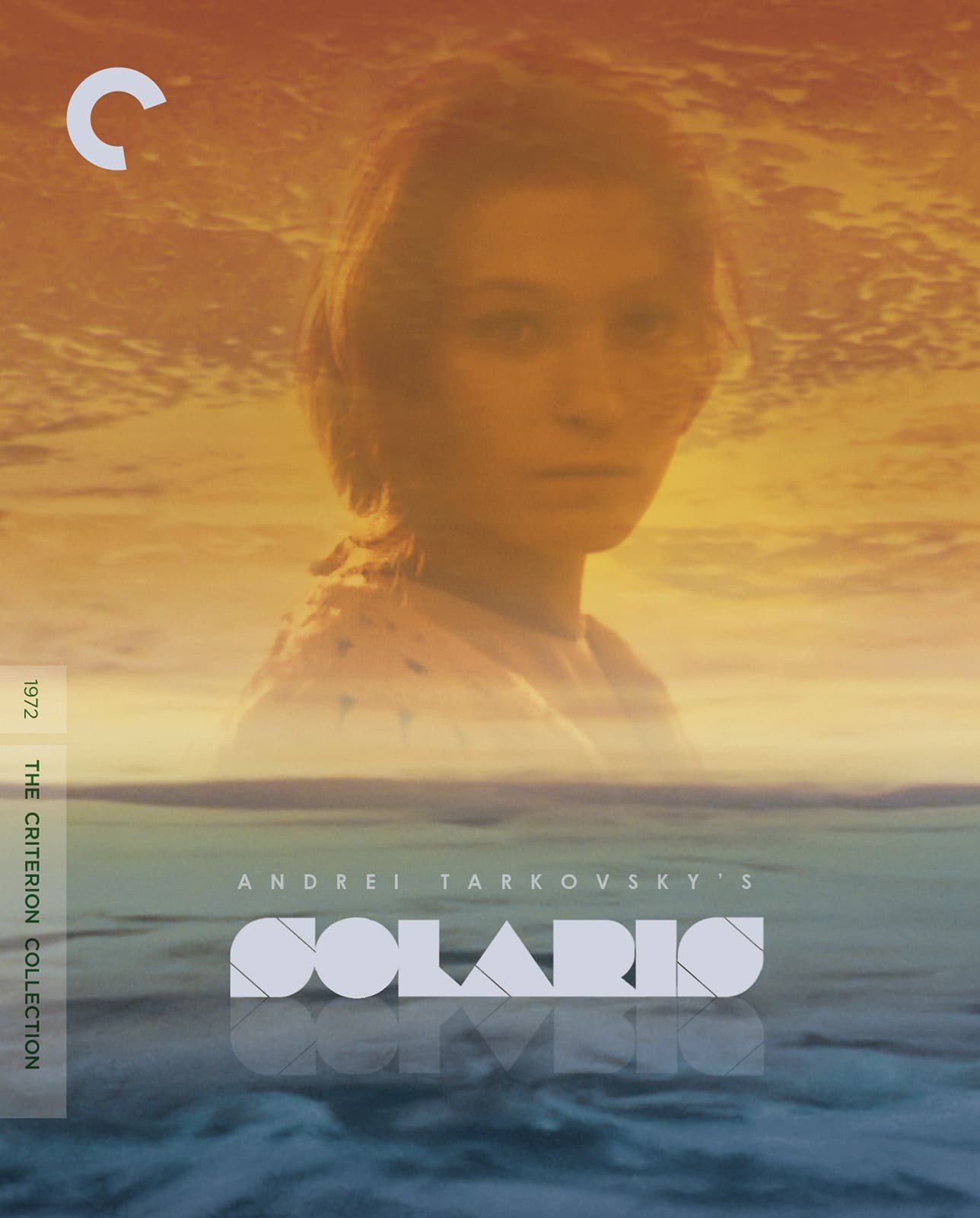 Andrei Tarkovsky hated 2001: A Space Odyssey, and in a fit of insolence not unusual to his brand of genius, declared that his own science-fiction film (then in the making) would be the polar opposite of Kubrick’s, which he saw as soulless and obsessed with special effects, ignorant to the human heart. It speaks to Tarkovsky’s singular creative impulses, then, that Solaris proves the yin to Kubrick’s yang, not out of contrarian longing, but because that was the form best suited for the content Tarkovsky wanted to explore. The films complement each other more than the director would have probably liked to admit; if 2001 is the intellect, the mind, the more mathematically precise and optimistic of the two, then Solaris is the messy heart of inextricably entangled emotions, imbued with grief and prone to no shortage of creative tangents. To know thyself, one must look both within and without; each film explores the realm of the human soul—namely, where it comes from and where it’s heading—and are no less compatible than any two sides of the same coin.

Unlike Kubrick’s masterpiece, Solaris fails to hit the ground running, and whether or not that proves a necessity to or detraction from the film’s slowly accruing pleasures is probably dependent on how committed each individual viewer is to Tarkovsky’s patience-demanding techniques. The film is formally bisected into Part One and Part Two, and as much as I adore the latter, the former can feel interminable. This has less to do with the pacing—languid, sensual, and often deliberately protracted via single takes meant to emphasize the character’s sense of time and place—than with Tarkovsky’s infamous disregard for narrative cohesion and exposition, frontloaded here, before the film can more naturally explore the themes addressed by its philosophically provocative storyline. Tarkovskys attitude toward these relatively petty storytelling demands is respectable only at the theoretical level. His disregard turns what should have been a cake walk into heavy baggage, and it nearly derails the proceedings.

For one of the great science-fiction films, Solaris is ironically unconcerned with most of the science pertaining to its interplanetary story. Kris Kelvin (Donatas Banionis) is a psychologist assigned with the task of traveling to the space station on the titular Solaris, a planet of unnamed distance from Earth, to report on the strange happenings there. Crew members seem to be mentally unhinged at best, and it isn’t long before Kris has joined the dwindling ranks in unprecedented emotional turmoil. There to study the mysterious Solaris ocean (and potentially contact nonhuman life), those aboard the station encounter living manifestations of their thoughts in the form of beings assembled by the ocean. How, or why, is never entirely understood (by us, or the characters), but it’s clear that the ocean—a shapeless, quixotic mass in perpetual transformation between liquid and gaseous states—is itself is something of a mind capable of thought processes. It may be experimenting on the astronauts or toying with them, or something else entirely; this deliberate ambiguity heightens the film’s philosophical inquiries, and suggests an extraterrestrial presence altogether outside of human comprehension.

Compared to his comrades, Kris proves relatively lucky—at least at first glance. His Solaris “guest” comes in the form of his dead wife, Hari (the barefoot beauty Natalya Bondarchuk), who committed suicide years prior. Her superhuman strength and self-regenerating power make her (and all other guests) indisposable by conventional means; dispatch her and Solaris will simply provide a replacement during your next REM cycle. The definitions of humanity, love, and memory are exquisitely blurred as Kris is forced to confront his own locked-away emotions, but what could have been a blessing—an opportunity to correct past wrongs and find self-forgiveness—quickly gives way to a downward spiral of insatiable emotional longing. Tarkovsky’s filmmaking is godlike, but his quest for emotional truth is full of humility and doubt. Such may be the very qualities that at once define and imprison us.

Utterly gorgeous to hear and see. The print is imperfect, but those imperfections (print scratches, lens artifacts) have long since become one with the fabric of the film. Colors and grains are expertly maintained throughout, and the quixotic images of the Solaris ocean have never looked better at home. Sound has fewer opportunities to filash the senses, but nonetheless proves equally prodigious when required to: Note the sonic density of the infamous highway sequence. Dialogue is clear and never overpowers the mix; the score, from Bach’s “Little Organ Book” to Eduard Artemyev’s eclectic electronic compositions, proves equally lush and haunting.

A formal yet satisfying bunch of extras. Providing the feature commentary track are Tarkovsky scholars Vida Johnson and Graham Petrie, whose comprehensive breakdown/exploration of Solaris is damn near exhausting; they wisely go silent for deliberate stretches so as to let the film occasionally speak for itself. More enjoyable to these ears are a set of four interviews roughly totaling 100 minutes: Actress Natalya Bondarchuk, cinematographer Vadim Yusov, art director Mikhail Romadin, and composer Eduard Artemyev. Regrettably short but nevertheless fascinating is a five-minute excerpt from a Polish TV documentary, in which Solaris novelist Stanislaw Lem reflects on his creative differences with Tarkovsky, who seriously diverged from the novel’s philosophical leanings. Rounding out the set are nine deleted and alternate scenes, and two liner essays, one by film critic Philip Lopate and an appreciation by none other than Akira Kurosawa.

Take a swim in your subconscious with this worthy upgrade from the typically excellent Criterion Collection.