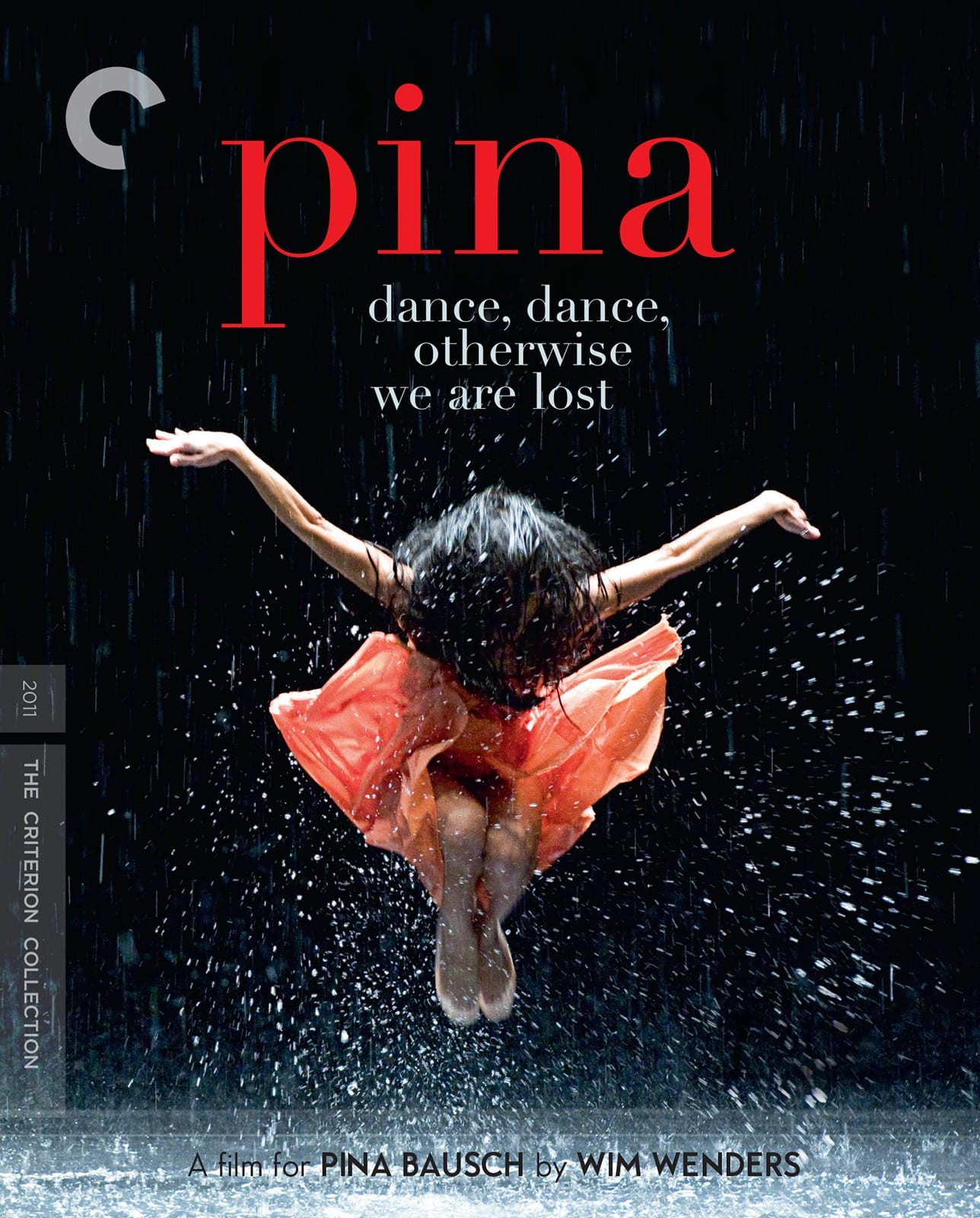 Wim Wenders is a filmmaker who often seems to be stuck in his own head, as his films are usually preoccupied with atmosphere, symbol, homage, and conceit—all somehow individually at the expense of whatever the unifying core of those films may theoretically be. The American Friend, for example, is beautifully made with a ripe ambiance of contemptuous decay, but one is likely to come away from it remembering bits with directors Sam Fuller and Nicholas Ray that are amusing but, retrospectively, largely besides the point. What that film had to do with Patricia Highsmith’s source material is anyone’s guess, as Wenders, like Godard, is often more taken with intellectualized appropriations of stories than actual stories. But where Godard, at his best, fashions an exhilarating pop-cultural shorthand, Wenders, with few exceptions, achieves a stilted, aimless self-consciousness.

Still, Pina, a tribute to the late modern dance choreographer Pina Bausch, suits Wenders’s peculiar sensibilities. Judging from the work presented in this film, Bausch was also strongly devoted to conceptual design, but within her concepts she encouraged a controlled form of improvisation from her dancers that openly combated the potential for thematic airlessness. Bausch, judging from the testimony the dancers (of her Tanztheater Wuppertal) offer in this film, gave vaguely psychoanalytical direction that encouraged a form of cathartic free-associative expression. A dancer’s animated prance accompanied by an inviting waving motion of the arms in a portion of Vollmond (Full Moon) is, for instance, revealed to have been informed by Bausch’s mere direction of “show me happiness.”

The aforementioned “in a portion” may rankle some viewers, as Pina isn’t a traditional concert film, or a traditional documentary either, but an unusual merging of the two. We see quite a bit of several of Bausch’s works, most prominently her famed The Right of Spring and particularly Café Müller, but those pieces are often interrupted by the thoughts of her dancers as well as fleeting, previously recorded moments of Bausch in rehearsal. There are also long sequences in which Wenders shoots Bausch’s dancers reenacting solo or duet routines outside of the studio in locations that honor the choreographer’s fascination with positioning her dancers in relationship to environmental textures such as sand, water, and rocks. Wenders even strikingly stages pieces in and around monorails.

Bausch’s concept-art obsession with texture enables Wenders to indulge his similar preoccupations freely, and the filmmaker’s obvious exhilaration is infectious. There are also purposefully ostentatious transitions that briefly present the illusion of dancers performing within a model the size of a dollhouse, and the gimmickry ultimately places us in an abstract kaleidoscopic approximation of Bausch’s working sensibility. Bausch haunts Pina like a benevolent specter, and by seeing both the performances and the considerable work that goes into them simultaneously, Wenders subtly asserts the creative process as something structurally and spiritually more complex than an equation of work equaling results. Work and results are instantaneous and inseparable, and Wenders honors this process without indulging overt sentimentality.

Pina is also an aesthetic marvel. Wenders, like Martin Scorsese in The Last Waltz or Jonathan Demme in Stop Making Sense, exhibits an unshowy formal mastery; his camera is, simply, always in the right place. Wenders teases out the cinematic possibilities in dancing without diluting the art of either medium. The foreground and the background of the stages are strikingly differentiated, allowing us to see how the dancers use the entire space, and its accompanying props, to fully achieve their effects. (Even the 2D print of this film seems nearly three-dimensional.) The portions we see of Café Müller are the film’s highpoints, as they most thoroughly merge Bausch and Wenders’s control with the dancers’ ecstatic, piercingly lonely performances (the friction between the sexes would appear to be one of Bausch’s prevailing themes). Bausch, a slim woman of slight build, was said to be often taken with the idea of strength born from frailty, and Wenders has more than honored that drive toward transcendence. Pina renders Bausch, however briefly, as a glorious, ineffable phoenix.

The transfer most impressively preserves Pina’s astonishing depth of field: The foreground and background are simultaneously crystal clear throughout the film’s running time. Colors are superb, particularly reds (the film’s signature color), blues, and blacks, the latter of which are rendered in subtle variations with little to no inkiness. Unsurprisingly, Pina also boasts an intricate sound mix, as this is the kind of concert film that can allow one to flex the might of their audio system. The performance pieces, which compromise most of the film, have been mixed with an exacting sense for detail that allows one to occasionally pinpoint the sounds of specific props and bodies as they’re moved and manipulated throughout the performances. A stunning presentation.

The supplements collectively honor Pina Bausch as an artist who had a considerable effect on the lives of her collaborators. Throughout the various features, Wim Wenders recalls meeting Bausch at a retrospective in Venice in 1985 and almost instantly proposing to her a film project; Pina was often delayed due to his doubt that cinema could fully honor the “corporeality” of her pieces, and Bausch sadly died unexpectedly in 2009 as Wenders was deciding on 3D to achieve the desired depth of frame. (His insistence on 3D is among his least convincing assertions, as the corporeality he speaks of is fully evident in two dimensions.)

Wenders’s audio commentary is useful as a primer on Bausch’s work, as the filmmaker provides sharp, revealing details behind each of the pieces included in the film. An engaging storyteller, he also guides one through the technical challenges of editing multiple takes of performances together as well as the unique problems of shooting dance in 3D (the performers’ arms and legs tend to blur, among other things). “The Making of Pina” is the best single feature, though, as it provides a visual accompaniment to Wenders’s anecdotes, many of which overlap with the commentary. Deleted scenes, with optional filmmaker commentary, and behind-the-scenes footage also provide a wealth of what’s essentially B-sides footage for the Bausch completist. A short interview with Wenders is inessential in the context of the other supplemental material, but otherwise engaging. Rounding out the package is the theatrical trailer and a booklet featuring an excellent essay by Siri Hustvedt, short poetic pieces by Wenders and Bousch, and a guide to the dancers featured in the film.