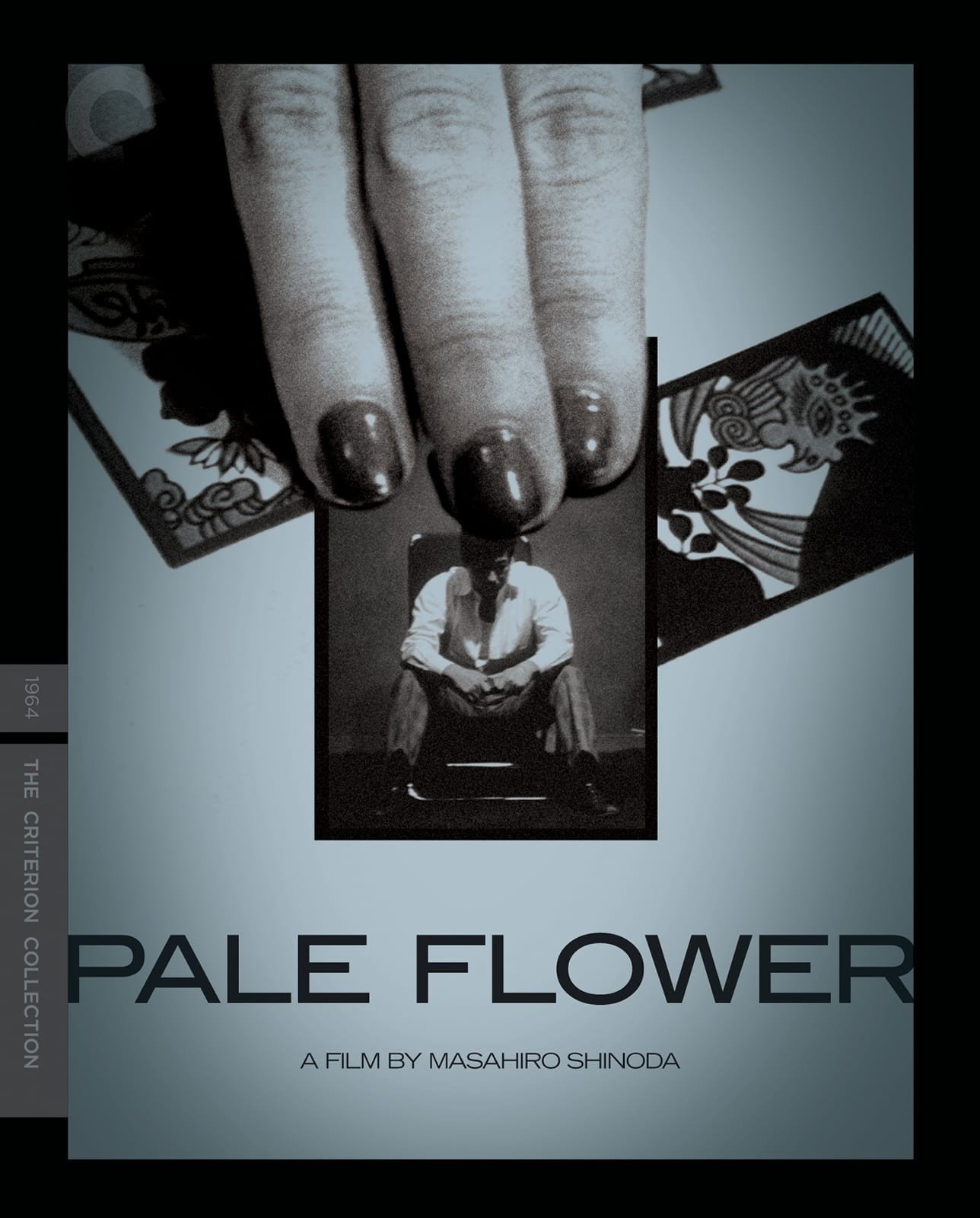 In the three years since Muraki (Ryô Ikebe) started a prison sentence for murder, his gang (the Funadas) has merged with their rivals (the Yasuokas) to form a syndicate bent on keeping out the Imais, a violent clan from Osaka making their bid for control over their territories. A quiet, unerringly composed and loyal yakuza member, Muraki accepts the truce without question, happy enough to bury the incident that landed him in prison and fueled the warring clans. The rhetoric has changed, perhaps, but as the aged gangster leisurely points out via voiceover, nothing really changes. The post-war mentality compounded by Hirohito’s public denial of his divinity remains a source of discontent, confusion, and anger for the Japanese people, and the fact that they were being placed right smack-dab in the middle of the Cold War certainly didn’t help matters. Muraki has lived a long life of crime, however, and in crime, imperialism never really dies; it just goes covert.

Within Masahiro Shinoda’s Pale Flower, which the director co-wrote with Masaru Baba, the pervasive sense of social dissonance, a sense of looming bedlam is mirrored in everything from Tôru Takemitsu’s tremendous score to Yoshi Sugihara’s rhythmic editing to Masao Kosugi’s moody cinematography, and yet Muraki walks untethered by these forces. Even when a young man attempts to exact revenge on him, he coolly disarms him and later takes the young hood under his wing. He has adapted to life with only one master, his boss (Seiji Miyaguchi), and no God, with only the base thrills of an occasional murder and illegal gambling parlors to comfort him. Ironically, it’s in one of these establishments that Maruki first encounters Saeko (a stunning Mariko Kaga), a chipper yet troubled young woman who begins to accompany him to a high-stakes gambling establishment run partially by the yakuza.

What Saeko and Maruki share is neither sexual nor paternal, though those themes break through the surface on occasion, in the forms of fever dreams and random decoys. They are damaged but find hope in their comparable but crucially different outlooks; he seems especially awoken by her unique liveliness. Part ferocious post-war allegory and part high-end, midnight-black noir, Pale Flower casts Saeko as both its femme fatale and sacrosanct innocent. Maruki has lovers but they are seemingly even less morally and mentally stable than Saeko and him; they see batshit salvation in the gangster’s ambivalence to romance and a great deal of other human endeavors. So, when Saeko is tempted by the wild Yoh (Takashi Fujiki), a heroin-driven sociopath who looms in the darkened corners of the gambling parlor, Maruki falls back into his routine and looks toward a fate that he has seemingly been prepared for, if not particularly looking forward to.

Made just as the Japanese New Wave was gaining steady footing and released not three months after the passing of Yasujirô Ozu, Pale Flower came along at a watershed moment for Japanese cinema, but was nevertheless shelved for some time due to disputes between Shinoda, Baba, and their producers at Shochiku Company. It took 10 more years for the film to hit stateside in New York and The New York Times was kindly obliged to dismiss Shinoda’s film as a sub-Godardian exercise in style-over-substance. Of what unattainable substance they were in search of we may never know, but the ubiquitous despair that Shinoda felt and imbued through his careful compositions and movements, through Kaga and Ibeke’s beautifully drawn, emotionally acute performances, is palpable from those very first shots of Japan, with Maruki’s voiceover providing solemn philosophies for a country in existential tumult.

These philosophies are even apparent in the tense gambling scenes, which resemble nothing so much as religious ritual (and seppuku, vaguely) in their staging. Indeed, when Japan’s disillusionment over the realities of their once-was earthbound deity settled in, their faith and devotion fell toward more sordid activities and beliefs. In turn, Shinoda’s Japan has an air of total displacement, but the director remains focused on the restrained Maruki, rarely allowing any political or social commentary to overtake the whip-smart narrative decisions that are made. Even above Maruki’s head, his boss and the boss (Eijiro Tono) of the Yasouka clan wield and speak of the fates of their underlings with bleak humor and distance, which made me recall everything from the elderly friends who bookend and spin the tale of The Last Mistress to the eccentric men of show business at the beginning of Evelyn Waugh’s The Loved One to Statler and Waldorf. Are they America and the Soviets chatting over the fate of Japan? Or are they a bifurcated Hirohito facing his own mortality and his endless unanswerable conflictions? They are above all else old men of immense power, speaking fondly of the passing of years, the ebb and flow of tradition and their yearning for both literal and figurative silence. Maruki is the facilitator of that silence, a position he both reviles and has found odd comfort in, and when he gets that final piece of news about Saeko, he walks into peerless darkness without need for explanation or apology, because he knows it all too well.

Criterion’s transfixing 1080p/AVC-encoded transfer of Pale Flower is the best of the seminal distributor’s releases that I’ve seen thus far this year. The fact that it’s shot in lush black and white gives it an edge, but it shouldn’t dilute the excellent work Criterion has accomplished here, with deep, perfectly saturated blacks, fine greys, and delicate whites. Clarity is utterly impeccable and despite a large amount of night scenes, fine detail remains impressive throughout. You could not ask for more in terms of the maintenance and cleaning of an aged print. As for the audio, it’s simply perfect. Tôru Takemitsu’s brilliant score is presented beautifully, mixed with traditional folk songs, jazz and dialogue on an LPCM mono soundtrack. The balance is superb, with dialogue clean and crisp in front. At the risk of sounding redundant, this is a banner release for Criterion.

This is one of the leaner discs to come from Criterion, but the two noteworthy extras here are substantial, nonetheless. First, there’s the 20-minute video interview with director Masahiro Shinoda, who goes through the casting, locations, writing, production, themes, and reception of Pale Flower. The filmmaker shows immense energy and insight at every turn, even when speaking about how the film was originally shelved after it screened for execs. Equally fascinating is the audio commentary on a handful of scenes provided by Peter Grilli, co-producer of a documentary on Takemitsu, who composed the film’s riveting, avant-garde score. Few scores deserve such attention, but Mr. Grilli speaks with deep care and love for the work of Takemitsu, bringing attention to a facet of Shinoda’s near-masterpiece which casual viewers may not be attuned to. Also included: a theatrical trailer and an essay by Chuck Stephens.

A lively yet bleak allegory for post-war Japan and a totem of the Japanese New Wave, the underappreciated Pale Flower finally gets a fitting transfer from the Criterion Collection.