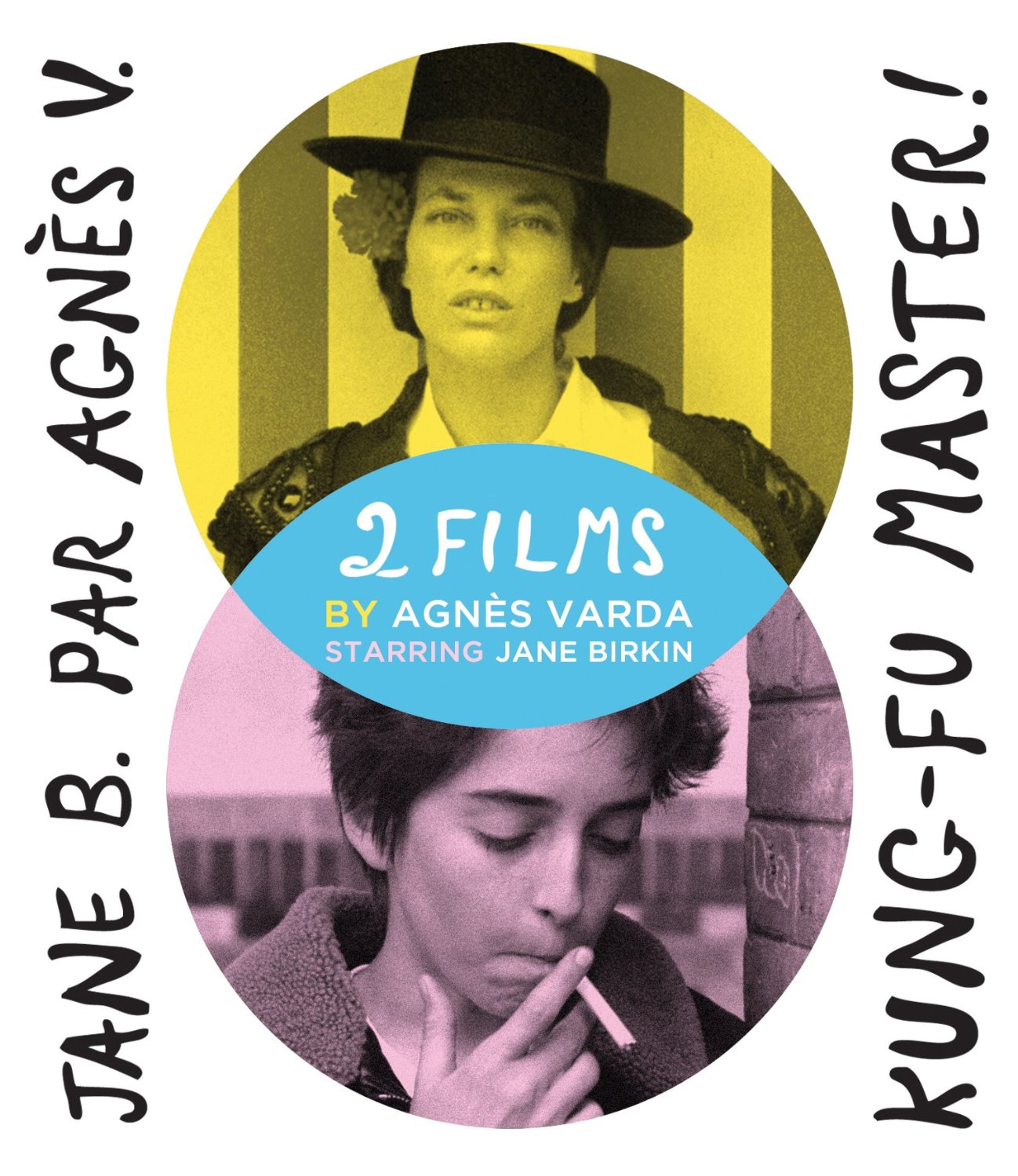 Aesthetically, Agnès Varda’s two 1988 features, Jane B. par Agnes V. and Kung-Fu Master!, are diametrically opposed, but they’re linked by the showcase opportunities that they provide actress, singer, and model Jane Birkin. Kung-Fu Master! is, on its surface at least, a straightforward drama, one that concerns a middle-aged single mother, Mary-Jane (Birkin), finding herself smitten by her adolescent daughter’s classmate, Julien (Mathieu Demy). But like any story about this kind of subject matter, the simplicity of the setup belies the moral and emotional quandary it underpins. Even the midlife crisis suggested by Mary-Jane’s infatuation must be viewed within the context of the pressure that society, not internal doubt, places on women who turn 40.

Varda doesn’t tackle that aspect directly, instead diverting attention to various minutiae of the characters’ interactions. Frequently, she focuses on the absurdities of how much women try to adapt their interests for a man’s comfort; much of the film tracks Mary-Jane roaming from arcade to arcade in search of Julien’s favorite video game in the hopes of impressing him. The film also complicates matters by incorporating the specter of AIDS, which appears in the form of various posters and pamphlets warning of the dangers of sex and in the nervously flippant conversations of Julien’s peers, who mask their fear of the disease in dismissive homophobia. This exacerbated anxiety over sexual inexperience adds another wrinkle to Mary-Jane and Julien’s fumbling relationship, and it suggests that each party uses the other, albeit without manipulation or exploitation.

For her part, Mary-Jane doesn’t get love from her romance so much as a feeling of rejuvenation, speaking to a fear that also runs through Jane B. Par Agnès V. The film takes the concept of an actor’s showcase to postmodern, avant-garde extremes, doing away with narrative in favor of freeform confessions and performances. The opening establishes the freewheeling tone, placing Birkin in a tableau vivant of a 16th-century painting before spoiling the classical mood by having the actress talk about vomiting on set on her 30th birthday.

The blur of acting and autobiography, of sophistication and vulgarity, prefigures a film that constantly leaps in an out of Birkin’s reminiscences into random performances that gradually reveal an underlying commonality of portraying the actress in various muse roles in relation to domineering male artists. In one scene, she assists a painter who ruffles through the pages of art books in search of money he’s hidden, enduring his self-absorbed prattle as he mocks recurring tics of classical painters while bustling around a room filled with his stripe-patterned artwork.

Later, she hangs around the grave of her unnamed master, the muse as valkyrie holding vigil for her god. The god/artist connection peaks in macabre fashion with a recreation of Joan of Arc’s execution, positing the heroine as God’s own muse. The film even questions Birkin’s own muse status, depicting her collaborations with ex-husband Serge Gainsbourg, who coaches her so thoroughly in a recording session that one wonders whether the two are play-acting or letting slip why they grew apart.

Absent the presence of a man, however, Birkin and the film around her move from sardonic commentary to sui generis liberation. Varda stages some shots as subversions of aesthetic expectation, as when she has Birkin pose in the nose for another tableau vivant portrait, only to cut to a close-up that scans over the actress’s body, calling attention to the anachronism while also suggesting that this more salacious camera movement is merely the logical endpoint of artists painting and sculpting their models in the nude. Birkin exhibits easier comfort around Varda, and the film is at its loosest when the two riff silly diversions and frank conversations with each other, but gentle conflict arises when Varda begins to act like the director that she is, ordering Birkin to look into the camera or to act a certain way. Birkin’s relationship to Varda brings things full circle to Mary-Jane’s relationship to Julien: Each allows the protagonist greater freedom to exert her own desires, but heavily established roles can never be fully overridden.

Sourced from director-approved 2K restorations, both films sport consistent colors and warm textures that match the softly detailed cinematography. There are rarely any scenes dark enough to worry about black levels, but nonetheless no crushing can be detected, and the same can be said for scratches and other issues. The French mono tracks keep all elements of the audio separated despite the prevalence of scenes in both films shot on busy streets. These discs may not be reference material for a home theater, but they nonetheless perfectly capture the humble visual and audio quality of the films.

Agnès Varda is still sharp as a tack and disarmingly funny, as both the video and printed interviews included in Cinelicious’s set attest. The interviews provide a basic framework for approaching the films for those who find them too hard to access, but they also leave enough room for the viewer to interpret their own meanings. A critical essay by Sandy Flitterman-Lewis is also included, offering deeper analysis of the films than Varda’s deliberately open-ended discussions.

Agnès Varda’s 1988 features are two of her most evocative, and provocative, films, and their release to wide availability is cause for celebration.