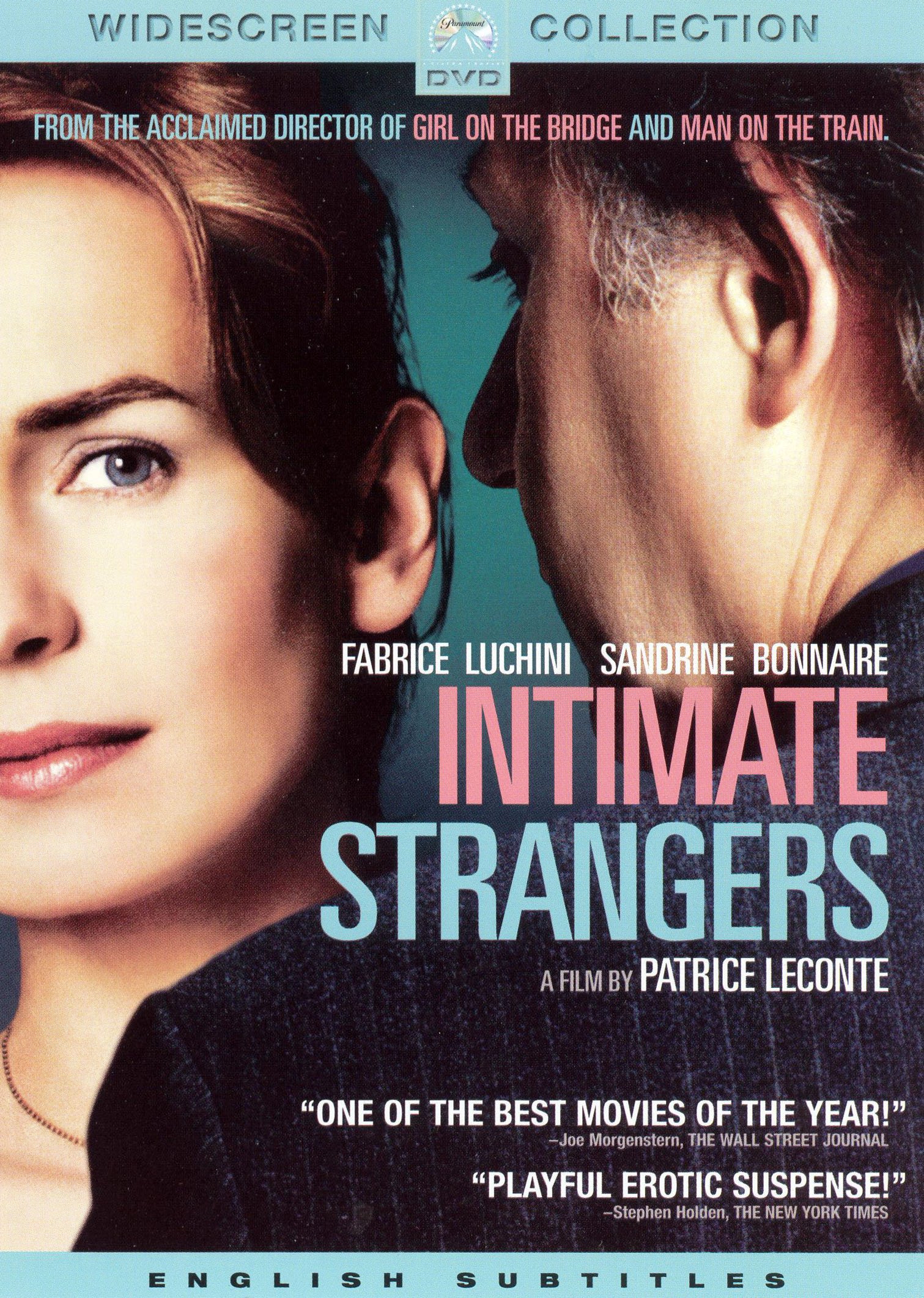 In Patrice Leconte’s tightly wound two-hander Intimate Strangers, Anna (Sandrine Bonnaire) opens the wrong door and ends up divulging the details of her failing marriage to a tax accountant, William (Fabrice Luchini), who she confuses for a psychologist. Accustomed to his clients revealing personal details about their lives, William is at first clueless to the woman’s faux pas, thus prolonging their game of doctor. She’s a spitfire, but she may also be a crackpot, and over the course of her many encounters with William, Anna slowly unpacks the intimacies of her relationship with a husband who may or may not exist, and who may or may not want her to take a lover. He’s an obsessive compulsive trying to get over an old flame, and Anna may just be the one to help him lighten up.

William’s visits to the psychologist down the hall—the one whom Anna should have been seeing—have a cloying way of spelling out the main characters’ every neurosis and potential for mischief, but they’re only minor distractions. Leconte’s clever engagement of noir idiom befits this story of mistaken identity and has a spectacular way of heightening the tension between the titular unfamiliars. Tidy but consistently unnerving, Intimate Strangers, like William himself, repeatedly threatens to burst wide open; it never does, but Leconte uses this expectancy to challenge the way the audience looks at his main characters.

The director seems to acknowledge that the best therapy, like any familiar and routine but healthy relationship, is grounded in good communication. Except that William and Anna communicate more with their eyes than they do with words, and William’s office becomes a kind of fetish object. So, what’s going on here exactly? Way after they’ve learned the truth about the other, William and Anna still choose to honor the limits of their patient-doctor relationship. The film is very much about the unknown, but the suspense Leconte generates throughout isn’t really about what William and Anna may or may not know about each other as much as it is about the sensation of reaching out to another person and touching them for the first time. Because it acknowledges that touching is just as sexy as not touching, Intimate Strangers should serve as a model for role-players everywhere.

Colors and shadow delineation leave a little to be desired but the audio track is full-bodied in its snappiness.

Trailers for I’ll Sleep When I’m Dead, Love Me If You Dare, The United States of Leland, The Manchurian Candidate, Mean Creek, and Enduring Love.

With no extras, this DVD edition of Intimate Strangers is strictly for fans of Patrice Leconte.

DVD Review: Fritz Lang’s Woman in the Moon on Kino on Video