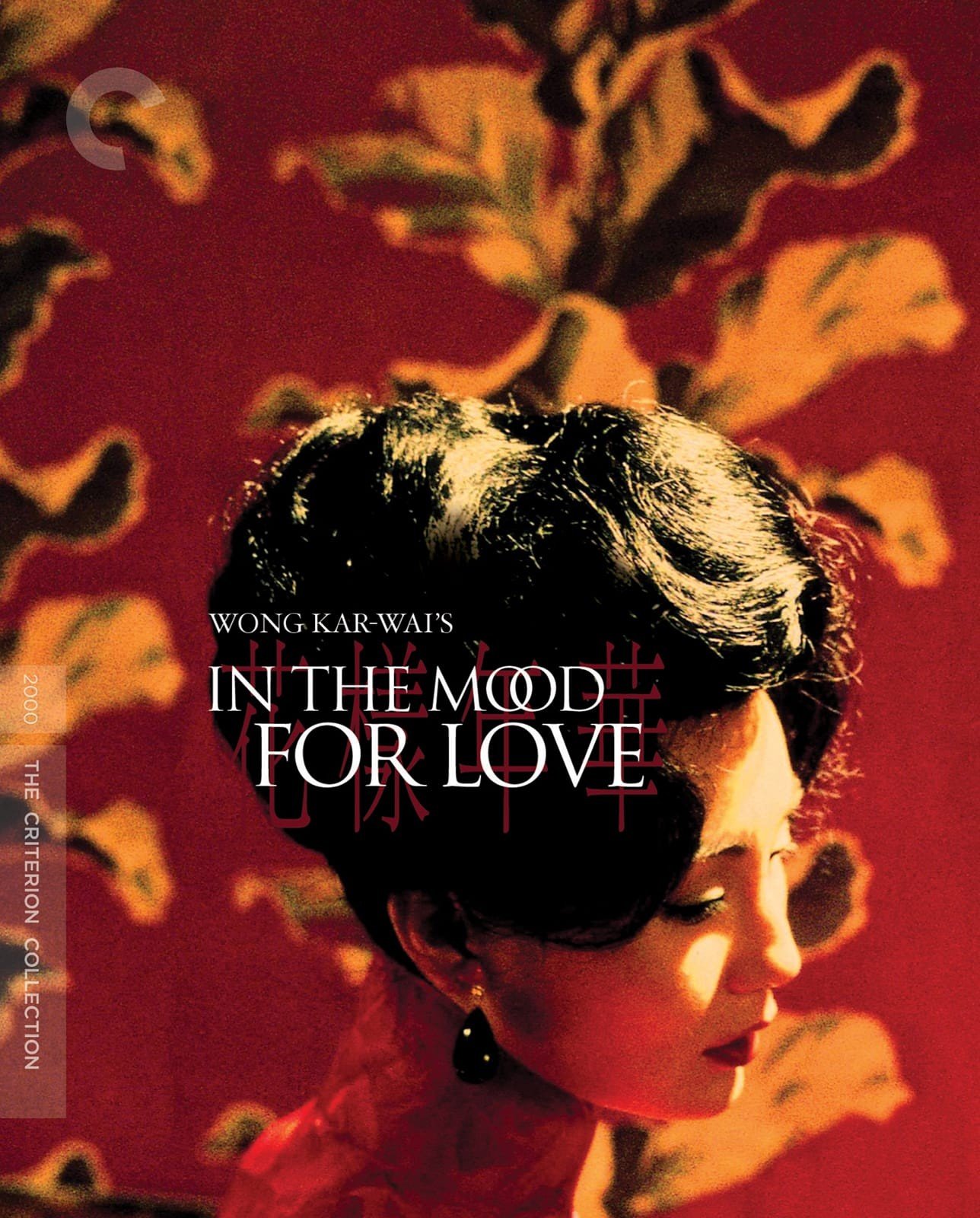 For a film mainly guided, stylistically, by feeling more than by thought, Wong Kar-wai’s In the Mood for Love opens rather pragmatically: A simple exchange in an apartment hallway between a landlord and her two prospective tenants, Mrs. Chan (Maggie Cheung) and Mr. Chow (Tony Leung Chiu Wai), introduces the principal elements of what is, in essence, a straightforward story of star-crossed lovers and their unconsummated relationship—a romance thwarted as much by tragic circumstance as by the story’s central cinematic contrivance.

That two exceptionally beautiful neighbors would find themselves drawn into one another’s private orbit when it became apparent that their respective spouses, perpetually “out of the country on business,” were conducting a mutual affair is a scenario tailor-made for the movies, a shopworn fiction ripped from the dusty pages of a dime-store harlequin romance. Such a simplistic premise hardly seems appropriate for an art-house accustomed only to novelty and wit, to pairings beleaguered by more than the stubborn will to remain steadfast and true.

And appearances aren’t totally deceptive, as In the Mood for Love is, in many ways, a remarkably uncomplicated film. But it isn’t comprised of clichés so much as it is deliberately reduced to them. The revelation that transforms it from a very good film into a truly great one occurs during its final moments, when an intertitle recasts the preceding action as reflection: “He remembers those vanished years as looking through a dusty window pane. The past was something he could see, but not touch. And everything he sees is blurred and indistinct.”

Has there ever been a more apt description of the cinema’s capacity for imperfectly rendering our memory, lost to time, which we are forever desperate to reclaim? The camera, of course, is our favorite dusty windowpane, its blurring effect a necessary consequence of our distance from what we most want to be near. And so what seems conspicuously “indistinct” about In the Mood for Love—the pervasive sense of simplicity that governs the drama, from the convenience of its setup to the vagueness of what proceeds from it—becomes, in retrospect, a sophisticated expression of the fundamentally abstract quality of memory and reflection, not so much a paean to past love as to past love remembered in the present.

Perhaps we could say that In the Mood for Love’s real subject, then, is the gulf that divides the past from the present, articulated both by the film’s sumptuous period imagery—the colors and textures of Hong Kong in the 1960s rendered iconic by Wong’s patient, perceptive eye—and its mesmerizing coda, in which Mr. Chow whispers the secret of his love and longing into the walls of Angkor Wat, a site which stands as an enduring symbol of time’s ceaseless forward march. History can be felt in the rocks and in the soil, with which Mr. Chow stores away his feelings, and an expanse of time so much greater than us all is suggested in all of it. Everything recedes from us always; their love fades away, the 1960s fade away, this film fades away.

“By its very design,” Eric Hynes wrote for Reverse Shot, In the Mood for Love “only cuts deeper as it ages—and as I age.” Our memory of the film is, of course, not unlike the memory of love, regarded differently over time and with distance. The action of the romance in the film is reduced to slow-motion gestures, sidelong glances, and shared pauses, and, in turn, what we recall of In the Mood for Love is reduced to its essence: We may remember the impossibly rich red of a wall, the undulations of a pot of noodles, the patterns of Mrs. Chan’s cheongsams, the smoke of Mr. Chow’s cigarette. The details seem hazy, as though we watched the film through a dusty windowpane, its features blurred and indistinct.

Images as sumptuous as these ought to be held to the highest standard, which is perhaps why Criterion’s hotly anticipated Blu-ray upgrade of one of their best-looking catalogue titles seems to fall short of expectations. Detail, of course, is stunning, and the added resolution adds a notable wallop in the film’s many close-ups; color, too, looks rich and deeply saturated throughout. But it’s the little things that disappoint: Very minor but, to these eyes, irritatingly noticeable damage pops up from time to time, including a sizable black scuff that recurrently appears to the far left of the frame. This DTS-HD Master Audio soundtrack, on the other hand, is practically flawless, which makes all the difference for a film as reliant on its score as this. Crank the volume and soak in those rich, vibrant violins; one feels as though they’ve stepped into the waltz.

Oddly, Criterion has opted to remove several of the supplemental features from the second disc of their DVD release of the film, including two interactive essays and a photo gallery—though as you might expect, none of those are sorely missed. In their place are two new interviews about the film with critic Tony Rayns, both of which are quite substantial and illuminating, and overall their inclusion is preferable to the missing extras. We’re otherwise left with the bounty of material ported over from the DVD: a lengthy behind-the-scenes documentary offers an in-depth look at Wong Kar-wai’s very particular creative process; a short film composed of found footage is intriguing, if inessential; and footage from the press conference after the film’s debut at the Toronto International Film Festival provides the actors an opportunity to talk about their work. Also included, as before, is a fascinating interview with the director, conducted at Cannes, in which he explains how the project came to fruition.

A smoldering love story unlike any other, Wong Kar-wai’s In the Mood for Love remains one of the very best films of the 2000s.

Interview: Wong Kar-wai on The Grandmaster

Review: Robert Aldrich’s What Ever Happened to Baby Jane? on Warner Blu-ray