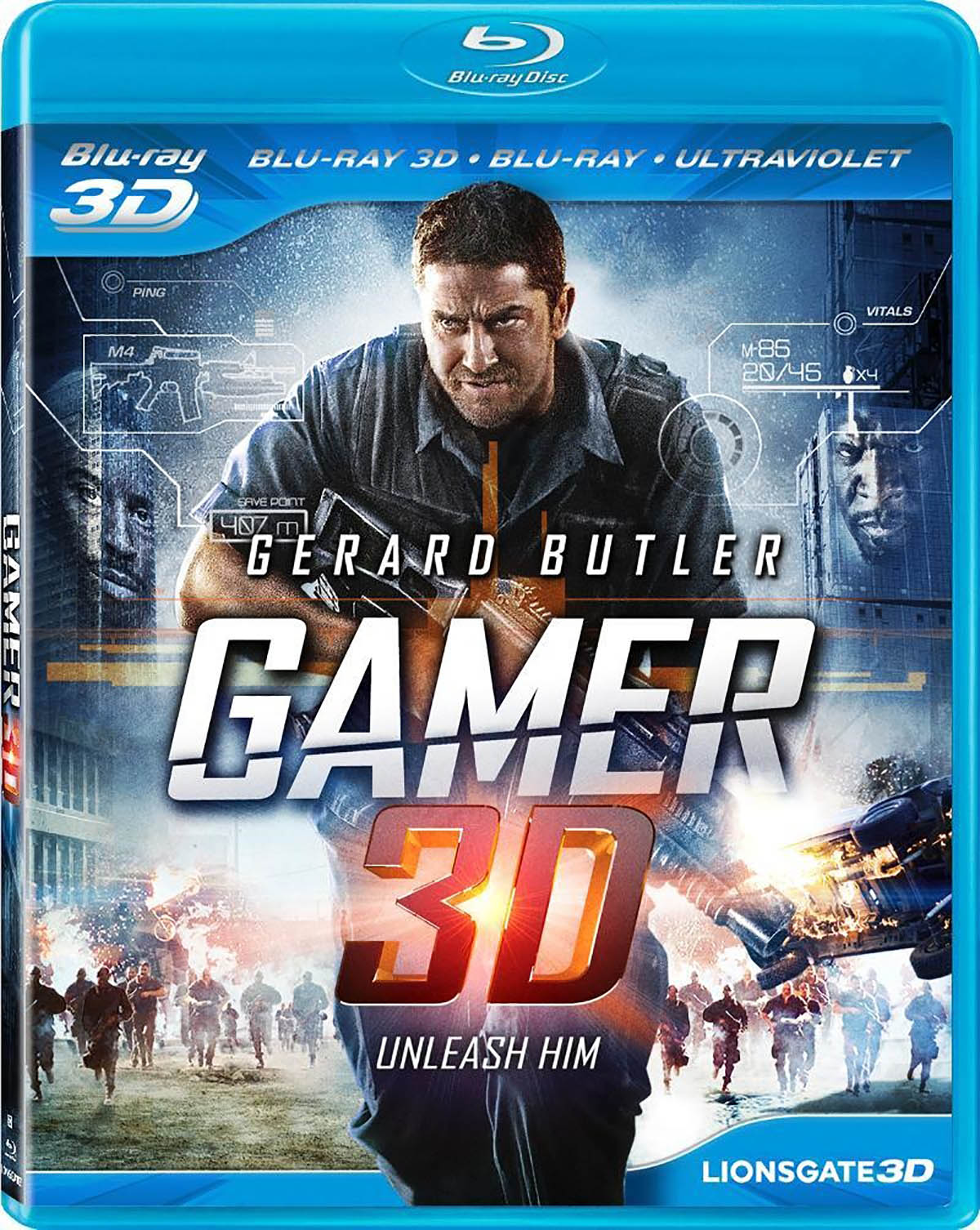 There’s a breathless sequence in the middle of Crank: High Voltage in which, over the span of about six minutes, we’re treated to an all-out Godzilla-riffing kaiju fight between Jason Statham’s Chev Chelios and an inflated foe, a scene of an aging Chinese gangster played by a heavily made-up David Carradine cruising around town in the back of a limo on the lookout for a prostitute, a 10-second title-card interlude packed with candy-colored curse words, and, finally, a dream-scene digression into a twisted memory of Chelios as a child on a Maury-style daytime talk show. This is typical of directorial duo Neveldine/Taylor’s (anti-)sensibility. Their guiding principle has always been “anything goes,” and, indeed, the only thing that will never happen next in a Neveldine/Taylor movie is whatever good taste or common sense dictates will. They don’t push boundaries. They piss on them.

After the continuously ante-upping double bill of Crank and Crank: High Voltage, 2009’s Gamer initially seemed, on a strictly formal level, to represent a certain restraint—or at least what passes for restraint in the minds of Neveldine/Taylor. Part of the reason the film seems marginally more down to earth, oddly enough, is that it takes place in the world of science fiction, a dystopian future in which a self-made billionaire seems to hold the world’s attention as he has his hand in its pocket. By removing themselves more overtly from a recognizable reality, Neveldine/Taylor have liberated themselves to get seriously strange with their surroundings, and, in keeping with this newfound freedom, they’ve conceived of a fictional universe as distinctive as it is (surprisingly) fully realized.

The notion of a world in which death-row inmates compete in a death match for the right to be exonerated for their crimes is certainly nothing new, as has been noted often since the film’s release, but the simple prisoner/gamer dynamic established as the film’s high-concept selling point is more a diversion than the main event. Gamer’s principal attraction, as well as its most unique invention, is the “light” alternative developed before the more popular death-row shoot ‘em up Slayers, a Sims-like simulation game called Society. With its blown-out color scheme and grotesquely anodyne aesthetic (our introduction to Society is even scored to the Bloodhound Gang’s “The Bad Touch,” as if to prove conclusively that it’s an awful place to be), the game’s self-contained world provides a considerably more believable, and therefore more terrifying, look at what game development no doubt has in store for our unappealing future. Its particular threats—sexual rather than physical violence, with an emphasis on hiding behind “game” identities to play with sexual desire—hit much closer to home than the admittedly cartoonish sci-fi plot around which these element of the film hangs.

That an element this strikingly conceived takes place at the periphery of the story should give you a good idea of how ambitious Gamer really is—and all this despite being made with the vitality and looseness one would expect of its directors. The truth is, Neveldine/Taylor never make it clear how invested they are in the material with which they’re working, which can make it difficult to take even the most straight-faced gestures seriously. But they deliver everything with such unmitigated glee (not even the weirdest moments come with scare quotes) that it’s impossible not to be swept up in their mad genius, which however pure the intentions has resulted in some of the most invigorating action cinema of the last decade-plus. It’s increasingly rare for Hollywood filmmakers to be making films that look and feel like nobody else’s, and that quality alone should elevate Gamer to the upper echelons of contemporary science fiction—especially now, when we’re beset on all sides by a barrage of samey sci-fi nothings like the recent Oblivion. We should be thankful that visionaries like Neveldine/Taylor are able to deliver something genuinely new.

In terms of form, Gamer lends itself to retroactive 3D conversion about as well as any movie not explicitly designed for it, which is to say not at all. But Gamer does have that advantage of being a film about just this sort of money-grabbing commercial excess, which makes the ludicrous and unnecessary third dimension offered by this set at least coherent with the world that it’s selling. 3D aside, the 2D version is superb through and through, with the film’s RED-shot digital photography made crystal clear by this new 1080p transfer. Color, constantly shifted and exaggerated through the film, is made all the more striking here, with shadow detail and black levels bringing immense depth to the image. The 7.1 DTS-HD Master Audio mix is flawless—immersive and well-balanced, keeping dialogue crisp and clear and action sequences robustly booming.

This is the rare case in which a disc’s sparse special features are strictly essential, meaning all that’s missing is the EPK filler expected of a mainline studio release. It’s a real joy to watch Neveldine/Taylor work, and as is the case with every one of their home-video offerings to date, Gamer’s behind-the-scenes featurette is a minor revelation. As the two docs included here ably prove, seeing these guys work is almost as interesting as watching the finished product.

Review: Copshop Is a Straight Shot of Uncompromising B-Movie Style

Review: John and the Hole Brings Eerie Disquiet to Its Tale of Role Reversal