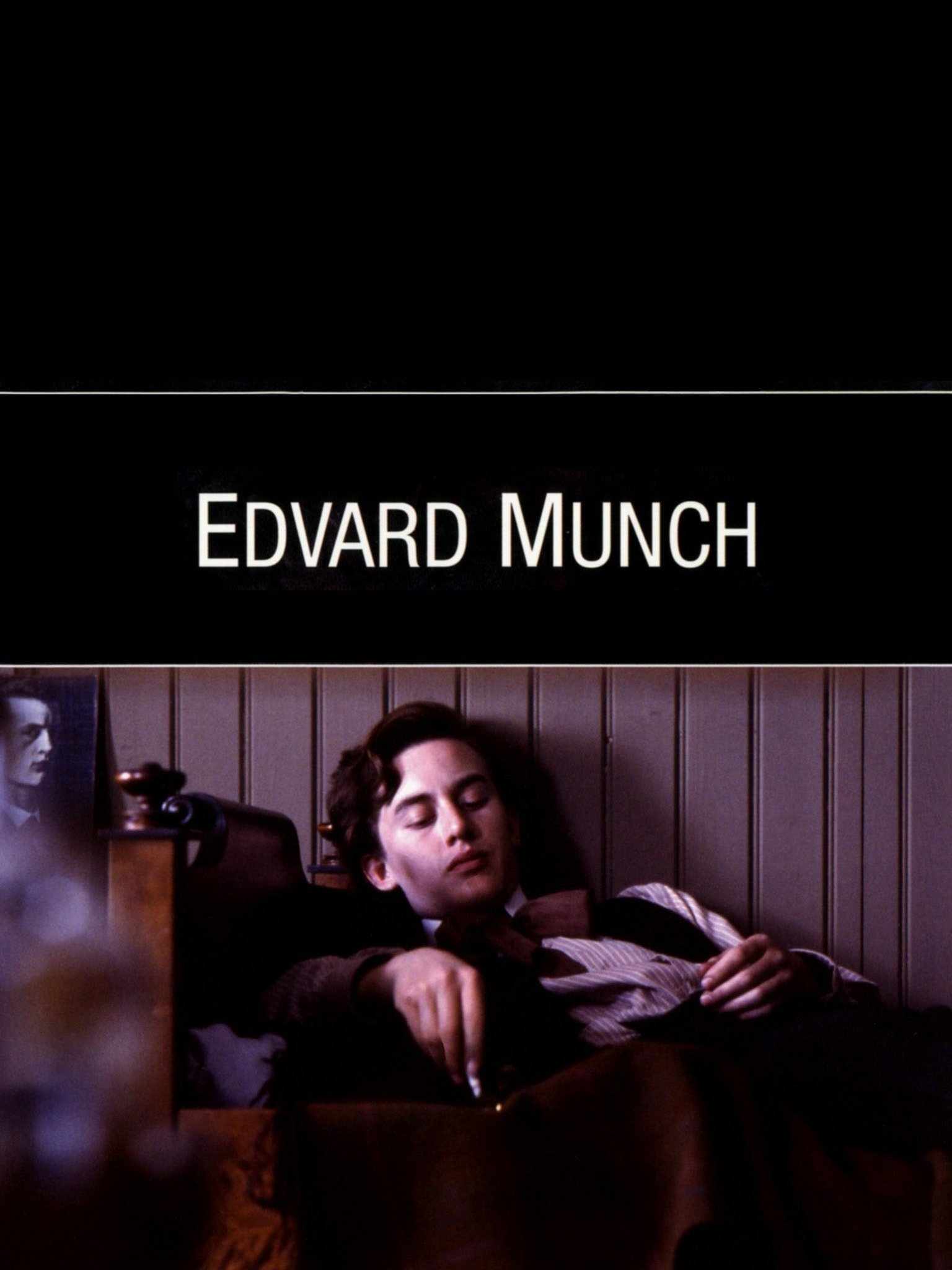 The entire point of Peter Watkins’s cinematic career, so he seems to indicate in his interview with himself in the liner notes for New Yorker Video’s Edvard Munch DVD, is to directly challenge the perception-deadening (at best) and enslaving (at worst) effects of the hegemony of 20th-century media, the conception of which was arguably the arrival of the moving picture. Strangely enough, two of his most acclaimed films take place decades before the Edison’s kinetoscope, but Watkins seems to use the anachronism of creating a hypothetical “first-person cinema” in the B.C. years to accentuate his impassioned appeal for elevated media consciousness. His recent six-hour millennial masterwork La Commune (Paris, 1871) was blunt about it, framing a ragtag experimental theater ensemble attempting to reenact a moment of French social resistance with televised coverage from within (two community reporters practically serving as the film’s tour guides) and without (daily reports from the State-suckling network distorting the public’s all-but-assigned opinion). It’s undoubtedly the type of marathon movie that admittedly strong-arms you into the sort of masochistic approval that causes you to assert, albeit quizzically, “It really starts to pay off in hour four.” (What was that about the media browbeating its audience again, Peter?) But La Commune’s slow, academic Bunsen-burn reaches a rolling boil when one of the commune wenches raises her musket barrel directly into the television camera and, thereby, out into the film’s audience like a train arriving at La Ciotat.

His 1974 film Edvard Munch, commissioned (and then, according to Watkins, ceremoniously held hostage) by the Norwegian NRK and Swedish SVT television stations, is neither as slow as La Commune nor does it reach any sort of boil. (Not, at least, in the 1976 theatrical version edited down from the television original’s 210 minutes.) What it offers instead is a jagged portrait of a nearly-mute artist who speaks his sexual frustrations and emo baggage over a thwarted affair with the pseudonymous “Mrs. Heiberg” through his evolving artistry, and then seems nonplussed when the crusty, high society powers-that-be react with outrage, contempt and marginalization, as though Munch actually used the brackish, tubercular blood ejaculating from his sisters’ diseased lungs as a tempera mixer.

Munch first loses any hope of a good reputation at home in Norway, and then abroad where his canvases are ridiculed for either being too grotesque or for being opportunistic, jumping on the caboose of Parisian expressionism. When I reviewed X, I claimed that the best way to process the biopic is to “accept the part of their subjects’ identities and sensibilities that their respective directors seem to understand as their own ideals.” Edvard Munch, in Watkin’s subjective documentary setting, is one of the penultimate cultural crusaders, a relic of a dying era in which individualism could, apparently, still conceivably be intuitive and not reactionary. But he’s also an early crucible of a strangely unified dismissal, a collective critical spanking that stands in for the theoretical “official” assessments of a media-guided anti-consciousness Watkins rails against in his printed statements. Spike Lee undoubtedly thought he had picked up the torch from Malcolm X’s own hand when he directed X, but if Watkins really sees himself as Munch’s successor, wouldn’t he have done better to assign his image to someone who remains marginalized? Munch’s “The Vampire” isn’t the Edvard Munch of its day. It’s the Showgirls.

There’s so much grain that the picture looks, at times, as though Munch himself were chipping away at cathode ray tubes from inside the set like so many wood carvings. But that’s only a testament to the fact that this is by far the most successful video transfer I’ve ever seen from a New Yorker disc. (Not that this statement will impress many folks who have been howling at the distributor’s omnipresent image combing from years of simply carting PAL transfers to NTSC.) It’s a completely filmic approximation of the original’s 16mm cinematography, with all the purposeful flaws faithfully reproduced. The sound mix is far less acceptable, but Watkins’s liner notes indicate that he had to use an inferior soundtrack from an earlier work print after NRK claimed to have completely destroyed all soundtracks from the television version.

That last bit of information and lots more can be gleaned from the only significant extra feature (aside from a single-screen rundown of Watkins’s filmography on the disc): a lengthy booklet featuring Watkins’s emphatically self-controlled interview about his thoughts on the film and the media crisis. The first page of the booklet is directed at me and the review you’re reading right now, as one of the “alternative journals” (I presume) he accuses of being directly responsible for rendering his work invisible in the public’s eyes. (Which is probably putting the cart before the horse with those three-, four-, and six-hour running times, but I’ll allow him that judging films by their running times is undoubtedly a product of an irrational media standard, speaking as someone who counts both La Commune (Paris, 1871) and Guy Maddin’s The Heart of the World among his favorite Y2K films.) Watkins stresses his disapproval of the use of any of his quotes in the controlled press. And, though Slant is scarcely concerned with its adherence to pop-cultural norms, I’ll respect his wishes and submit that Watkins enthusiasts will eat his non-paranoid non-rants up.

Peter Watkins’s Munch gives good face. New Yorker’s uncharacteristically fine video transfer will have you deigning to lick his lips for him.

Review: Jean-Daniel Verhaeghe’s The Red and the Black on Koch Lorber DVD