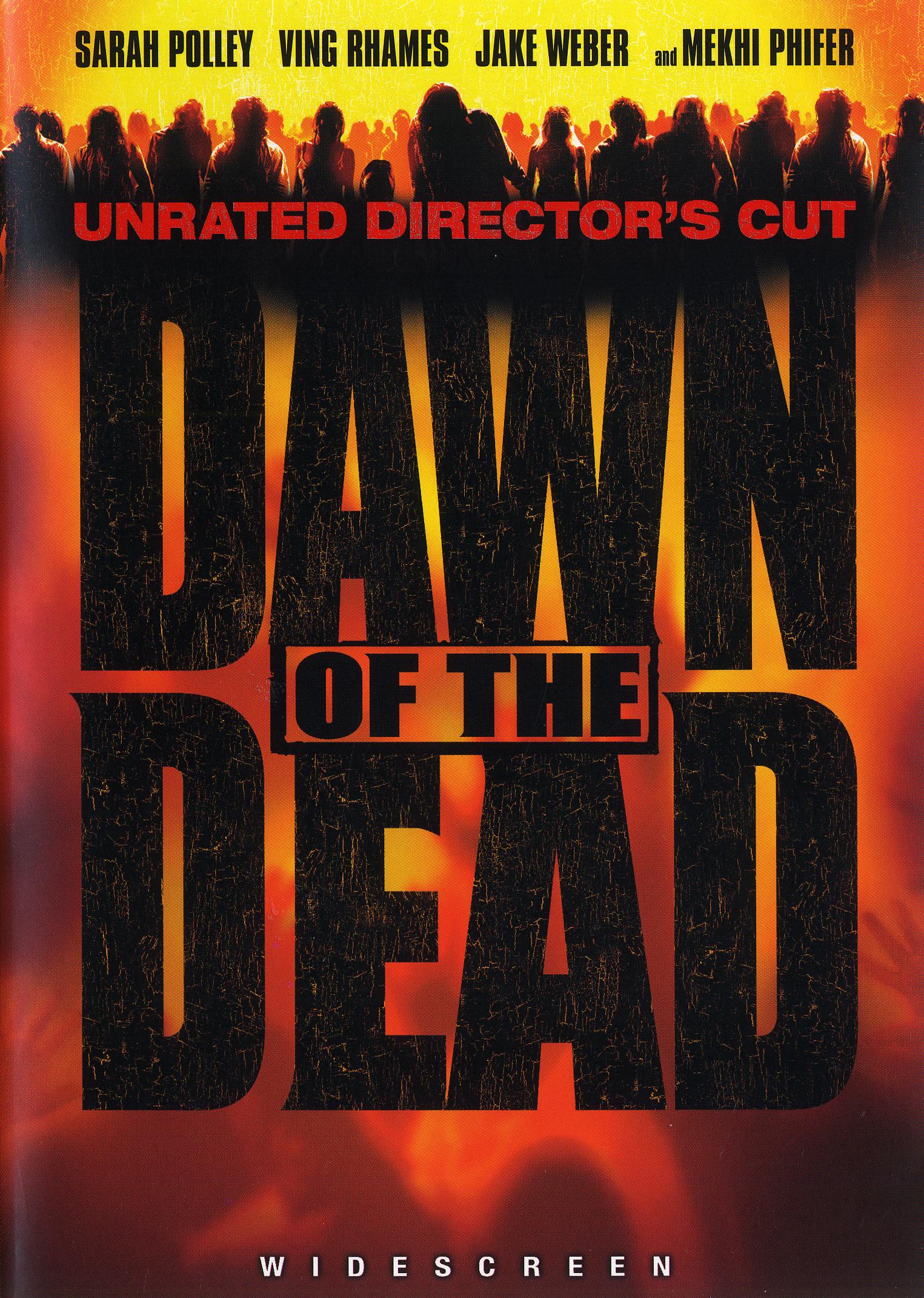 This remake of George A. Romero’s 1978 horror classic has some big shoes to fill. The original Dawn of the Dead was a high watermark that combined unrelenting visceral shocks with a wry satire of consumer culture. The shopping mall appealed to that secret thrill of wanting to live inside one of those fluorescent paradises, and it pointed to the suburban ennui of brain-dead shoppers sticking to what they’re familiar with: the boredom of having it all, and even the boredom of having to live with a daily threat that’s relatively contained. The zombies, at first terrifying, are eventually seen as comical, then ultimately forgotten until the shocking Grand Guignol finale where war breaks out between rival human groups that display far more cruelty than any of the lumbering undead creatures.

Romero’s bleak vision of humanity learning to cope after a time of war featured sympathetic protagonists waiting out the apocalypse. It also featured terrifying gore effects courtesy of special effects king Tom Savini (who has a cameo in the remake as a badass sheriff), brutal and hard-hitting action sequences, and an unrelenting sense of encroaching dread. The 2004 version can’t hope to compare, so it ditches any notion of social statement and goes instead for the balls-out, adrenaline rush of 28 Days Later, minus the grade-Z digital cinematography in favor of the technical splendor of a slick car commercial. As the heroine (Sarah Polley) speeds through the suburban streets during the surefooted “world goes to hell” prologue, zombies sprint across yards like Olympic runners and plumes of smoke rise artfully over the too-blue sky and jade green grass. Even the end of the world looks pretty.

This Dawn of the Dead jettisons character development in favor of quick brush strokes, so it helps that the characters are well acted by Polley (as a gold-hearted nurse), Ving Rhames (as a hardass security guard), Mekhi Pfifer (as a street-thug-slash-soon-to-be-daddy, whose wife nurses a zombie bite and a swelled pregnant belly that’s a gruesome set piece waiting to happen), and especially Jake Weber (in the Brendan Gleeson role from 28 Days Later, a de-facto dad for the band of survivors). Nearly a dozen humans gather in the local shopping mall, and after some begrudging in-fighting they set up a makeshift community. Despite some solid (if thankless) acting, they’re too busy killing off the never-ending onslaught of zombies to become much more than stick figures waiting to get picked off.

Romero took his time, opening with a lengthy apartment shootout that announced his movie as being ultra-violent before settling into a slower groove as the heroes scoped out and eventually took over the shopping mall. This new Dawn of the Dead doesn’t stop to take a breath, and remains frequently scary and engaging in the moment without leaving much to chew on afterward. It’s a roller coaster ride for sure, but that also means it’s one cheap thrill. It mostly delivers, with plenty of shadows for monsters to leap out of, though there’s an annoying over-reliance on having relatively sensible characters perform outrageously stupid or puerile acts simply because no one’s gotten killed in a while.

The film is terrified of its audience getting bored, so it piles on the set pieces so heavy the audience may be crying mercy even if they don’t notice when it rips off shots and sequences from the already somewhat derivative 28 Days Later. After a while, the zombies lack personality and become a redundant shrieking, twitching, sprinting threat; and the film runs out of gas before its finale. If that weren’t bad enough, idealists may want to check out before the closing credits scroll, intercut with some outrageously cynical footage that lacks the tragic irony of Night of the Living Dead’s brutal “let’s throw him on the fire” denouement. Tossing in a Blair Witch video camera, the climactic beats are too hip to be idealistic, and revel in a petty vision of doom that feels less like a cheap thrill than a cheap shot.

This millennium remake of Dawn of the Dead is as good as remakes come nowadays but the look of the film is truly a matter of taste. Though the transfer on this Unrated Director’s Cut DVD is clean as a whistle, I can’t say that the film’s gaudy coloring effects are conveyed very well. Black levels and skin tones are remarkable, especially during night sequences, but when there’s too much color on screen, the effect is blinding-so blinding in fact that it’s difficult to tell if there’s any color bleeding going on. On the other hand, there’s absolutely nothing wrong with the Dolby Digital 5.1 surround track. It’s so insane, it’s a pity Universal didn’t go the extra step and include a DTS track.

Director Zack Snyder and producer Eric Newman offer “dead-on” perspective about the making of the film on one of the more engaging commentary tracks around. A first-timer behind the camera, Snyder hasn’t been hardened by the Hollywood studio system, and it shows in his “pumped” observations. (The highlight of the track may be when Christina Aguilera vindicated Snyder at the premiere of the film by saying that she would have done the same thing as Nicole and chased after her dog through a field of zombies on a monster truck.) Bruce Bohne, who played the gun salesman abandoned across the way from the mall, gets his 15 minutes on “The Lost Tape,” which allows fans of the film to learn about Bohne’s character, Andy, and his struggle from inside the gun shop. (Bohne is a ham, but there’s powerful subtext about the displacement of memory buried beneath the home movie Andy records.) A 21-minute “Special Report” that attempts to evoke what news coverage of a crisis like this would be like in the real world is equally fun and cheesy but also frequently enlightening, especially when the President of the United States gives a radio address to the people in his country left behind to die while he and his cabinet head to a top secret bunker. Rounding out the disc is a whole bunch of deleted scenes with optional commentary and three punchy make-up and special effects features (David Le Roy, the film’s Special Makeup Effects impresario features prominently throughout): “Splitting Headaches,” which details how the head-kills in the film are done; “Attack of the Living Dead,” an up-close look at some of the more memorable zombie attacks; and “Raising the Dead,” which observes how the film’s actors are turned into undead killers.

There aren’t a lot of extras on this Unrated Director’s Cut DVD but there isn’t a single boring moment here.