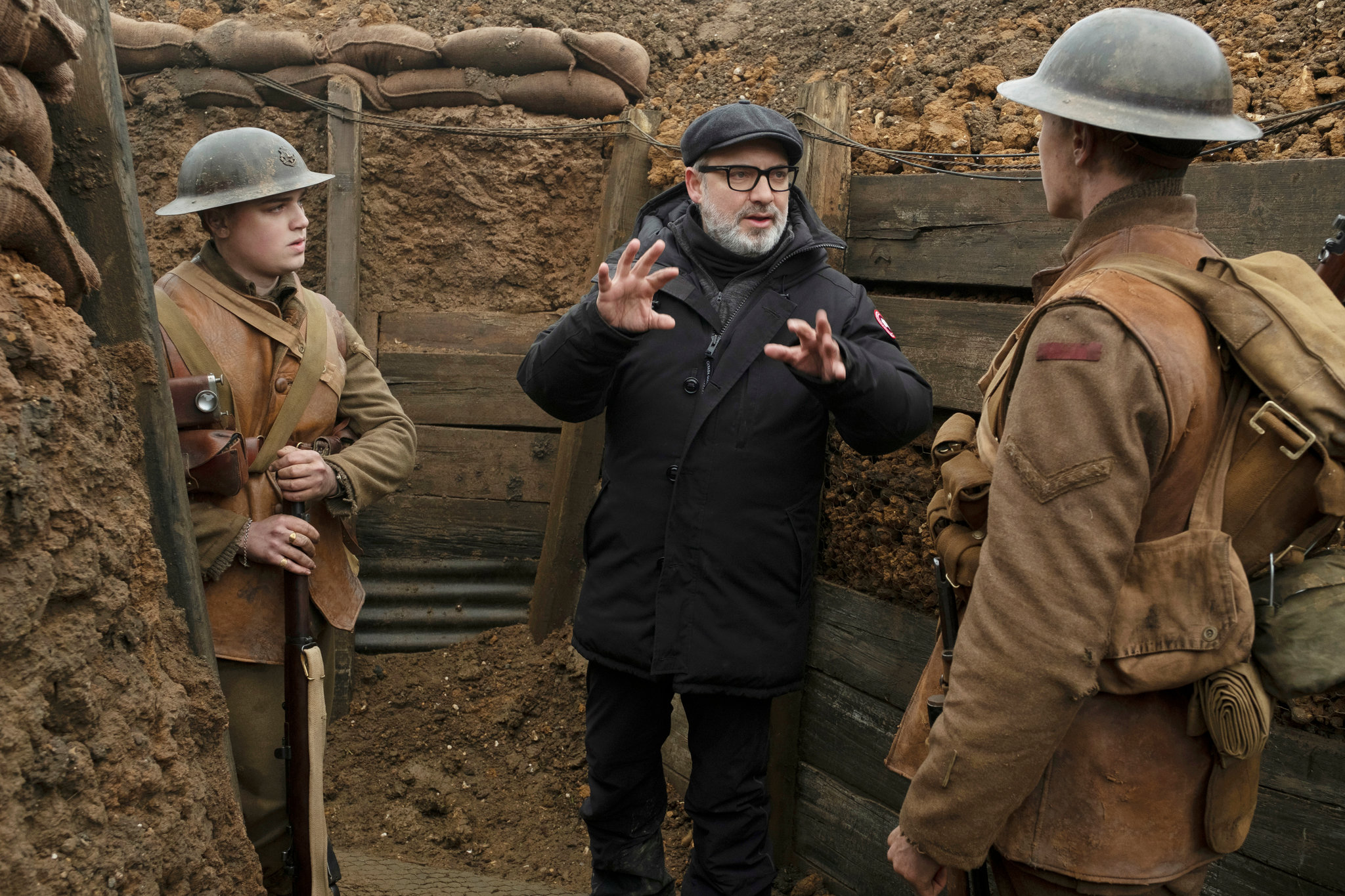 Last week, when Eric brought to my attention the New York Times article that exposed the myth of Hollywood being in the tank for movies about the industry, I used the piece as a jumping-off point for why Quentin Tarantino was vulnerable in the original screenplay category. At the time, I thought I was stepping on Eric’s toes by referencing his intel, believing him to be charged with giving our readers the lowdown in this category. Turns out he was tasked with whipping up our take on the film editing contest, meaning that I had stepped on my own toes. Which is to say, almost everything I already said about why QT was likely to come up short in original screenplay applies here, and then some.

Indeed, just as math tells us that the academy’s adulation for navel-gazing portraitures of Hollywood has been exaggerated by the media, it also tells us that this award is Sam Mendes’s to lose after the 1917 director won the DGA award, the most accurate of all Oscar precursors, having predicted the winner here 64 times in 71 years. A win for the pin-prick precision of Bong Joon-ho’s direction of Parasite would be a welcome jaw-dropper, as it would throw several stats out the window and, in turn, get us a little more excited about predicting the Oscars next year. But given the academy’s long history and resurgent embrace of technical triumphs—trust us, the math checks out—we’re not holding our breath.

Should Win: Martin Scorsese, The Irishman

Review: Birds of Prey Frees Harley Quinn but Is Bound to Franchise Formula