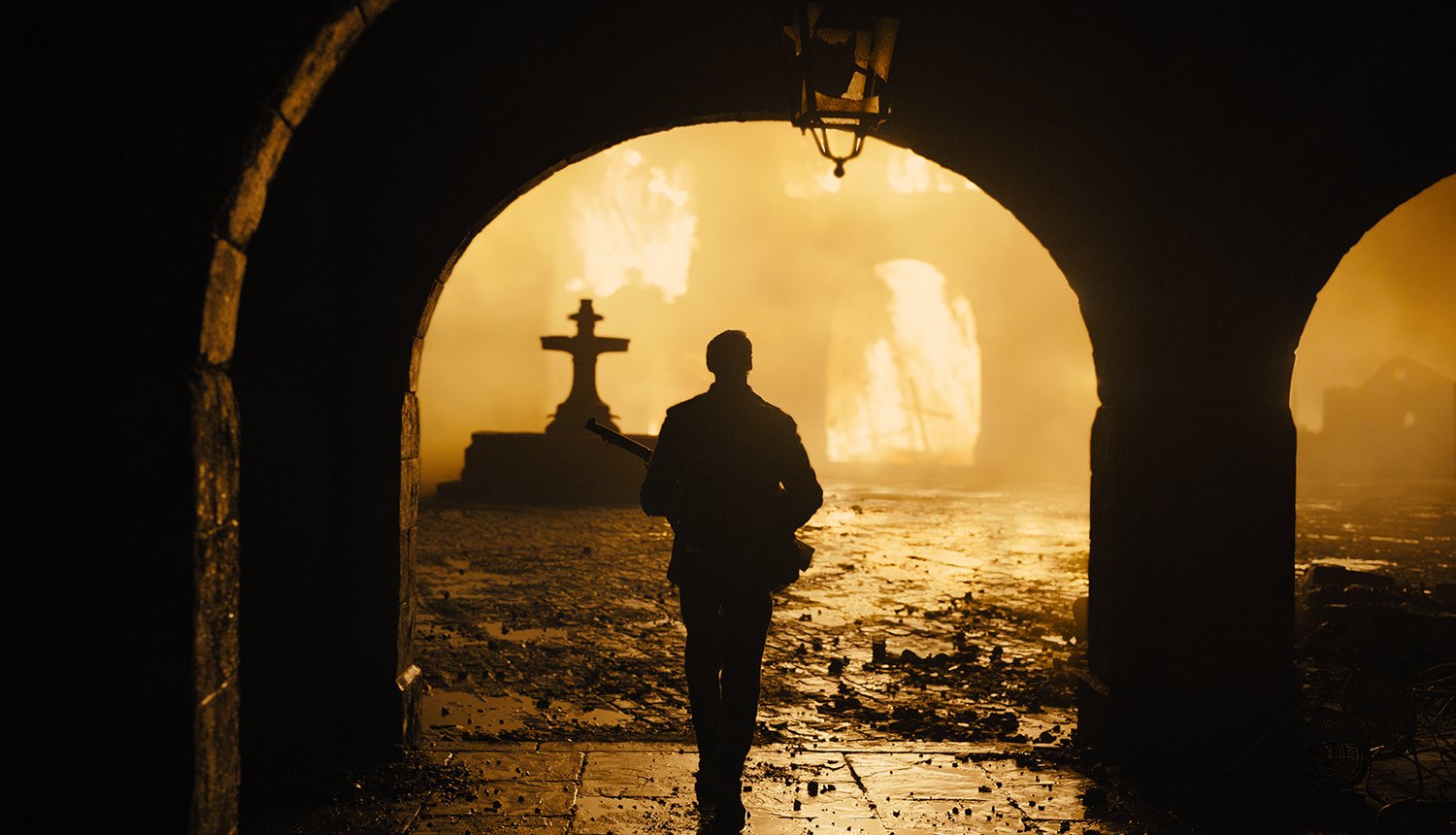 Given how late 1917 entered the Oscar conversation, it’s only natural that now is the time, less than two weeks before the big night, that more than just Film Twitter is shifting from talking about how 1917 is “like a video game” to whether or not that association is a pejorative. We have our opinions, but as this is a prediction article above all else and, well, it’s almost lunch and I want to get some time in with Outer Wilds, let’s keep this simple. Roger Deakins’s mastery of light and shadow is certainly evident throughout 1917, but the acclaim for his work here is largely centered around the technical artistry of the film, for the way it summons a raw immediacy. And that artistry is part of a trend that’s been consistently awarded in this category for the last decade and can be traced to Emmanuel Lubezki’s work with Alfonso Cuarón and Alejandro G. Iñárritu, especially on the former’s Children of Men and the latter’s Birdman. Which is to say that the attractional dimensions of Deakins’s work will have no problem finding favor with a wide swath of Oscar voters.

Could Win: The Irishman

Should Win: The Lighthouse

Review: The Rhythm Section Is Gonna Get You with Self-Seriousness