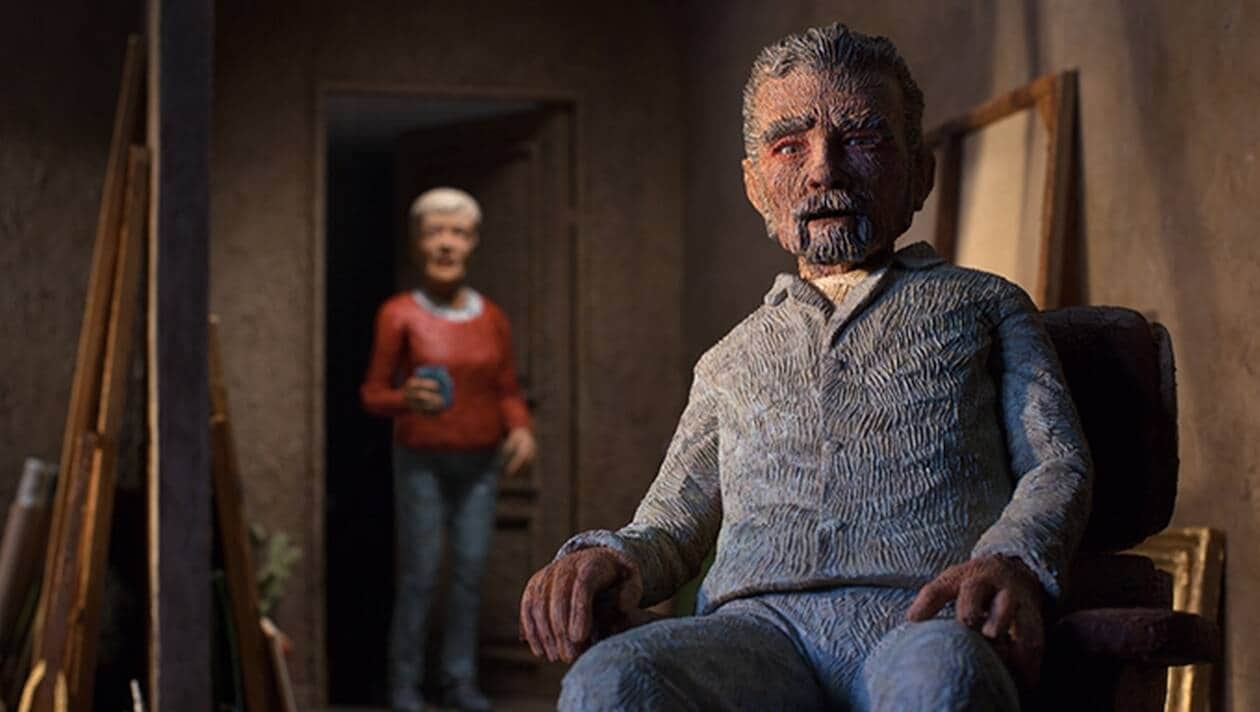 Another year, another reminder to take our prediction in this category with a grain of salt. Since 2002, when we first started predicting the Oscar winners, we’ve guessed correctly in this category only eight times, and five of those were in the aughts, when one or more Disney shorts consistently lost to considerably more outré productions. It was a long dry spell for the studio between For the Birds taking the prize in 2002 and Paperman doing so in 2012. Disney now perseveres more times than not, which is why we’re given pause by the fact that, even though this is only the third time since 2002 that the studio doesn’t have a film in the lineup, two nominees here could be described as “Disney-adjacent.”

One of those, Matthew A. Cherry and Karen Rupert Toliver’s charming and poignant Hair Love, had us busting out the hashtags (#OscarsSoWhite, #EverythingIsSoWhite, #WhiteWhiteWhiteIsTheColorOfOurCarpet), wondering if the guilt that AMPAS has about its diversity problems may be a victory-securing source of momentum. That Issa Rae, who saltily congratulated the men in the best director category when she announced this year’s Oscar nominees alongside John Cho, provides the voice for this short about a black father who learns to style his daughter’s hair in the absence of the girl’s mother feels as if it can only help.

At the same time, each day since the Oscar nominations were announced last week seems to bring one of those dreaded articles in which some anonymous academy member is asked about their picks ahead of deadline, and Michael Musto’s recent chat with one such voter has us convinced more than ever that guilt isn’t the average academy member’s chief motivator. Besides, Hair Love faces stiff competition from another Disney-ish, hit-‘em-in-the-feels candidate, Kitbull, which concerns the unlikely kinship that forms between a cat and a dog. It certainly tugged at our heartstrings, and in spite of the short’s bug-eyed cat at times alternately, and distractingly, reminding us of a mouse and an inkblot.

Perhaps inevitably, we found ourselves drawn to the more outré nominees. Siqi Song’s beautifully textured Sister doesn’t lack for memorable images, but my favorite is the one where the brother at the center of the short pulls on his giant baby sister’s outie-cum-Silly-String-umbilical-cord until the child shrinks down to size. This is an at once idiosyncratic and somber meditation on China’s one-child policy, but it left one of us wondering, in the wake of Nanfu Wang and Jialing Zhang’s One Child Nation being snubbed this year by the academy, if it would resonate with enough voters, and two of us certain that a sizeable portion of the academy’s more liberal members would take more than just the “I had fingerprints four weeks after conception” bit as something akin to a big pro-life billboard.

Remember this old Sesame Street bit? Eric sure did while watching Daughter, a striking rumination about the emotional distance between a father and daughter. Daria Kashcheeva’s expressionistic use of stop motion is haunting, even if the short, amid so much abstraction, doesn’t always evoke believable people. More approachable is Memorable, where the very nature of what can be believed and remembered is the governing principle. All the way until its stunning finale, Bruno Collet and Jean-François Le Corre’s confluence of styles (there are shades here of the “psychorealism” that won Chris Landreth an Oscar in 2005 for Ryan) is in profound conversation with the idea of dementia as a destructuring agent. We’re no strangers to wrongly betting on our favorite short persevering on Oscar night, but Disney consistently loses in years where it has more than one film gunning for this award, so we’re betting that the two Disney-ish shorts will split the vote and pave the way for a Memorable victory.

Review: The Turning’s Horror Elements Add Up More to Insult Than Ambiguity