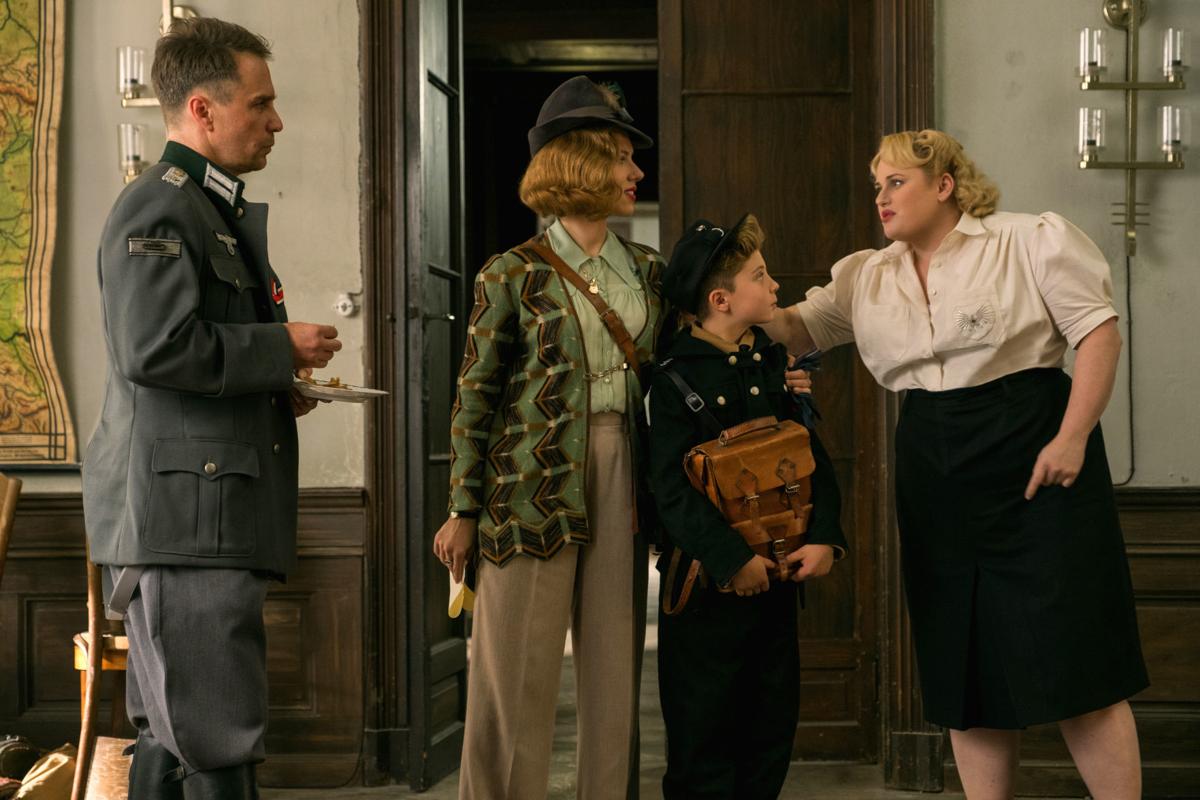 As soon as the Oscar nominations were announced and the headlines were dominated by the academy’s cold shoulder toward female directors, it sure felt like the balance of this race was tipped in Greta Gerwig’s favor. After all, Oscar has a long-standing history of using the screenplay awards for token gestures, especially toward writer-directors; they’re where filmmakers like Spike Lee, Sofia Coppola, Pedro Almodóvar, Jordan Peele, Spike Jonze, and, to date, Quentin Tarantino have won their only Oscars.

Gerwig’s status as the most conspicuous best director castaway in this category might not in itself have been enough to push her through, but virtually all the press on her exceptionally good Little Women has focused specifically on how successfully she remixed the novel vis-a-vis jaunting back and forth between different periods in the chronology. Her framing device allows the novel and its modern fans to have their cake and eat it too, to be told a story overly familiar to them in a way that makes the emotional arcs feel fresh and new, to be enraptured by the period details that have always fascinated them but then also come away from it feeling fully reconciled with Jo’s “marriage” to Professor Bhaer. Within the world of pop filmmaking, if that doesn’t constitute excellence in screenwriting adaption, what indeed does?

Alas, as was confirmed at this weekend’s BAFTA and WGA awards, the token gesture this year looks to be spent not on Gerwig, but the category’s other writer-director who missed out in the latter category. We’re no fans of Taika Waititi’s Jojo Rabbit, and we aren’t alone, as it boasts the lowest score of any best picture nominee this year on Metacritic. Still, we admit that it must touch a nerve somewhere in the average academy voter who not only finds the Holocaust so irresistible a subject that they’re willing to back a film that this year’s crop of “honest Oscar posters” memorably dubbed Lolocaust, but who also, while continuing to feel increasingly persecuted about the online catcalls over their questionable taste, would right about now love to drop kick Film Twitter out a window like Jojo does Waititi’s positively puckish Hitler.