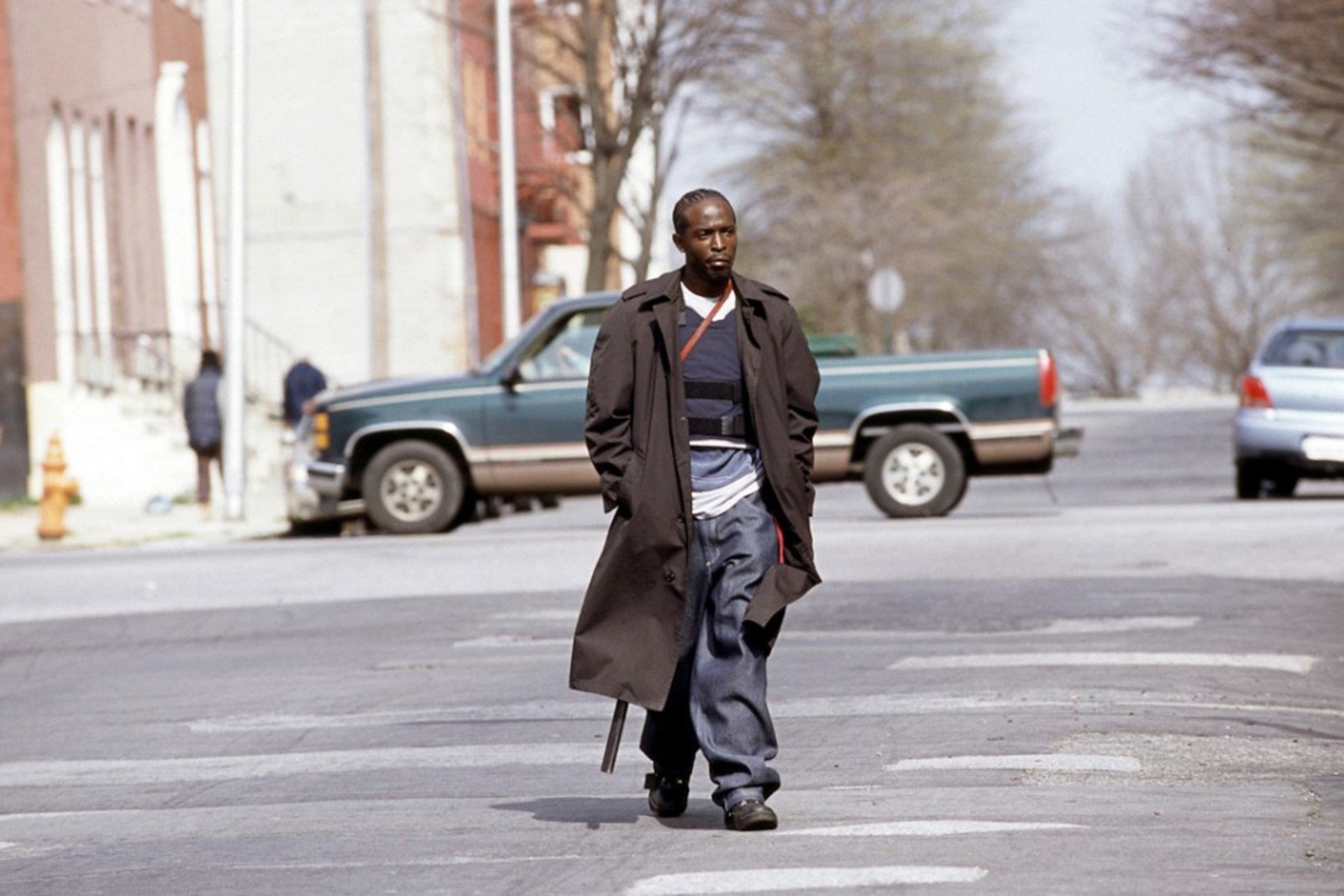 And so it’s come to this: David Simon is prepared to bribe people to watch the new season of The Wire.

Okay, so maybe not a lot of people (mostly TV critics), or a lot of money ($130 per person), but if that’s what it takes to keep his baby alive, he’s ready.

After being MIA since the third season finished in December of ’04, Simon’s sweeping saga of drugs, crime and bureaucracy in Baltimore returns with a season three DVD set on Tuesday and the season four premiere on September 10. But after HBO boss Chris Albrecht suggested that renewal for a fifth and final season – which Simon had in mind when he left certain season four story threads unresolved – will depend largely on critical reaction to the new episodes, Simon wanted to go the payola route.

“I wish I’d said ‘I’ll send you $130 bucks to watch all 13 episodes,’” Simon lamented to me shortly after a “Wire” press conference with the Television Critics Association last month. “It probably would have violated every (newspaper) ethics policy. But I wish I’d said it. You know, ‘If you watch all 13 episodes and don’t like them, I’ll send you $130, which is $10 per episode. I know $10 for an hour of your time isn’t a lot, but we’re The Wire and our resources are limited.’”

Having devoured all 13 hours even before sitting down with Simon, I can say I have no need of a refund. If anything, I feel like I should be paying more than my HBO subscription rate for this show. It is the best drama in HBO history—all due respect to The Sopranos and Deadwood, The Wire is deeper, tighter and more ambitious—and one of the finest works ever produced for American television.

This article was originally published in the Star-Ledger and cross-published on The House Next Door.