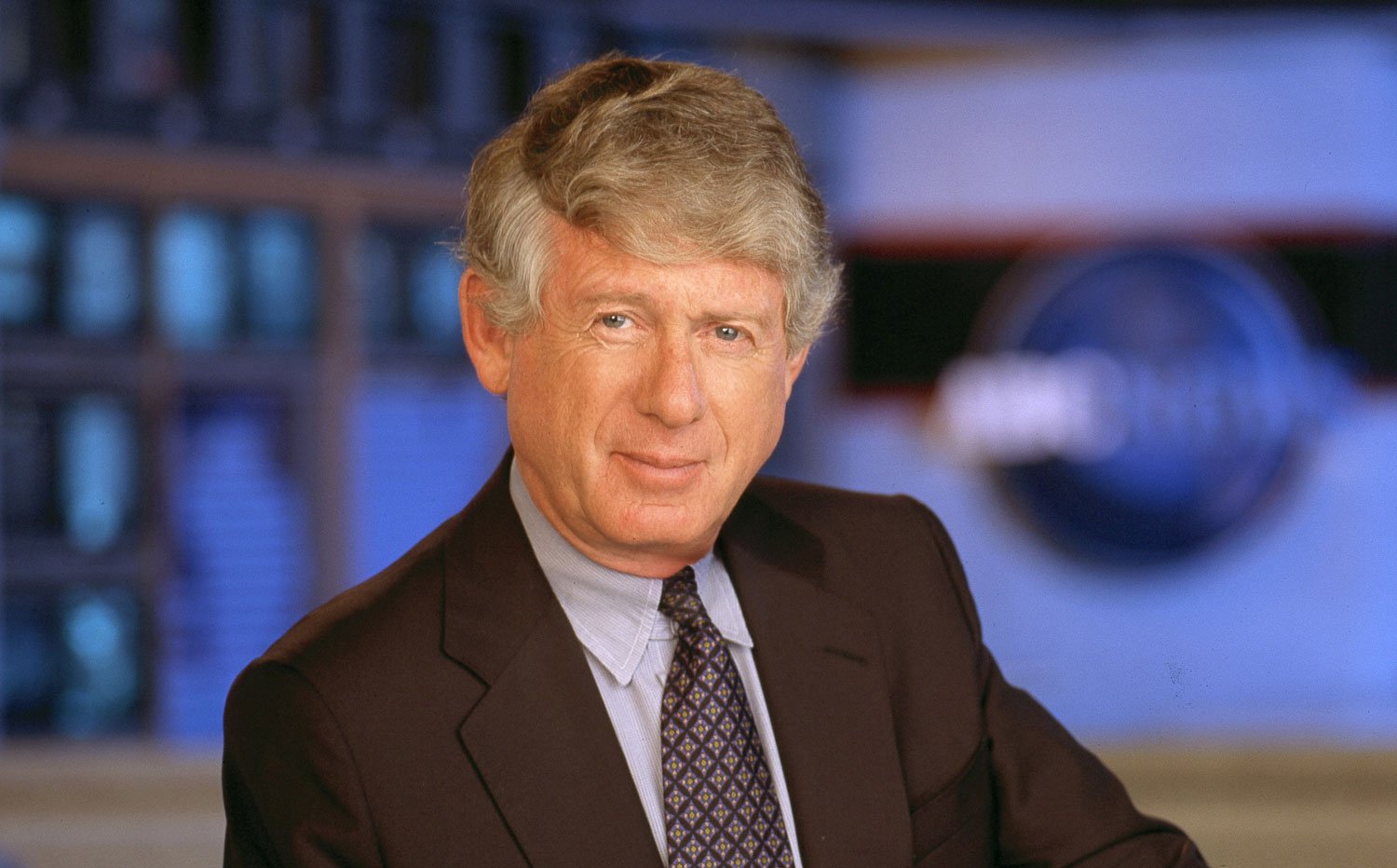 Ted Koppel’s post-Nightline career has barely started, and already it’s shaping up to be as valuable as the one he left behind. At the Television Critics’ Association press tour in Pasadena this month, where Koppel and ex-Nightline producer Tom Bettag promoted Koppel’s deal to make stand-alone documentaries for Discovery Channel, the longtime ABC newsman sloughed off the network-imposed vow of silence he’d taken for years and talked shop, affording the rest of us an intriguing glimpse of hard TV news realities as seen from the inside. (For an account of Koppel and Bettag’s comments, click here and scroll all the way to the bottom.)

As it turns out, that appearance was sort of a preview of Koppel’s other new role as a Sunday columnist for the New York Times, which began today. I’m not aware of any promise by Koppel to focus his column on TV news exclusively, but wouldn’t object if he did; his first column, titled “And Now, a Word for Our Demographic,” paints a portrait of TV news’ confusions and weaknesses that you have probably read elsewhere, but with a sense of first-person professional authority that’s badly needed right now.

If you’d like to know how TV news went from bad to worse to surreally awful in the space of just a few years, you owe it to yourself to read this piece. Among other things, Koppel writes that although the most “common criticism” of TV newspeople was that they operated “on a lowest-common-denominator basis,” things really were a tiny bit better ten or twenty years ago “when the Federal Communications Commission was still perceived to have teeth,” and people who think so aren’t just nostalgically envisioning a golden era that never existed.

Pre-cable and before the evisceration of the FCC, news divisions were loss leaders that “occasionally came under political pressures but rarely commercial ones,” Koppel writes. “The expectation was that they would search out issues of importance, sift out the trivial and then tell the public what it needed to know.”

Now, thanks to an increase in the number of news outlets and resultant “dictatorship of the demographic,” network news divisions, like their cable rivals, are “expected to turn a profit” and are correspondingly vulnerable to focus group-driven tinkering. That means more celebrity-obsessed tidbits, more just-for-the-bloody-hell-of-it reporting on murders and disappearances, more propagandistic commentary in the place of news (O’Reilly, Sean Hannity, Keith Olbermann) and more touchy-feely showboating masquerading as news (Anderson Cooper).

The most chilling and moving part of Koppel’s piece comes near the end, when he talks about the systematic dismantling of international news reporting as a means of keeping costs down and giving the American audience, which has rarely been interested in anything taking place outside the USA, the news it wants, as opposed to the news it needs.

Sadly, Koppel’s observations were published on the very day that Koppel’s former colleague, World News Tonight coanchor Bob Woodruff, had been seriously hurt in Iraq by an improvised explosive device.

From the Short Stack: Mark Crispin Miller on TV

Review: Masters of Horror: Season One