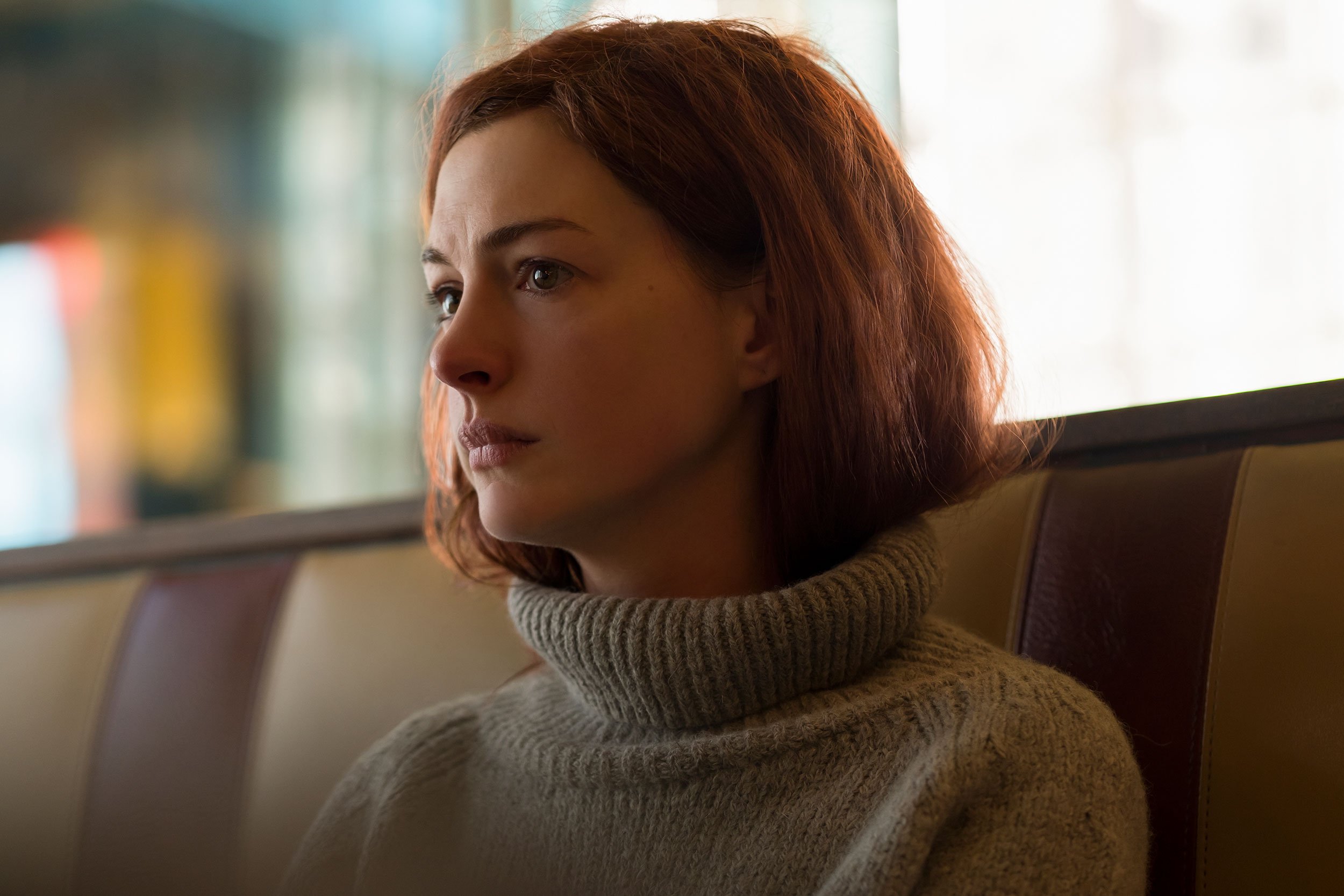 The title of Amazon’s anthology series Modern Love, based on the New York Times column of the same name, is deceptively loaded. What does it mean for love to be “modern”? Does the love need to be enabled by contemporary technology—say, the algorithms of a dating app? Or does it need to reflect shifting social mores, such as increased acceptance of non-heterosexuality? Or does it, simply, need to exist in the present, as humankind writhes in an overheating, anxiety-inducing world?

The emphasis on modernity, though, proves to be a red herring. Modern Love’s fundamental goal isn’t to present love that’s unique to the current moment, but to expose the universality of its stories. That commonality, however, is rather limited, as the show’s eight episodes are almost exclusively concerned with love that’s both romantic and heterosexual. When love between family members and friends enters the equation, it mostly does so in passing.

Modern Love’s strongest episodes feature well-defined, believable characters whose eccentricities generate, rather than preclude, a sense of familiarity. The first episode revolves around a single and individualistic young woman, Maggie (Cristin Milioti), and her fatherly (and paternalistic) Albanian doorman, Guzmin (Laurentiu Possa). The folksy Guzmin understands Maggie’s isolation and serves as a consistent source of care. He’s always asking how she is, and always there when she leaves for the day and when she comes home at night. The harshness of his deadpanned tough love never overpowers the tenderness underlying it. Early on, when a man drops Maggie off at her building following a date, Guzmin tells her, “He will not be calling you.” It’s astonishing, funny, and, somehow, sweet.

The third episode is the show’s most formally inventive: a delightfully over-the-top, absorbingly staged exploration of mental health’s impact on dating that includes musical numbers. Anne Hathaway nails hard-won but fragile toughness as Lexi, a hotshot corporate lawyer who tries to will herself into happiness—or, more accurately, to fight off the depression ambushing her. “Please,” Lexi says into her bathroom mirror as she shakes her head. “Come on. Come on.” Lexi crumbles onto the floor, crushed by the weight of the effort.

After episode three, however, Modern Love enters a disappointing lull. In the fourth episode, Tina Fey and John Slattery are given far too little to work with as a jaded couple in therapy. The episode fails to probe the characters’ inner lives, resulting in two cardboard cutouts of almost-divorcees, and Fey doesn’t quite demonstrate the range required to execute her character’s emotional climaxes. Another episode, about a date that ends with a trip to the hospital, undercuts its depiction of millennial courtship with contrived dialogue. “I’ve been liveblogging it on social media,” Yasmine (Sofia Boutella) says about the evening, and later, when Rob (John Gallagher Jr.), her date, references going “full incel,” the phrase feels jarringly buzzy, as if the writers are trying to insist on the cultural relevance of the episode.

Modern Love returns to more organic, believable characters with an episode centered on a gay couple’s child adoption, in which Andrew Scott manages to inject his uptight and frustrating character with surprising winsomeness. It’s followed by an exceedingly poignant finale about a relationship between two older runners, Margot (Jane Alexander) and Kenji (James Saito). The first half of the latter episode uses brief flashbacks to deftly and devastatingly chronicle the joys of love found late in life and the pain that’s all but built into it. But, unfortunately, it abandons subtext by heavy-handedly linking the anthology’s various elements; the audience gets additional glimpses of each episode’s protagonists and sees the ultra-tangential connections between them, like this were some fantasy series intent on quelling any doubts we may have about whether or not these people all inhabit the same world. The last act is a needless cherry on top that only narrowly avoids cheapening what precedes it.

Review: Genndy Tartakovsky’s Primal Is a Stunning Swirl of Violence and Grace