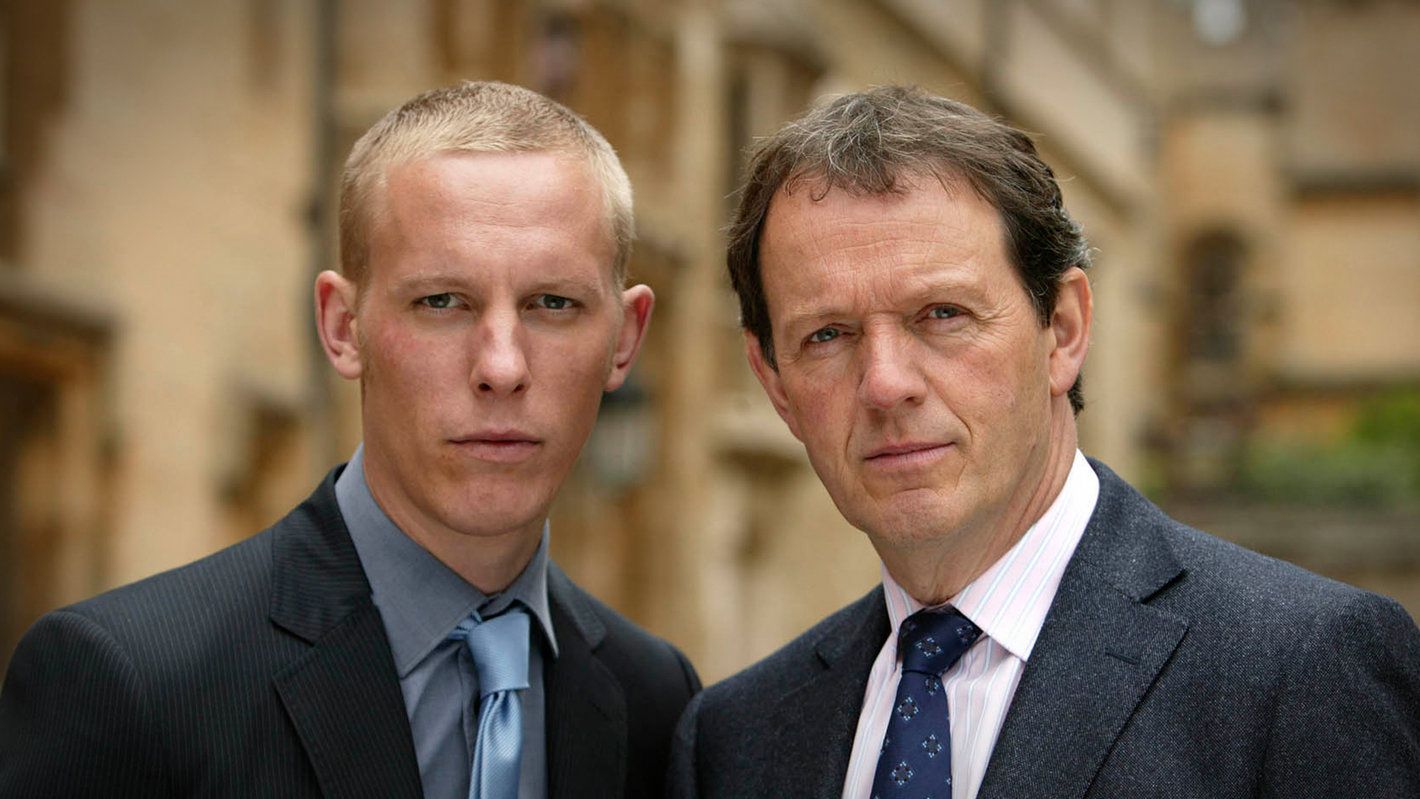 No one watching Inspector Morse two decades ago would have guessed that Morse’s staid, straitlaced number two, Detective Robbie Lewis (Kevin Whately), would inspire his own spin off. There was nothing interesting about the dedicated, long-married Lewis in comparison to John Thaw’s hard-drinking, erratic, crossword-loving, and single Morse. And there still isn’t. But Lewis—now lonely, widowed, and an inspector himself—has something Morse lacked: a brilliant sidekick.

Barring its title, Inspector Lewis (currently airing its third season on Masterpiece Mystery! and still set in Morse’s old Oxford, England stomping ground) is all about Detective James Hathaway (Laurence Fox). To begin with, Hathaway’s a dishy, tall, eye-catching blonde. He’s also a solitary, former seminary student with authority issues (yes, contradictions abound). He chain smokes. He dates suspects. He’s always impeccably turned out. He plays chamber music. And he was once almost set alight by the murdering transsexual girlfriend of his dead gay friend—while preparing to go to bed with her.

Ever since that fiery season-two episode, Inspector Lewis has delved more and more into Hathaway’s mysterious backstory—next week’s episode takes us to the estate where his parents worked as caretakers, and where he lusted after the rich owner’s daughter—and less into Lewis’s bleak, boring future. Well, truth be told, it’s not too bleak (he does finally start dating Clare Holman’s munchkin medical examiner, Dr. Hobson), but that’s hard to remember when Hathaway’s diving into sewage and swimming past rusted metal blades to save a potential victim, or jumping into a hole where Hobson has been nearly buried alive. (Fox, known primarily in Britain for being the male scion to the Fox acting dynasty—James is his father, Edward is his uncle, Emilia is his cousin—and as Billie Piper’s husband, should show up more on TV in the states, where his surname and his celebrity marriage don’t outshine his skills.)

Sure, the whole enterprise sounds ridiculous—and it is. Not only have several victims and two killers in this short series been personally connected to Hathaway, but he’s also been assigned to their cases. Oxford is small (and apparently chockablock with murderers!), but it’s not that small. Yet Fox and Whately make even the silliest whodunits feel dead-dangerous, and the scores of Mystery! vets guesting this season (Joanna Lumley, Simon Callow, Rupert Graves, Nathaniel Parker) help them. Just ignore the subplot about Lewis and Hobson struggling to get to the opera to see The Fairy-Queen and you’ll be riveted.

Mad Men Recap: Season 4, Episode 5, “The Chrysanthemum and the Sword”