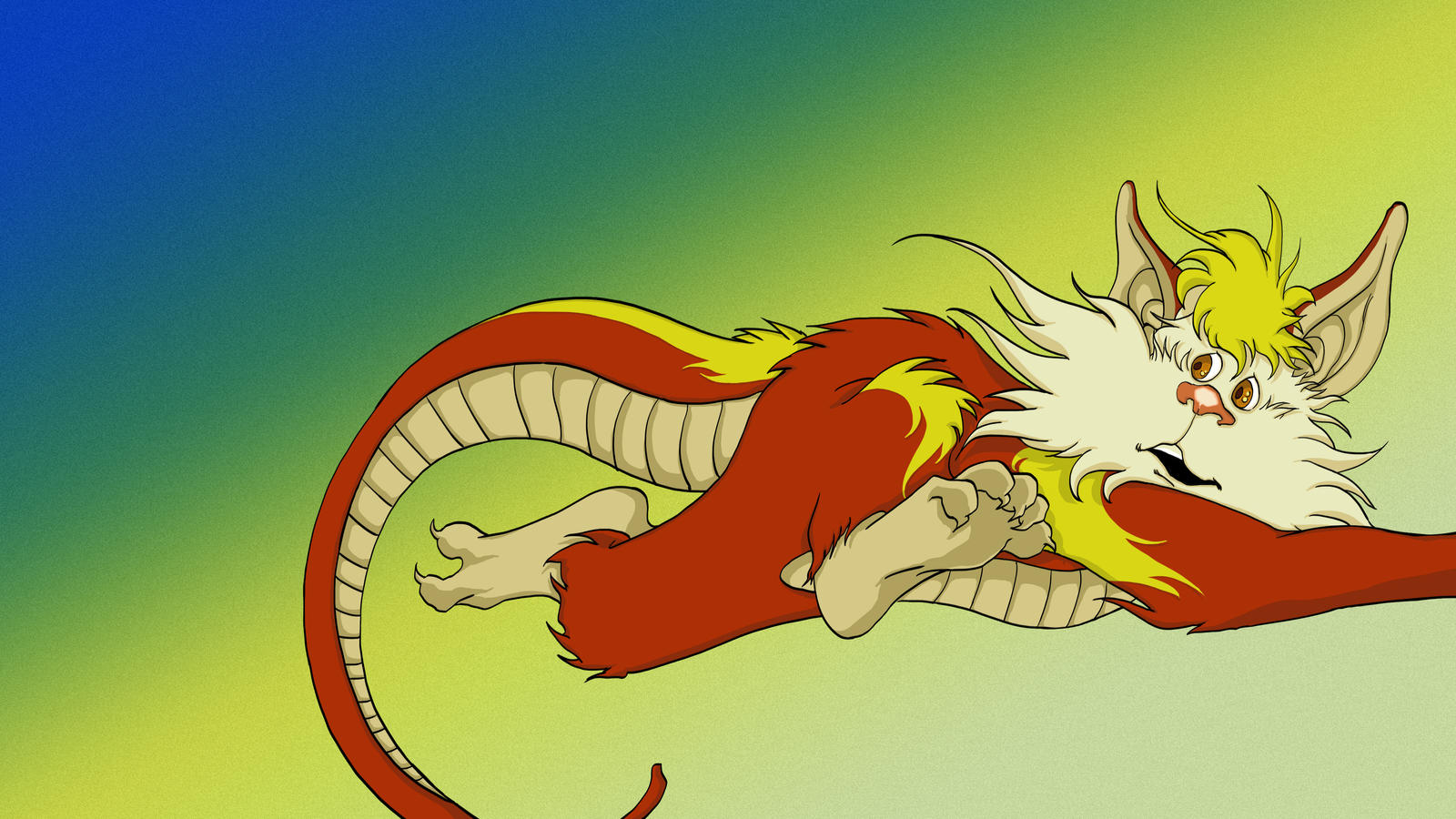 G.I. Joe. Transformers. Thundercats. He-Man. Voltron. If you were a little boy in the ‘80s, chances are you liked some combination (if not all) of these shows. He-Man was my favorite, followed by Thundercats and Voltron. I wasn’t a G.I. Joe fan really (ditto Star Wars—but you all knew that already, right?), but I do remember loving a string of episodes that had the Joes and Cobra Commander’s posse competing to secure elements of earth, wind, water and fire all over the world. I don’t want to see this show or Voltron ever again for fear that I won’t take as kindly to them as my nine-year-old self did. For sure, if my experiences revisiting V and Thundercats in the past year have taught me anything it’s that you can dampen a few childhood memories by chasing after a nostalgia kick.

I say all this because I received a copy of the season-one, Volume One DVD set of Thundercats from one of my publicity contacts and sat down to watch the 12 episodes collected on the two discs. I was going to write a review of the show except I found out later that I hadn’t received the deluxe edition that runs 759 minutes and contains the first 33 episodes of the show’s first season. That and the fact that I was crushed by the feeling that I had been duped all those years ago when I responded to the Thundercats so strongly. I mean, it’s not a horrible show by any means of the imagination (the animation was ahead of its time and there are some individually thrilling, haunting moments), but it took me exactly two episodes to come to the conclusion that if I was an adolescent boy today and I was watching the show for the first time, I’d probably write it off as completely “gay.”

Since I don’t want the notes that I took during the first 12 episodes to go to complete waste, I’m transcribing them below with the occasional [editor’s note]. But first, a quick note on the supplemental feature, “Feel the Magic, Hear the Roar: Thundercats Fans Speak Out.” Fans of the show are not to miss this four-minute embarrassment of riches, in which a group of 40-year-old virgins, including Wil Wheaton, talk about how much they (still) love the show. Most memorable is “super fan” Alex Bickmore, who sings the Thundercats theme song at the end and talks about how much he relates to Lion-O and his experiences (like, becoming the leader of a group of cats and saving Third Earth from the constant threat of a lame, 1000-year-old mummy). Anyway, here goes:

Episode One: “Exodus” (AKA “My First Erection”). Motley crew of semi-anatomically-incorrect naked cats escape home planet [admittedly, I have no idea what a cat’s gonads are supposed to look like]. Jaga gives them clothes. Hmmmmm: “It will not be long before the sword feels natural in your hand.” Sketchily avoids addressing the deaths of all the other Thundercats. Hulked-out Lion-O says, “My hands, look at the size of them.” Indeed.

Episode Two: “The Unholy Alliances” (AKA “I Touch Myself”). Question: Why does everyone always give Lion-O enough time to say “Thunder, thunder, thunder, Thundercats, ho”? Lion-O throws himself on the ground and thrusts the Sword of Omens up and down but can’t get the little red cat signal to come out ‘cause the eye of the sword has goo all over it. Thundercats share a bout of the shits and giggles, setting a really lame precedent.

Episode Three: “Berbils.” Berbils [Ewoks] are really lame. Snarf is a bitch: “That’s not what I’ve been calling them.” He’s also a diva: “When you’re fierce like me, you throw a fierce shadow, that’s all.” Who’s a whinier bitch: Lion-O or the Berbils?

Episode Four: “The Slaves of Castle Plun-darr.” Unnecessary explanation of what’s happening on screen: “Look Tygra, Wily-Kat and Kit are back and they look agitated.” Cheetara gets sexy background music when she fights. Bad pun: “This isn’t time to branch out Monkian.” Panthro (voice: black man?) gets his own funk groove on the soundtrack. Bitchy: Villain calls Panthro “Thunderkitten.” Show vies for complexity via totally random political context: “I thought the Interstellar Council ruled against warp gas.” “Ha, ha…when did the mutants ever go by the rules?” (Relevant today: See George W. Bush.) Tygra looks like Michael McDonald [from MADtv] but has the personality of Bob Saget [Full House era, not Aristocrats-I-put-dicks-in-my-mouth era]. His lesson this week: “Rules are only meaningful if people agree to follow them. Otherwise, they’re just words.” Thanks, Mr. Rogers.

Episode Five: “Pumm-Ra.” Snarf appears to possess some form of female intuition. Question: Why hasn’t anyone addressed the fact that Lion-O can talk to Jaga?

Episode Six: “The Terror of Hammerland.” Lion-O and a unicorn have a commitment ceremony. Honeymoon is spent riding a huge crow.

Episode Seven: “Trouble with Time.” Willa is first to acknowledge that Lion-O looks like he’s talking to himself whenever he’s in council with dead Jaga. Thank god there’s a Geyser of Life to reverse Tygra’s advanced aging. Everyone gets the shits and giggles.

Episode Eight: “The Tower of Traps.” Lion-O’s outfit isn’t a one piece after all! Wily-Kit: Relative of Sonic the Hedgehog? Nolos look like Mexicans. Wily-Kat is annoying.

Episode Nine: “The Garden of Delights” (AKA “This Is Your Brain on Drugs”). Tygra says, “Mole-like people. Will the wonders of this place called Third Earth never cease?” I say, “Will the Thundercats ever stop talking to themselves?” Say no to drugs, Tygra. Too late. Tygra does drugs. Now he’s flying in the air. He’s coming down. Hard. I’m not a chicken, you’re a turkey. Shits and giggles.

Episode Ten: “Mandora: The Evil Chaser.” “Closed Captioning for the Hearing Impaired”? Snarf is a pussy. So is Lion-O. Mandora sounds as if she’s constantly talking through an orgasm. Lion-O likes her, I think, but he’s a 10-year-old boy in a beefy Leif Ericson body, so that’s kind of creepy. Snarf gets his purse back [insert Mr. Roper tinkerbell hand gesture here]. Shits and giggles.

Episode Eleven: “The Ghost Warrior.” Question: Cheetara does some see-through-time bit, but can’t Jaga answer all their questions without Cheetara needing to go to the brink of death? Another one: Why do the Thundercats wear clothes in the flashbacks to Thundera?