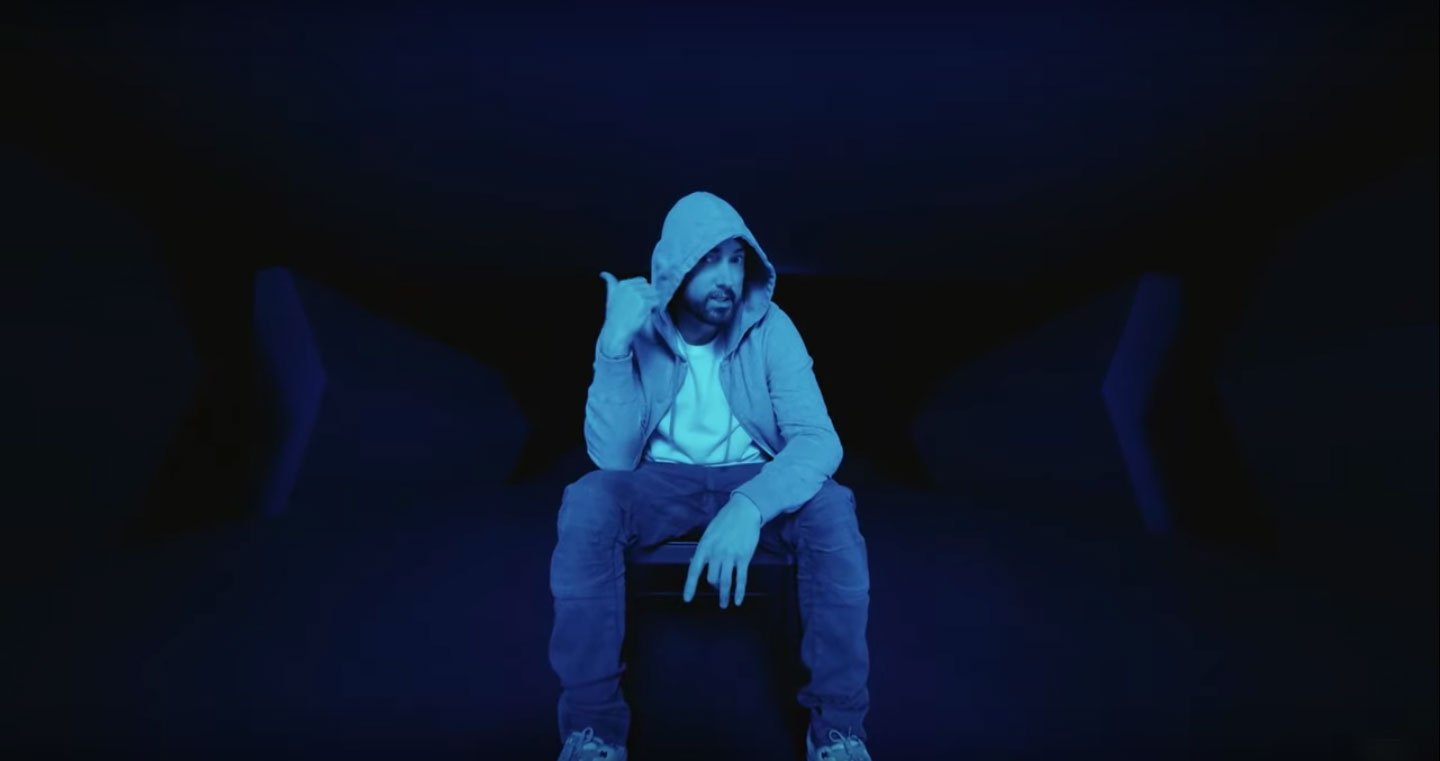 Less than 17 months after his last album, Kamikaze, swooped in out of nowhere, Detroit rapper Eminem, né Marshall Mathers, has dropped another surprise album. Music to Be Murdered By was released unexpectedly tonight, accompanied by a music video for the track “Darkness.”

Directed by James Larese, the clip was seemingly inspired by the 2017 Las Vegas gun massacre, as Eminem narrates the disturbing inner thoughts of an isolated, mentally ill mass shooter. The video ends with the message, “When will this end? When enough people care” and a call to register to vote.

Music to Be Murdered By is out now on Shady/Aftermath/Interscope Records.

Review: Selena Gomez’s Rare Is Spotty in Its Attempts at Authenticity