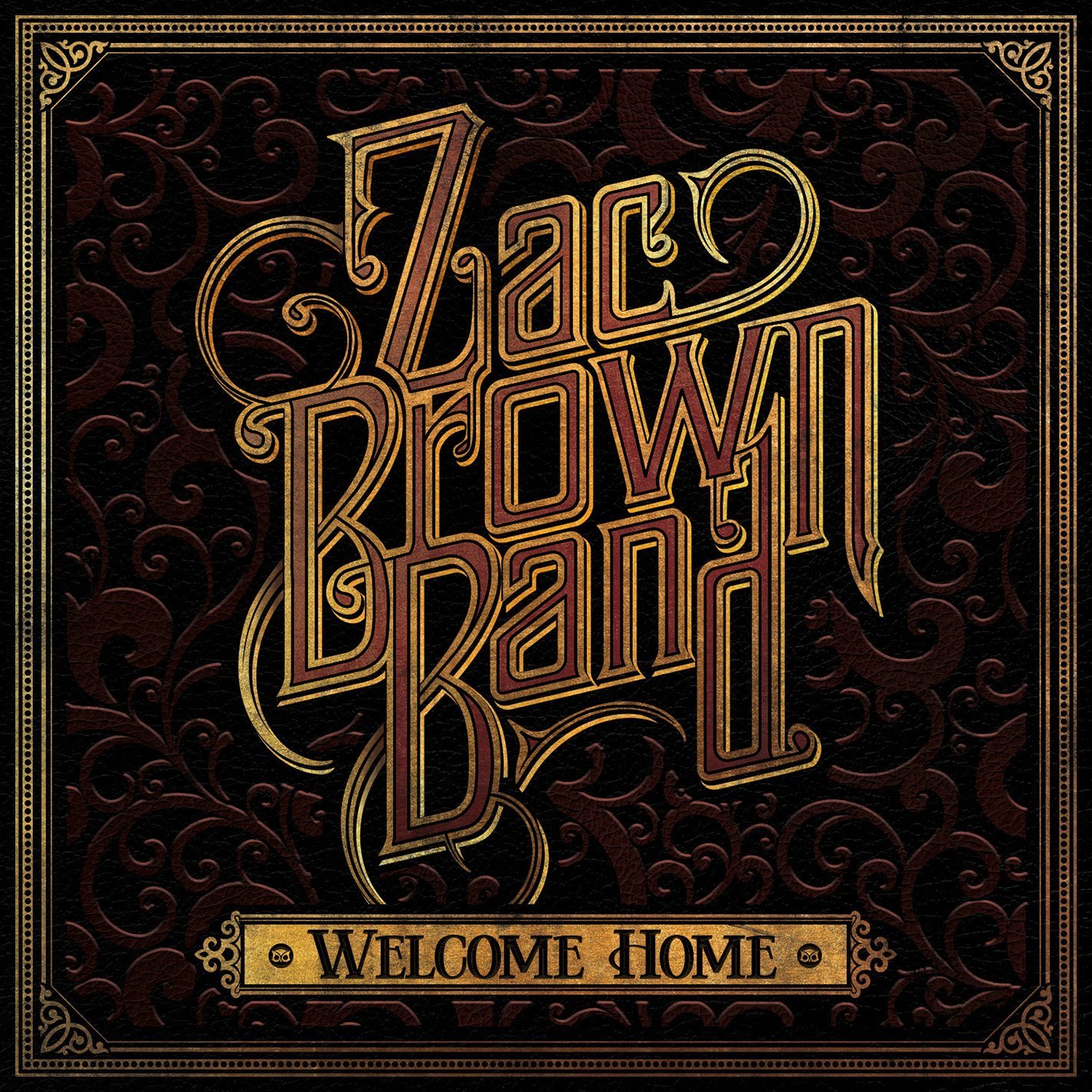 Coming from a multi-platinum star whose fans criticized his band’s last album, Jekyll + Hyde, for straying too far into crossover pop territory, Zac Brown’s constant reassurances throughout Welcome Home that he’s still just a regular dude, set to 40 minutes of aggressively bland Americana, give off the stench of overcompensation. And to lend street cred to this stylistic regression to their original stripped-down country-pop style, Zac Brown Band turned to Dave Cobb, who’s sat in the producer’s chair for the breakthroughs of seemingly every “savior of real country” to emerge in the last few years.

Welcome Home is unmistakably a Cobb production, slick yet rootsy, full of beautifully textured electric slide guitars and pristinely captured vocals and acoustic guitars that sound like a perfect blend of close mic-ing and room ambience. Unfortunately, it’s almost immediately apparent that these songs lack the lyrical and thematic edge and creativity of recent work by such Cobb clients as Jason Isbell, Sturgill Simpson, and Chris Stapleton, not to mention the pop-leaning melodic character of Zac Brown Band’s past hits.

Welcome Home goes down nice and easy, especially when the band throws in a bombastic rock chorus or two to offer a break from the mellow acoustic-based morass of songs like “Long Haul” and “Your Majesty.” Indeed, if the album’s greatest sin was simply sonic banality, it would be a lot more palatable. Far worse is the cynical nature of the album’s roosty overtures. If Brown’s lyrics weren’t so painfully on the nose, it might not be so obvious that he’s deliberately attempting to parlay Cobb’s style and reputation into perceived authenticity—a ploy no less craven, in effect, than adding a dance beat to 2015’s “Beautiful Drug” to maximize radio play.

Alas, the first song on Welcome Home is called “Roots,” which is predictably all about how even though he’s a big star now, Brown has never forgotten who he is: “Even if I’m a thousand miles away from my roots, I’m home.” Similarly clichéd sentiments plague “2 Places at 1 Time,” but they’re practically poetic compared to Brown’s saccharine paean to his father, “My Old Man,” which lazily boils down a dad’s role in his son’s life to “being tall.”

On past albums, Zac Brown Band’s stylistic range has helped distinguish them from other country-radio stalwarts. But Welcome Home downplays that side of their music, with the band’s eclectic tendencies relegated almost entirely to the gospel trappings of “Real Thing” and the insipid Jimmy Buffett-esque, faux-Mariachi flavoring of “Start Over.”

The only other respite from either Brown’s lyrical hokeyness or the rest of the album’s rote strum-and-twang style is “Trying to Drive,” a new studio version of a song that first appeared on the band’s 2010 live album Pass the Jar. It adds some much-needed bluesy bite to their sound, at least partially courtesy of co-writer and guest vocalist singer-songwriter Aslyn. Moreover, the song’s lyrics, which comprise a back and forth between a bickering couple, are virtually the only ones on the album that even broach the idea that life and relationships could be anything but a dream come true. Even that small dose of tension makes it obvious what the rest of Welcome Home is missing.

Review: “Cut to the Feeling” Is Carly Rae Jepsen’s Best Single Since “Call Me Maybe”