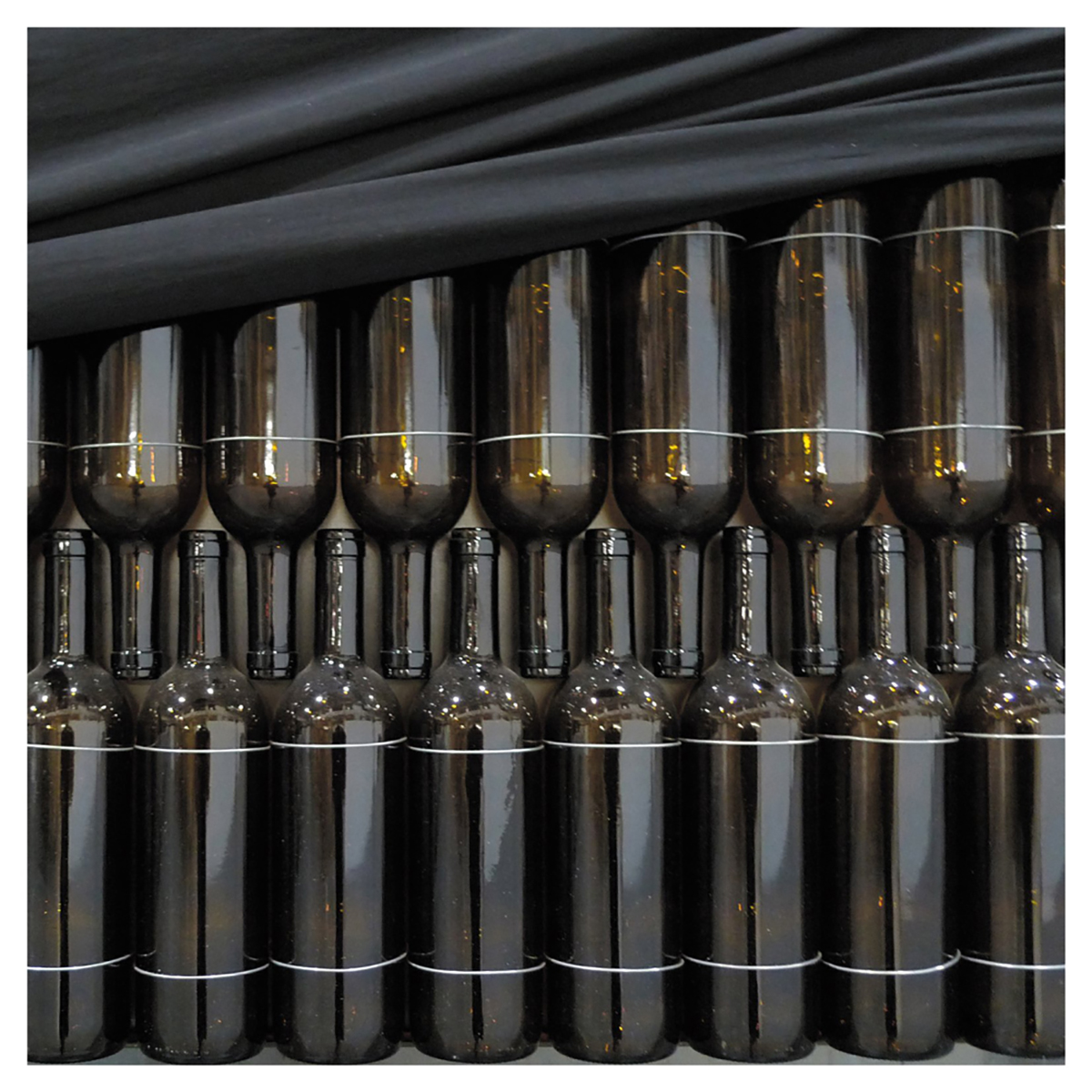 The Wire of today is not the same as the Wire of old, when their razor-sharp minimalism was tied to a jaggedly tuneful sensibility. This kind of statement may seem so obvious as to not even merit saying. Bands age, their integrity erodes, inevitably lapsing into diminished versions of the sounds that made them noteworthy in the first place. Yet in the case of Wire, that change hasn’t involved the same kind of direct falloff, less a slack softening than a realization of the futility of pursuing the same musical routes, resulting in a consistent effort at transformation. More than 30 years after punching out a lean, mean trio of albums, the band avoids repetition once again with Red Barked Tree, a fresh effort that pursues a surprising number of different styles.

An album like this is less startling than it might be had the band not been sporadically putting out this kind of product for years, maintaining a low-key schedule of smart releases while not garnering a tremendous amount of attention. Band members have departed, most recently original guitarist Bruce Gilbert, while new sounds and ideas have crept in. Still, each new work displays such a consistent level of experimentation and curiosity, rare qualities for an aging prestige act, that it’s a relief to find them not engaging in moldering retreads.

Red Barked Tree is as quietly diverse as 2008’s Object 47, and similar in form, featuring prickly, probing pop tracks that recall the band’s heyday while spinning the core elements in different directions. Songs like “Bad Worn Thing,” with its sprinkling of creepy atmospherics and spoken-word poetry over a bare bassline, and the dreamy, ethereal title track, have little of the sneering punch of the band’s best songs, but they feel smart and interesting nonetheless. There’s enough good to be found here, as well as in the band’s restless exploration of new avenues, that Red Barked Tree can stand on its own in the enduring continuum of the band’s progress and not just as a pale imitation of older material.

Review: The Davenports, Why the Great Gallop?