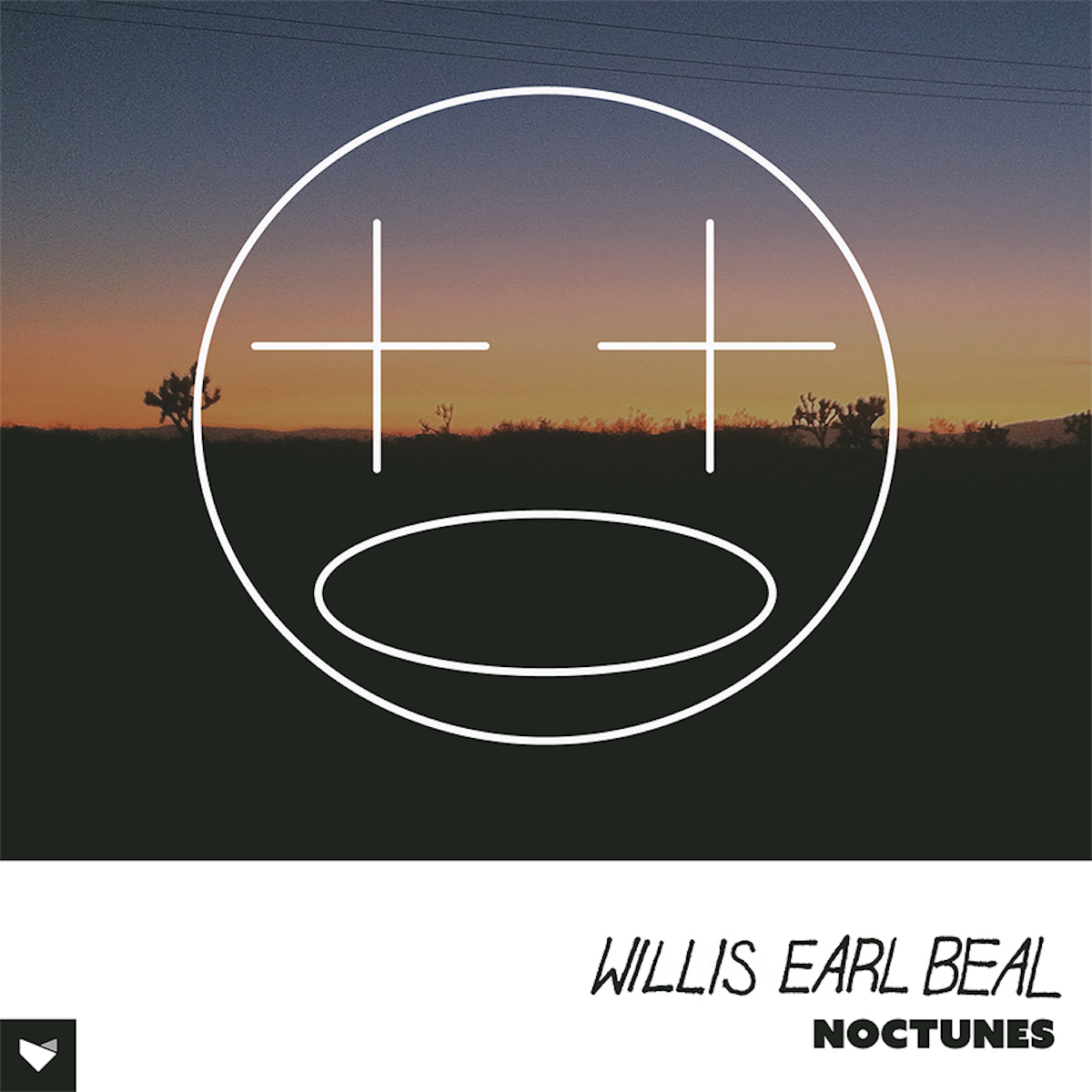 Noctunes is an appropriate title for Willis Earl Beal’s latest, a collection of songs for nighttime sung by a man seemingly born of indie-rock dreams. Listening to the album with the lights out is a worthwhile experiment, as it’s easy to imagine Beal composing his music in a similar darkness. It starts like a whispered prayer, its first moments barely audible—low strings, twinkling with piano, before we finally hear his voice, layered on top of itself, ethereal and seemingly endless. Early on, Beal introduces this album’s trademark: notes stretched through his delicate vibrato to their extremities until they’re on the brink of collapse. In these sections, his voice is undeniably otherworldly, though it’s impossible to say whether it’s the hymnal hum of an angel or the damned drone of ghost.

While this nightmare gospel is in some ways a departure from Beal’s most popular music, like the hard drums and disorganized guitar of “Too Dry to Cry,” it’s also a return to form for a musician whose popularity is so intimately tied to his enigmatic persona. Over the last five years, Beal has gained local popularity in Albuquerque and Chicago on the strength of his home-recorded CDs, which he left in bathrooms and restaurants, and his self-illustrated flyers advertising for a girlfriend. His unique persona, coupled with his haunting and distinctive gospel rock, garnered a cult of mystery. Who was Willis Earl Beal? Why was he discharged from the army? Was it true he’d sing you a song if you called the number on his flyers?

Noctunes sheds the extreme, alienating experimentalism of Beal’s most recent releases (Experiments in Time and, to a lesser extent, A Place That Doesn’t Exist), creating music more recognizable as “songs,” while retaining those past albums’ discomfiting sparseness that highlighted the ghostly power of Beal’s voice. Of course, Beal himself has always been the draw. His voice is a tremendous instrument. Capable of both gutter growl and soaring, featherweight falsetto, he showcases his gift best on more up-tempo songs such as “Like a Box,” in which he moves between vocal registers with dizzying speed. Shifts in tone, however, are infrequent, and the disorienting experience of listening to Noctunes stems most from its endless lowness. Most songs blend seamlessly together, more like interconnected waves than individual statements. Even songs that convey a sense of wakefulness retain the aura of nighttime. “Lust,” perhaps the most restless sin, is actually an insomniac’s lullaby. His goal isn’t the satisfaction of his sexual desire, but slumber. “Lust, why don’t you leave me alone,” Beal sings at the song’s end, “Let me go to sleep.”

This sentiment pervades the album, and perhaps reflects Beal’s response to his somewhat tumultuous relationship with fame. Noctunes marks a return to songs that could, perhaps, survive mass marketing. But, while he’s never lost his cult following, Beal has rejected any approach that would have let him linger in the spotlight. “Let me go to sleep” is as much a clever lyrical accent as it is a plea to his musical public: Let me make my music in peace. With Noctunes, Beal once again makes music on his own terms, only this time it’s listenable enough for us all to enjoy, speaker on our nightstand, rocking us to sleep.