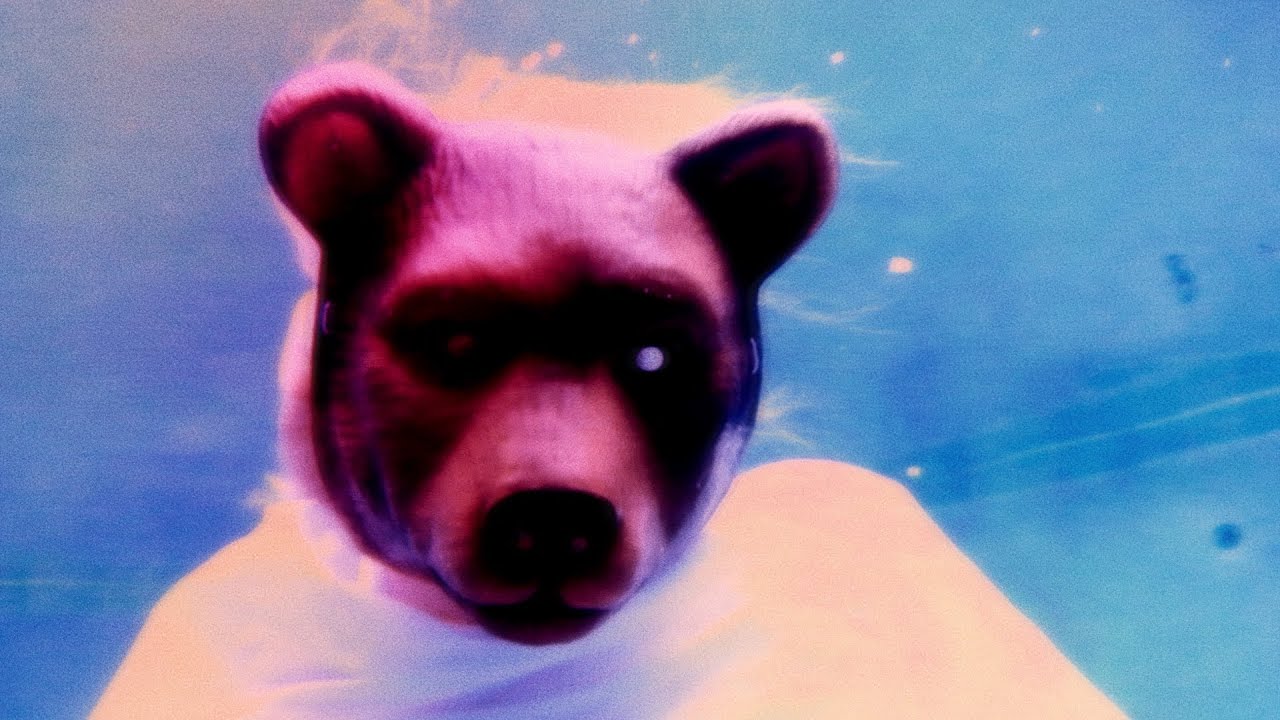 Moby makes his directorial debut with the music video for “A Case of Shame,” the first single from his new album, Innocents, which, in a departure for the little idiot, features several high-profile guest artists, including Wayne Coyne, Mark Lanegan, Damien Jurado, and Skylar Grey, among others. The video, featuring Canadian singer-songwriter and fellow Mute Records artist Cold Specks, was shot (by Moby himself) at the electronic producer’s house in Los Angeles, primarily underwater in his swimming pool. He describes the premise of the clip as “an after-life inhabited by people who are concealing themselves because of shame.”

Innocents will be released on October 1st. The entire concert tour in support of the album will reportedly consist of three shows in L.A.