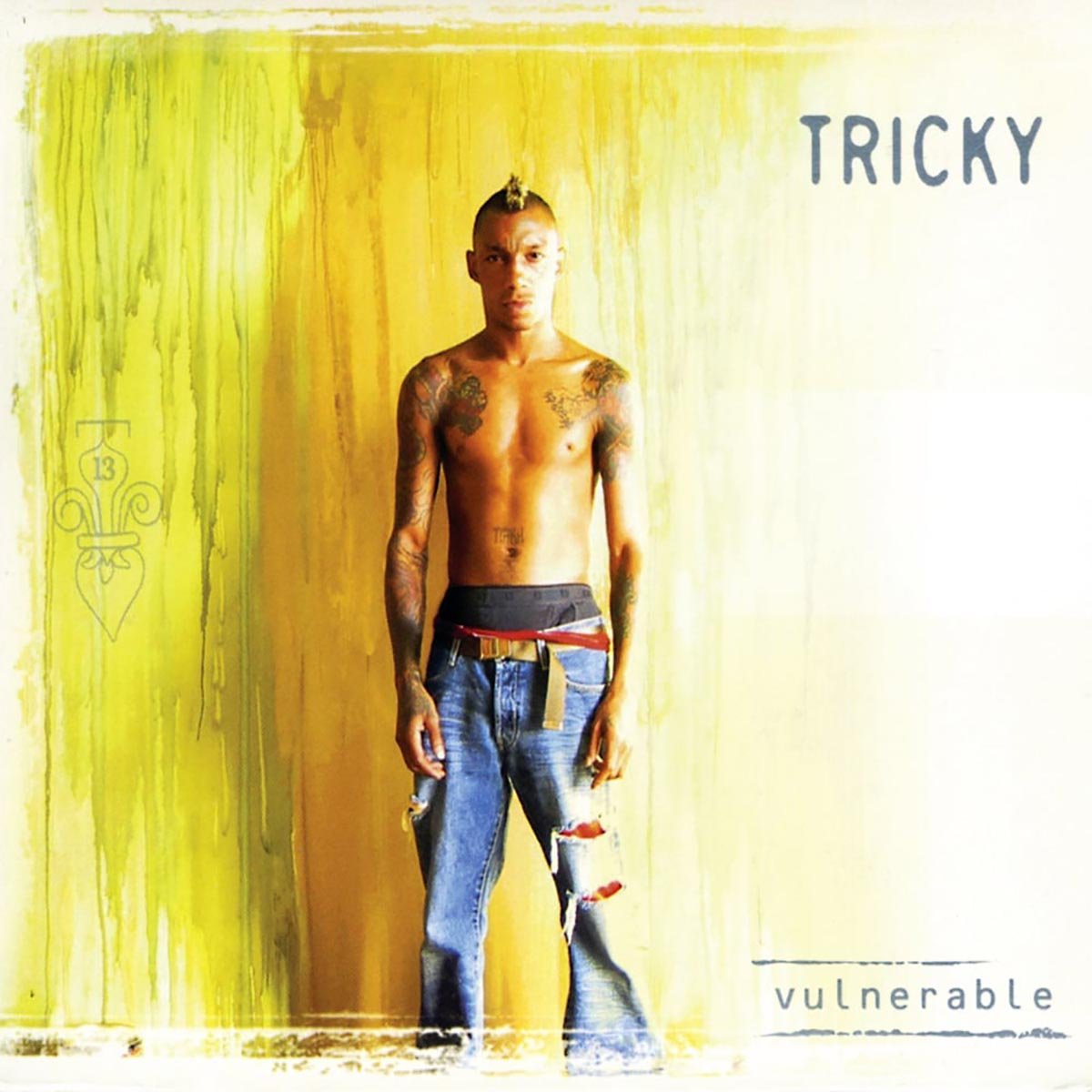 It seems Bristol has gone the way of Seattle. Portishead are missing in inaction, Massive Attack are only a third of what they once were (check out the icy 100th Window, released earlier this year), and Adrian Thaws (better known as Tricky) has been slip-sliding into irrelevance since 1996’s Pre-Millennium Tension. Luckily, his latest album, Vulnerable, is a step back in the right direction. The dub-wise opening track “Stay” and the demented pop of “Antimatter” layer Tricky’s own vocals, which have often been cagey, with those of his breathy new muse, Italian chanteuse Costanza Francavilla. Though a full 13 tracks may be a bit wearisome (she’s no Martine), Francavilla lends Vulnerable a cohesiveness that was missing from 2001’s star-studded BlowBack and, well, every other record Tricky has made since 1995’s Maxinquaye. Though the metaphor-laden “Car Crash” and the near-flawless “What Is Wrong” certainly justify the album’s title, a pair of lackluster covers (the Cure’s “The Love Cats” and a rather flat rendition of XTC’s “Dear God”) seem impersonal and derivative. Of course, like all of Tricky’s records, Vulnerable deserves repeat visits because, well, as one colleague put it, it’s tricky stuff.