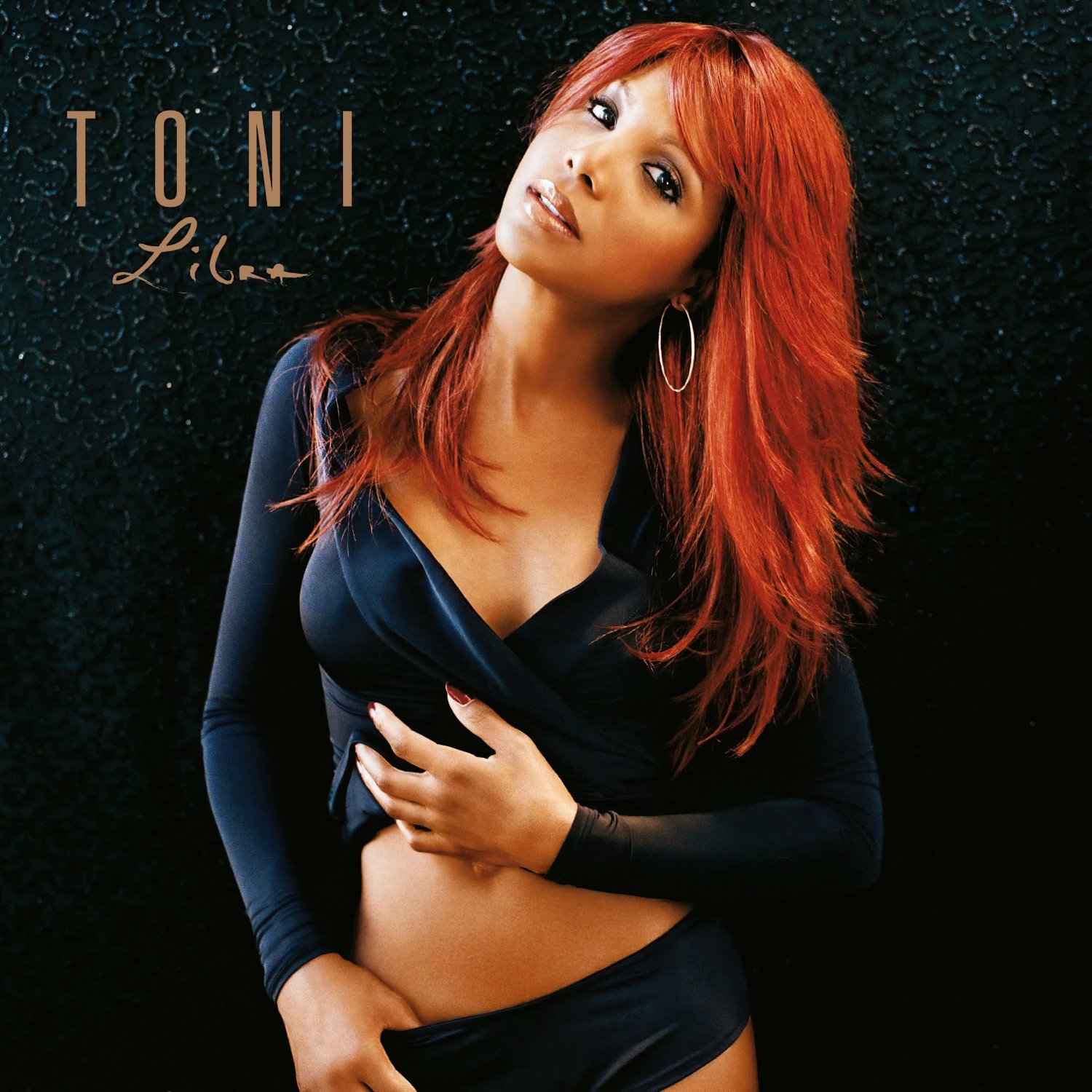 Over the years Toni Braxton has publicly defended Mariah Carey’s transition from adult contemporary songbird to crossover hip-hop figurehead. Indeed, both women started out singing great big ballads tailor-made to appeal to the broadest possible demographic, and both gradually added more and more urban influence to their repertoire, resulting in a steady decline in popularity. For Braxton, the hip-hop influence reached its apex with her slept-on 2002 album More Than A Woman, which, in retrospect, was an excellent attempt at keeping Braxton relevant by pairing her with of-the-moment producers (The Neptunes, Irv Gotti, among others) without diluting her signature sound. The fact that the feebly-promoted album didn’t strike a chord with the public is, perhaps, what led Braxton to part ways with her longtime mentor L.A. Reid and his record label.

Flash forward three years and Mariah Carey is flying high with The Emancipation Of Mimi, an album that finds the singer comfortably—finally—straddling the gulf between pop and R&B without straining too hard to be heard by both sides. Ironically, it was under the tutelage of Braxton’s old pal Reid, who serendipitously ended up at the same label as Mariah after departing from his former post at Arista, that Mariah rediscovered her footing. So it’s unfortunate that Braxton doesn’t have similar guidance with her own attempted return, Libra, released on Blackground Records. The album’s forgettable first single, the Scott Storch-produced “Please,” picks up where the edgy More Than A Woman left off, but most of the rest of Libra harks back to Braxton’s previous ballad-heavy successes. There aren’t any guest rappers this time around, and the song “Finally” even makes lyrical references to past hits like “Breathe Again” (though it isn’t anywhere near as evocative or elegiac).

While Braxton meshed impeccably with her hip-hop counterparts on More Than A Woman, her collaboration with Rich Harrison (“Take This Ring,” which sounds like any number of his previous productions) sounds forced, even desperate. And with the Babyface and Daryl Simmon-penned “I Wanna Be (Your Baby),” the team that once delivered multiple R&B classics all on one Braxton record struggles to produce just one for their old friend here. The track is a serviceable vehicle for Braxton’s seasoned alto, but more successful are the sultry “Sposed To Be,” “What’s Good” (which is a decidedly traditional ballad but avoids the schmaltz that weighed down much of the singer’s previous material), the acoustic album closer “Shadowless,” and the loungy “Stupid”—she might not know it yet, but if the woman who was once compared to Anita Baker is going to have a future in music, this song is it.

Review: Dar Williams, My Better Self