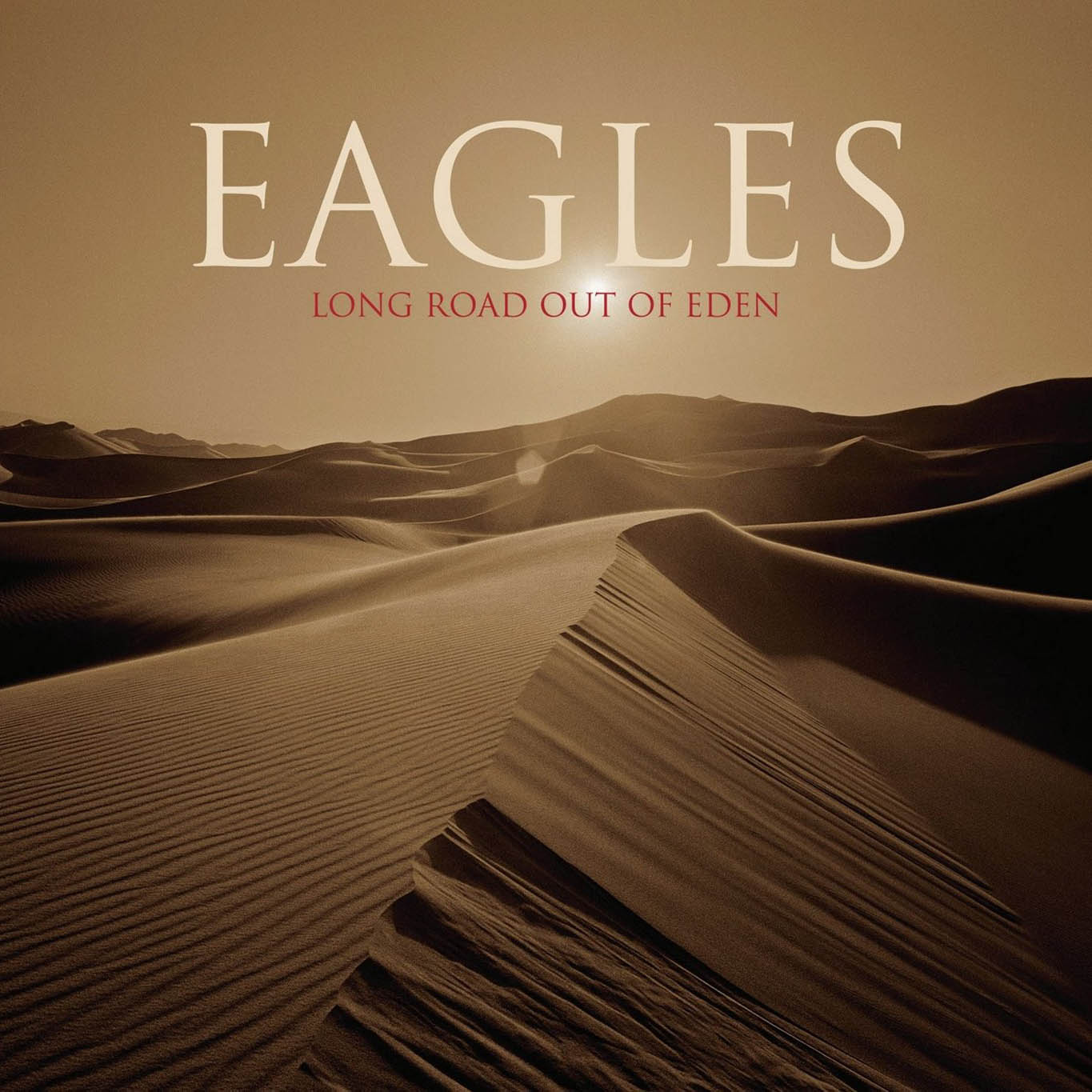 Far more than Hank Williams, Buck Owens, or even Johnny Cash, it’s the Eagles who have had far greater influence than any other act in modern mainstream country music. Despite the country inflections that have always been present in their brand of roots-rock, the band hasn’t always been embraced by the community. At their peak, the Eagles were a staple of pop and adult contemporary radio alongside acts like Bonnie Raitt and John Mellencamp, but of their “classic” singles, only “Lyin’ Eyes” scored significant airplay at country radio.

A major turning point, though, was the recording of Common Thread: The Songs of the Eagles, a collection of covers by some of the biggest country stars of the mid-‘90s (Travis Tritt, Clint Black, and Vince Gill, among others) that spawned a handful of radio hits and was actually named Album of the Year at the CMAs. Since then, “Desperado” and “Take It Easy” started cropping up in recurrent rotation on country stations, and the band’s trademark sound, which used mild flourishes of traditional country instrumentation in otherwise tepid soft-rock, reset the standard production templates on Music Row. Looking to the Eagles as a primary point of influence, then, it’s not so hard to understand why today’s country radio, with the exception of the occasional trad-country single by George Strait or Brad Paisley, sounds a whole lot like 1994’s adult contemporary radio playlist.

So it’s a smart move for the Eagles to market their latest album, Long Road Out of Eden, directly to the country market; they’d sound out of place with Fergie, Maroon 5, and KT Tunstall on Adult Top 40, but they’re a perfect fit with Keith Urban and Carrie Underwood. Making their first-ever awards-show performance at the CMAs and selling the album exclusively through Wal-Mart, an arrangement that has worked well for several recent repackagings of Garth Brooks’s catalogue, only makes the marketing all the more obvious. As for the record itself, the band’s first proper album since 1979’s The Long Run, it’s also a pretty smart move in that many of the songs directly recall some of the band’s signature hits.

What that means, though, is that Long Road Out of Eden finds the Eagles playing a watered-down version of their own back catalogue. Lead single “How Long,” for instance, shares its structure and major sections of its melody with “Take It Easy,” but lines like, “Like a bluebird with its heart removed/Lonely as a train/I’ve run about as far as I can run” hardly sound as timeless. Elsewhere, “Frail Grasp on the Big Picture” uses a similar lite-funk riff as Don Henley’s “Dirty Laundry,” but with a far less effective turn of phrase to carry its hook, while “Fast Company” foregrounds a rhythm section that sounds a whole lot like “Life in the Fast Lane.” The band even rips off some of their worst songs: “What Do I Do with My Heart” is every bit as drippy and antiseptic as “Love Will Keep Us Alive.”

Compared to their most famous songs, the songwriting on Long Road Out of Eden simply doesn’t measure up. And while the band’s four-part vocal harmonies are still top-notch and are often enough to carry a track like “How Long” or the nearly eight-minute “Waiting in the Weeds,” the production is neutered by modern recording techniques. “Hotel California” certainly didn’t sound this clean and was better for it. But looking at the album’s massive first-week sales, which rival those of Underwood and Rascal Flatts, there’s obviously quite an interest in a spit-polished, Wal-Mart-sold version of the Eagles. They’re proving that they’re still commercially relevant, but the calculated, tepid Long Road Out of Eden isn’t likely to influence another generation of musicians.